Could Jeep enter the US military in form of the Gladiator XMT?

It stands for ‘Extreme Military-Grade Truck‘
by Drei Laurel | Oct 15, 2019
CAR BRANDS IN THIS ARTICLE

Does Jeep have its eye on joining the US Army in the near future? If its latest concept is any indication, this might just be the case.

Now, FCA has revealed little as to what it is exactly that makes this particular model fit for the mightiest armed forces on the face of the planet. But the ‘XMT’ in its moniker does stand for ‘Extreme Military-Grade Truck,’ and it’s been built in cooperation with AM General.

AM General—rings a bell, doesn’t it? That’s because it’s the manufacturer responsible for the Humvee, which is arguably the most recognizable combat-ready thing on wheels ever produced.

Anyway, AM General CEO Andy Hove says its collaboration with the Jeep brand has given it an “opportunity to showcase our expertise in light tactical vehicles.” Jeep North America head Jim Morrison shares Hove’s sentiments, saying his company’s truck is “the perfect foundation for this ultra-capable military concept vehicle.”

“We’re proud to partner with AM General, we look forward to gauging interest and gathering feedback on the Jeep Gladiator XMT, and we’re excited about potential future opportunities,” Morrison adds.

Right now, both companies are waiting for feedback to determine how to go about making the Gladiator XMT available. They did say that they hope to begin production by the second half of 2020, and that a diesel version will be offered to the military.

Frankly, we wouldn’t want to be caught in the crossfire in this thing, considering the obvious lack of cover it provides. But hey, it’s still in its concept phase, so we’ll wait on the final product before final judgment. At the very least, this should serve as a neat military-inspired aftermarket peg, right? 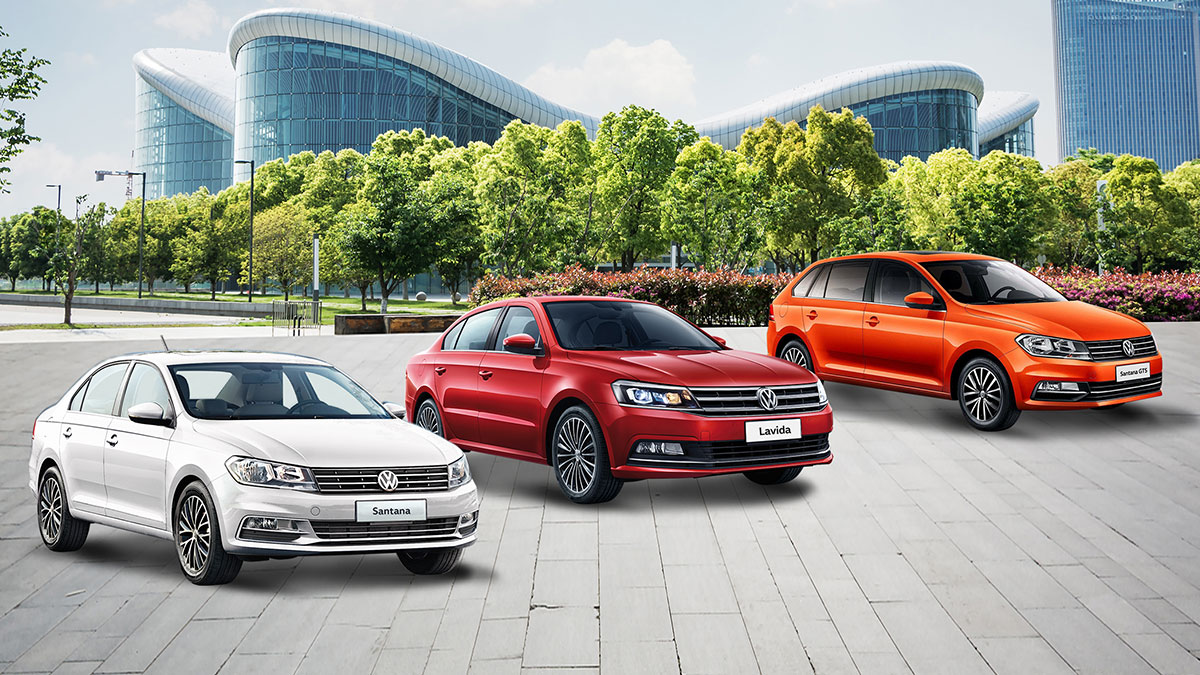 Volkswagen celebrates 6th anniversary with some cool deals
View other articles about:
Read the Story →
This article originally appeared on Topgear.com. Minor edits have been made by the TopGear.com.ph editors.
Share:
Retake this Poll
Quiz Results
Share:
Take this Quiz Again
TGP Rating:
/20