To be honest, if we purchased vehicles solely for getting around, not as many motorists would be throwing premiums at midsize SUVs and pickups. Instead, most of us would be behind the wheel of something like this.

What is it? This tiny runabout is the 2023 Kia Ray, which has just been revealed by the South Korean carmaker. While it doesn’t feature mind-blowing specs or an outrageous design, it does nail down all the basics rather nicely.

OTHER STORIES YOU MIGHT HAVE MISSED:
Illegally parked van fresh from the impound gets second ticket in a span of two hours
Is your LTO driver’s license expiring this month? Well, it’s now valid until September 30

The interior won’t exactly wow anyone, but again, it gets the job done with a mix of decent-looking plastic and fabric. Large windows and an opening by the A-pillars should give everyone (including the driver) a decent view of their surroundings, and you have the option of adding colored pieces of trim to the cabin as well. 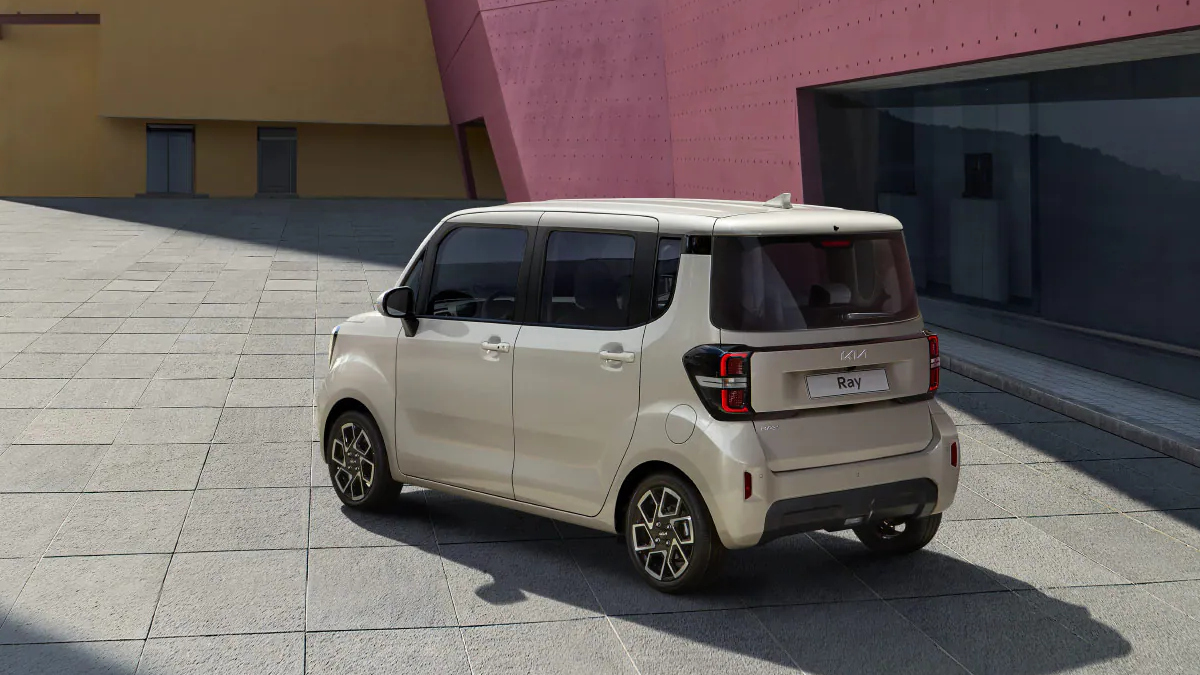 The Ray’s cargo situation might look alarming at first glance, considering rear storage is pretty much non-existent with the seats up. The second row features a 6:4 folding configuration, though, and the front passenger seats folds down forward as well. One major advantage the Ray’s setup has is the presence of a sliding door, which can make ingress and egress (as well as loading cargo) a breeze.

The current Ray measures 3,595mm in length, 1,595mm in width, 1,700mm in height, and runs on a 2,520mm wheelbase. Those dimensions place it squarely in the city-friendly territory. Barring any major changes to the 2023 version, you’ll be able to park the thing just about anywhere.

No word on specs for the updated Ray yet. Powering the current one is a humble 1.0-liter gasoline engine that puts up just 75hp and 95Nm of torque. The Kia Ray also has an electric version. We reckon both will have their current performance carried over into the new design.

So, how do you think something like this would fare in the local setting? Let us know in the comments. 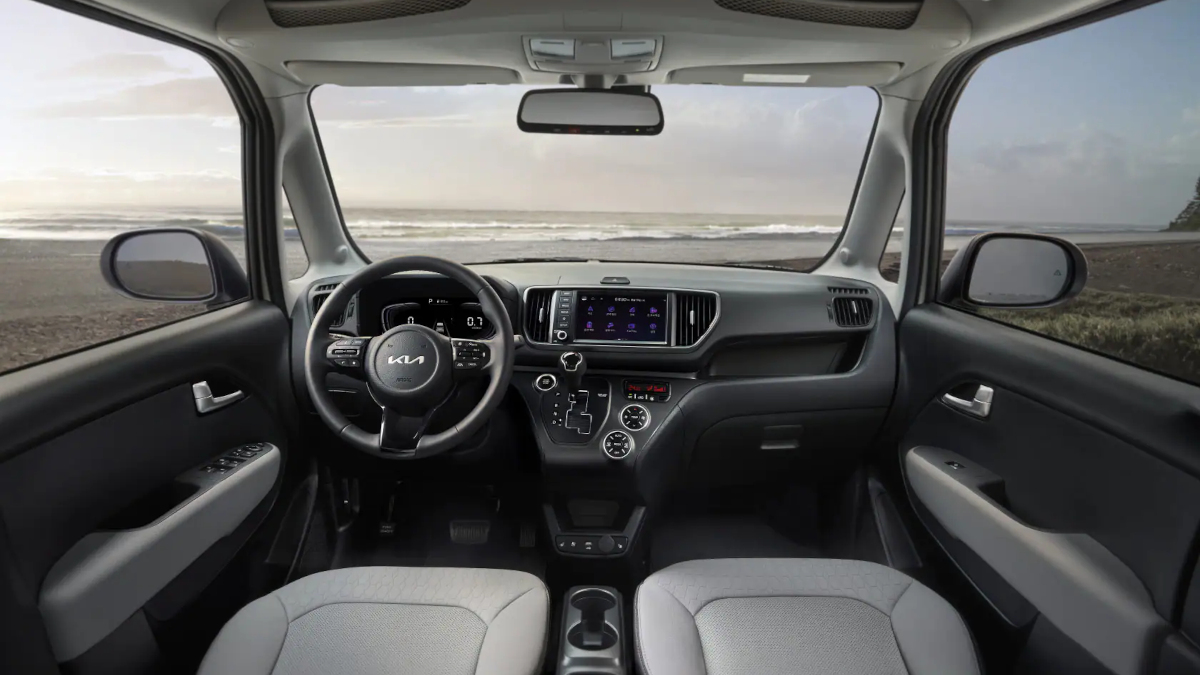 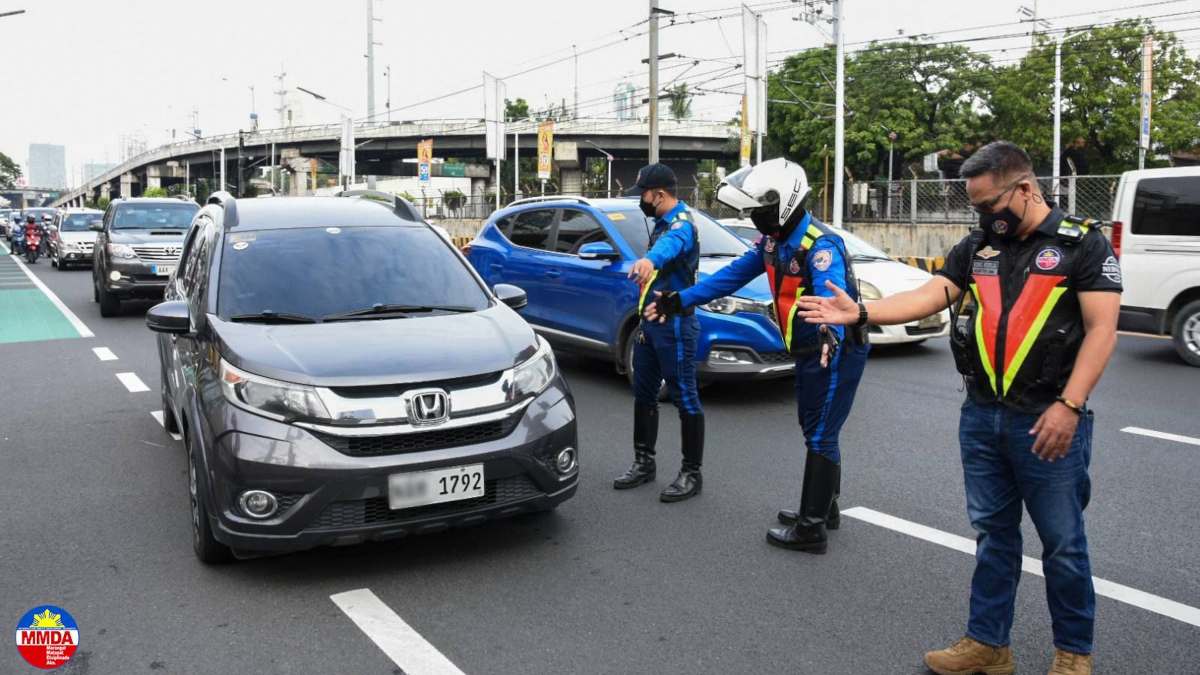