One of the most impressive creations we’ve seen as of late
by Leandre Grecia | Mar 3, 2020

It’s pretty much a fact that Ford’s trucks make for a good canvass for both off-road and aftermarket junkies to go crazy on, but we come across heavily modded Ford pickups so often—just like the vast display of Ford Rangers at the 2019 SEMA show—that it’s now hard to find one that’s truly unique and special. One that’s off the beaten path, so to speak.

Enter this little (sort of) beast from Knine Racing. It’s a truck that’s far different from all the builds we’ve seen in the past several months. You see, what people usually do is reimagine and rebuild a fully-built vehicle, but these guys went the opposite direction—they created a full-fledged Baja-conquering machine from the ground up.

Knine took the body of a Can-Am Maverick X3 and built the ‘Mini Raptor’ on it. We have no idea what engine this truck packs, but Knine claims it will “smoke a 600+hp full-size truck to 100mph.” That might not be a long shot, as this thing weighs a scant 1,134kg even with the burly suspension setup and the massive 39-inch wheels fitted underneath.

What we do know is that the Mini Raptor promises comfort (kind of) even in the desert, with its fully functional air-conditioning system. That’s not a feature that a regular UTV has.

Now, time to let the photos do all the talking. The guys at Knine Racing documented the build process and uploaded a series of images on social media—check them out below.

If you were given the chance to drive it to a location of choice, where would you bring this Mini Raptor? 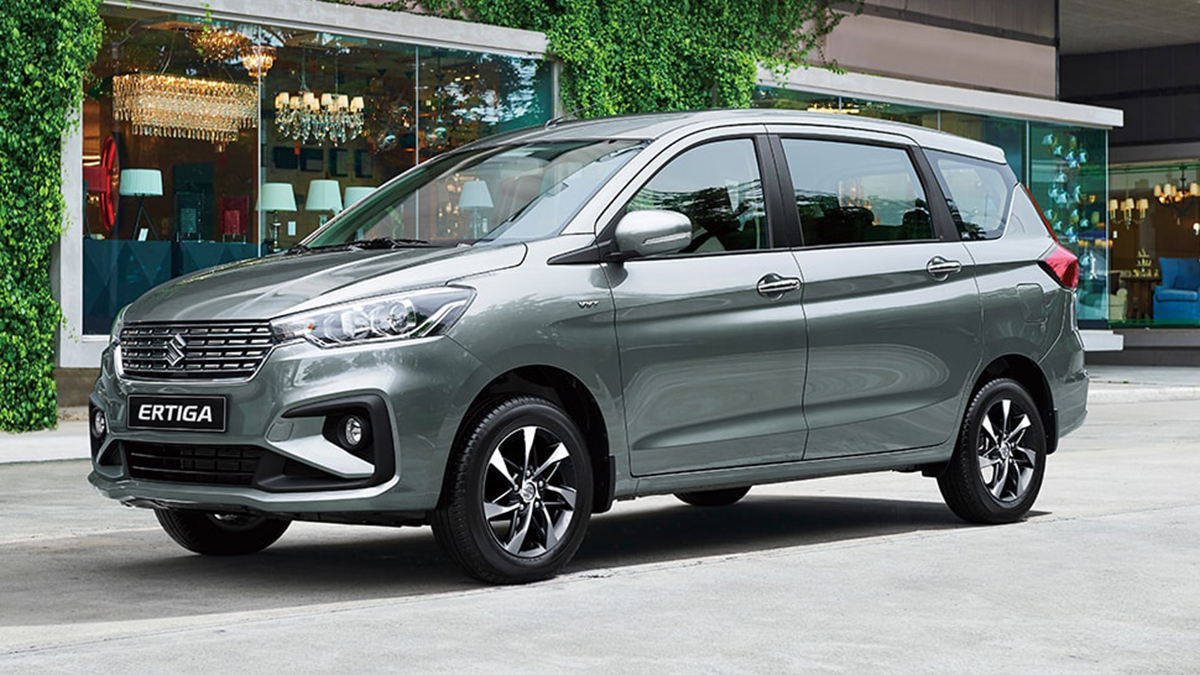 The Suzuki Ertiga gets upgrades and P15,000 price hike for 2020
View other articles about:
Read the Story →
This article originally appeared on Topgear.com. Minor edits have been made by the TopGear.com.ph editors.
Share:
Retake this Poll
Quiz Results
Share:
Take this Quiz Again
TGP Rating:
/20