Surprisingly, it’s still something you can consider tragic
by Greg Potts | Nov 29, 2019
CAR BRANDS IN THIS ARTICLE 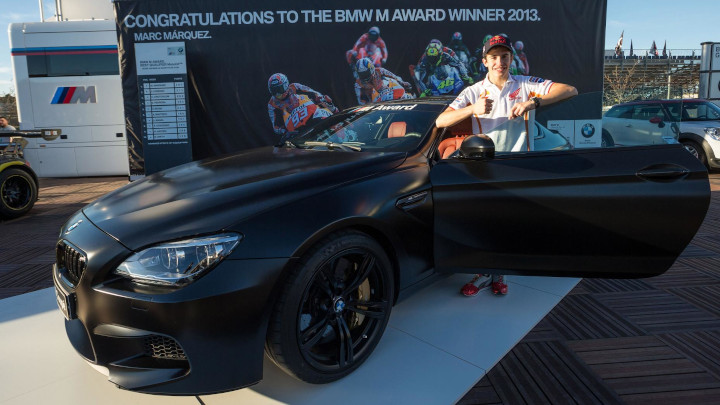 Marc Marquez is really rather good at riding a motorbike. In fact, he’s won the MotoGP championship six times (from seven seasons) since he made his debut in 2013.

In that debut season, Mr Márquez also won the BMW M Award for the fastest qualifier of the year. His prize? A black-on-black BMW M6 Coupe—not bad for a fresh-faced 19-year-old.

As with all narrative arcs, it started off well… 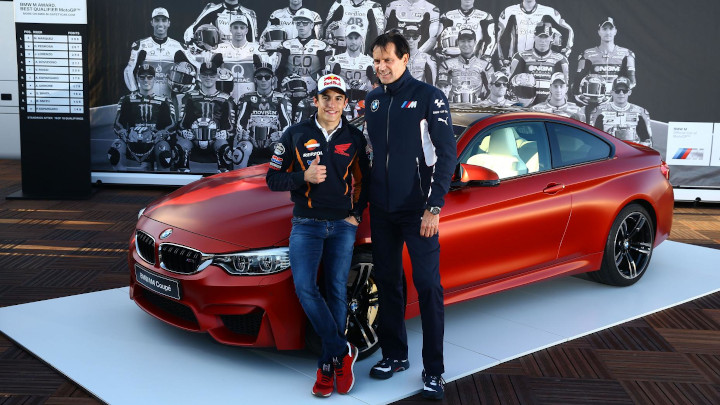 In 2014, Márquez was once again the fastest qualifier (calculated by a scoring system that offers a certain amount of points for each position). This time, his prize was a BMW M4—thumbs up. 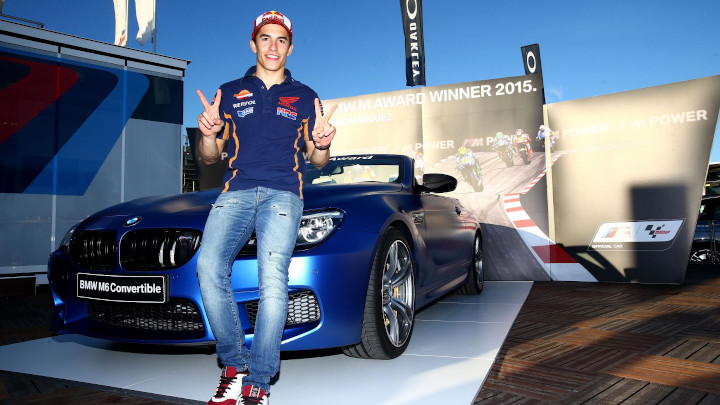 In 2015, Marc Márquez did not win the championship. He did, however, win the BMW M Award for the fastest qualifier. Because of course he did.

That meant he added a third M car to his growing free collection, and this time it was an M6 convertible—perfect for the drive home from the final race weekend in Valencia. Still pretty sunny at this point, though clouds may be gathering on the distant horizon… 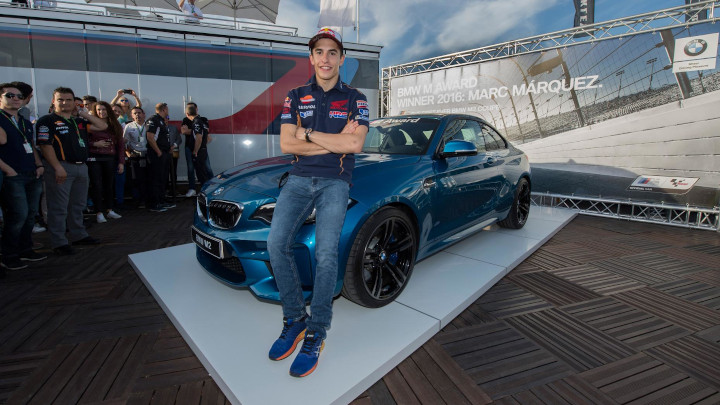 2016 comes around and BMW offered an M2 Coupe to the fastest qualifier of the year… which Marquez won. Again.

That win also meant Márquez had accrued more M Award victories than any other rider since its inception in 2003, and thus got his hands on a Very Good M Car, the M2.

Looks reasonably chuffed with that one, does Marc. 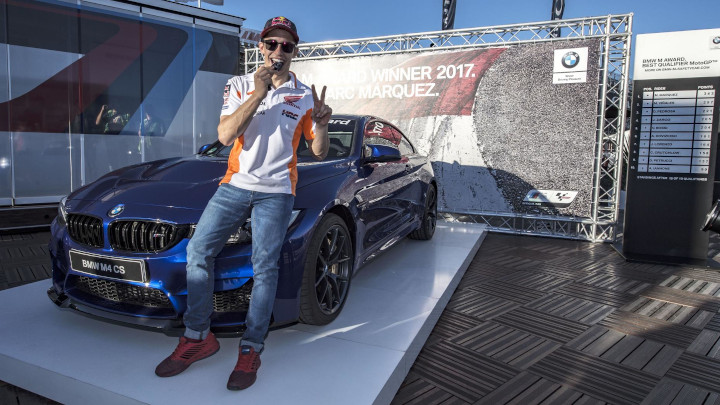 Not as chuffed as he was when—again—he won the fastest qualifier award in 2017 and received the keys to a free M4 CS. One of the most exciting M cars of recent times. 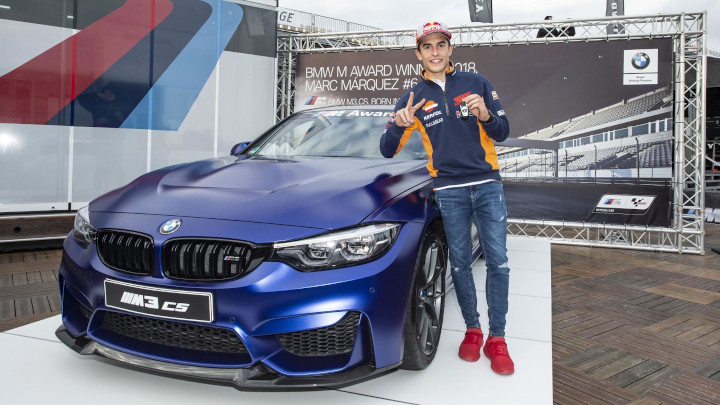 2018 rolls around, and Marquez is the fastest qualifier again. BMW’s M division decided to give him two more doors this time, courtesy of an M3 CS. 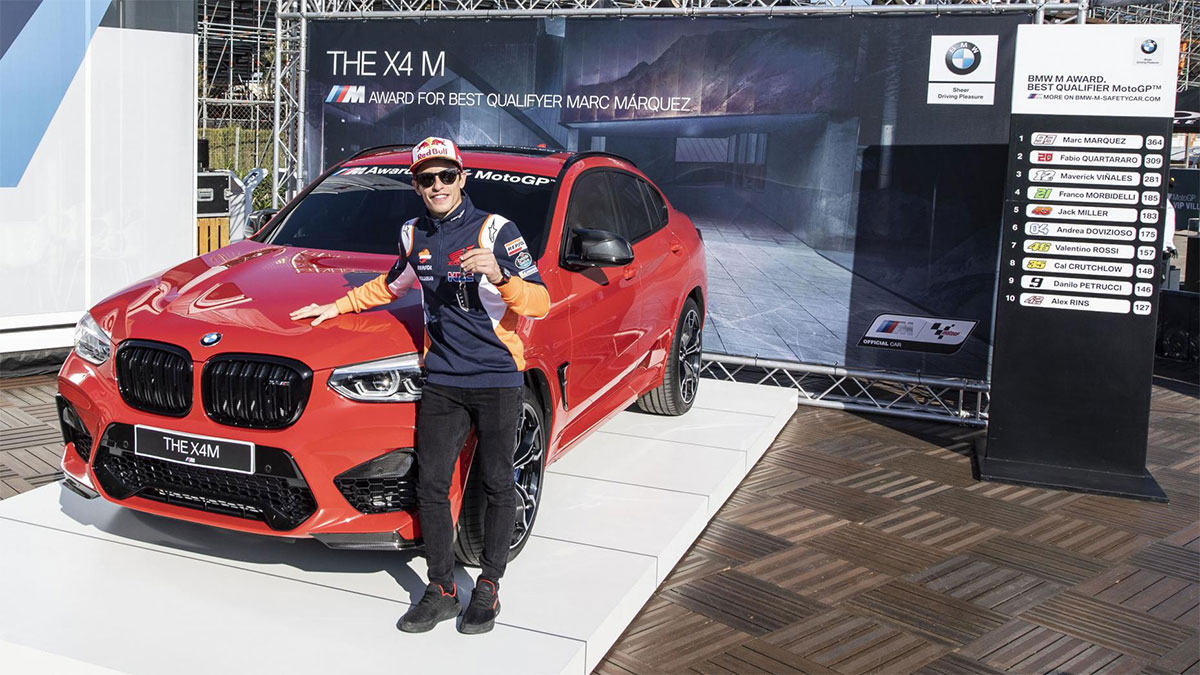 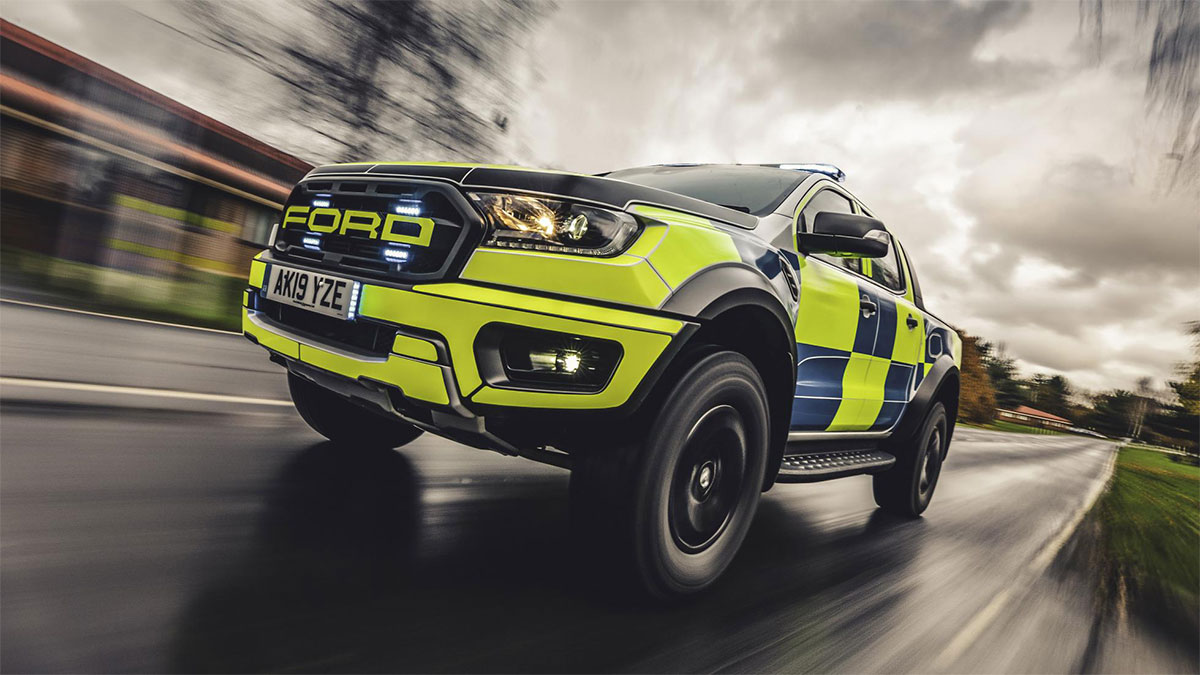 The Ford Ranger Raptor makes for a scary police vehicle
View other articles about:
Read the Story →
This article originally appeared on Topgear.com. Minor edits have been made by the TopGear.com.ph editors.
Share:
Retake this Poll
Quiz Results
Share:
Take this Quiz Again
TGP Rating:
/20