This prototype is a preview of it...sort of
by Stephen Dobie | Nov 22, 2019
CAR BRANDS IN THIS ARTICLE

Spy shots and sports cars—two things almost as old as the car industry itself, it seems. And Maserati has neatly combined the two in one of the more bizarre press releases of 2019.

What we see here, apparently, is “the first ‘mule’ for the development of the new Maserati powertrain being driven out of the Viale Ciro Menotti gates.” This is Maser’s new engine in testing, and beyond that, we’re only told we’ll see the finished car in May 2020. You know, a whole half a year away. 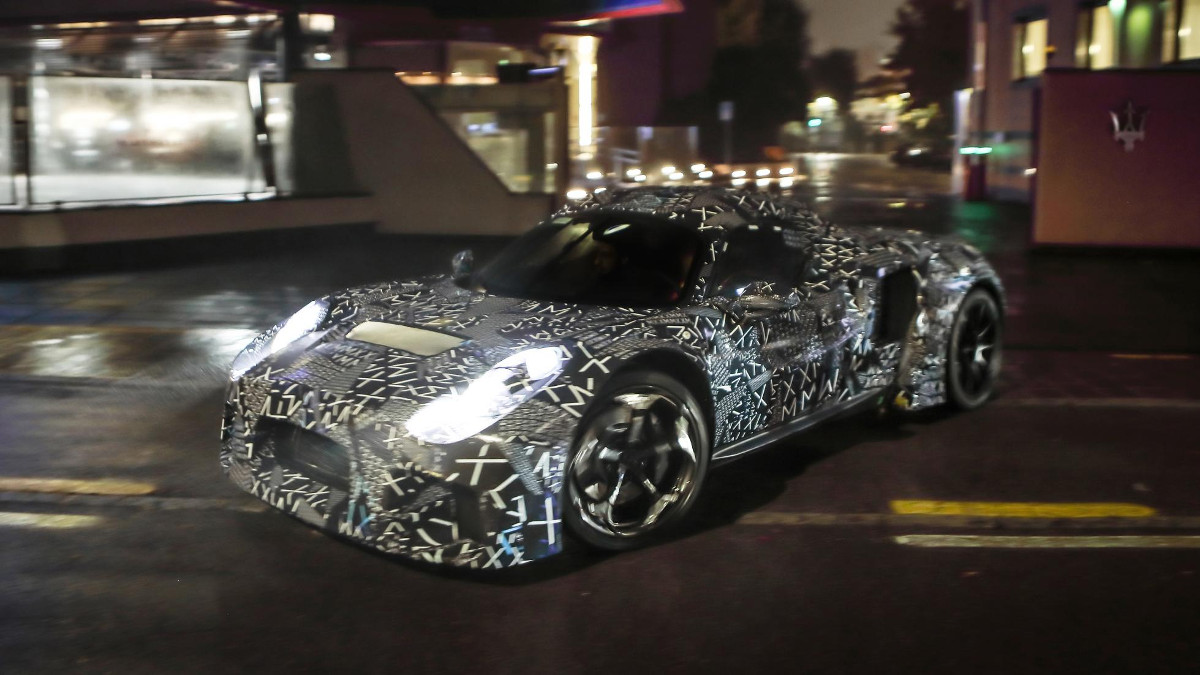 It’s not clear what the car itself indicates. Looking like the deeply exotic love child of a Dallara Stradale and the dying Alfa Romeo 4C—to our eyes, at least—its shape is brawny, muscular and hugely exciting. The most exciting Maserati shape since the glorious Ferrari Enzo-based MC12 hypercar, in fact.

But is it really indicative of what we’ll see come May? We’re not so sure. Maserati is keen to imply it’s a powertrain mule, and given the 4C has just seen its production end (on the same line as the now-late Maserati GranTurismo), our hunch is there were a few unused shells knocking around to shove the engine in and send the more excitable among us into a frenzy.

“The experimental vehicles are equipped with a new powertrain entirely developed and built in Maserati and will be the forefather of a new family of engines integrated exclusively on the vehicles of the brand,” reads a statement. “The data acquired through the kilometers covered by the mules will then be used to fine-tune and develop the prototypes with final bodywork and mechanics.” 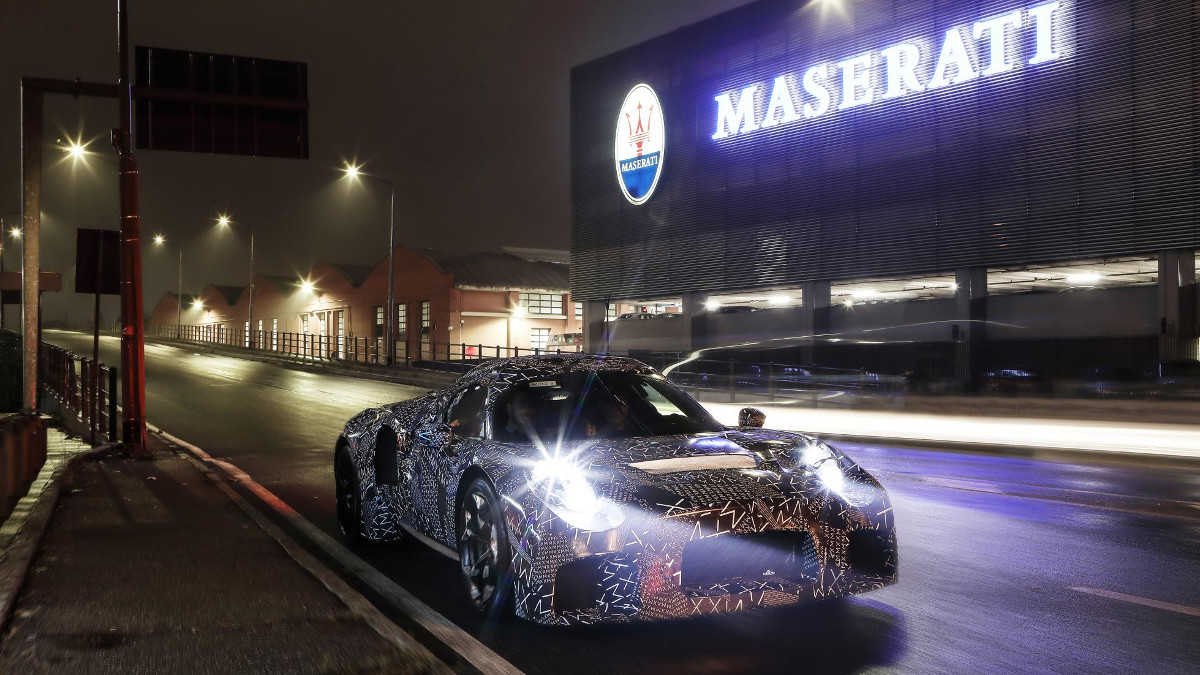 The translation? Maserati’s engines will no longer come with a whiff of Ferrari and will be developed entirely in-house. Rumors suggest these engines comprise six cylinders, while the GranTurismo’s eventual replacement will be fully-electric. As for the car, Maserati has excitingly called it a ‘super sports model,’ and this mule would surely indicate it’ll be mid-engined.

And the spy shots themselves? Um, they don’t really count as spy shots when you’ve taken them yourself, Maserati. But we’ll forgive you if this thing ends up looking as downright naughty as its mule suggests. 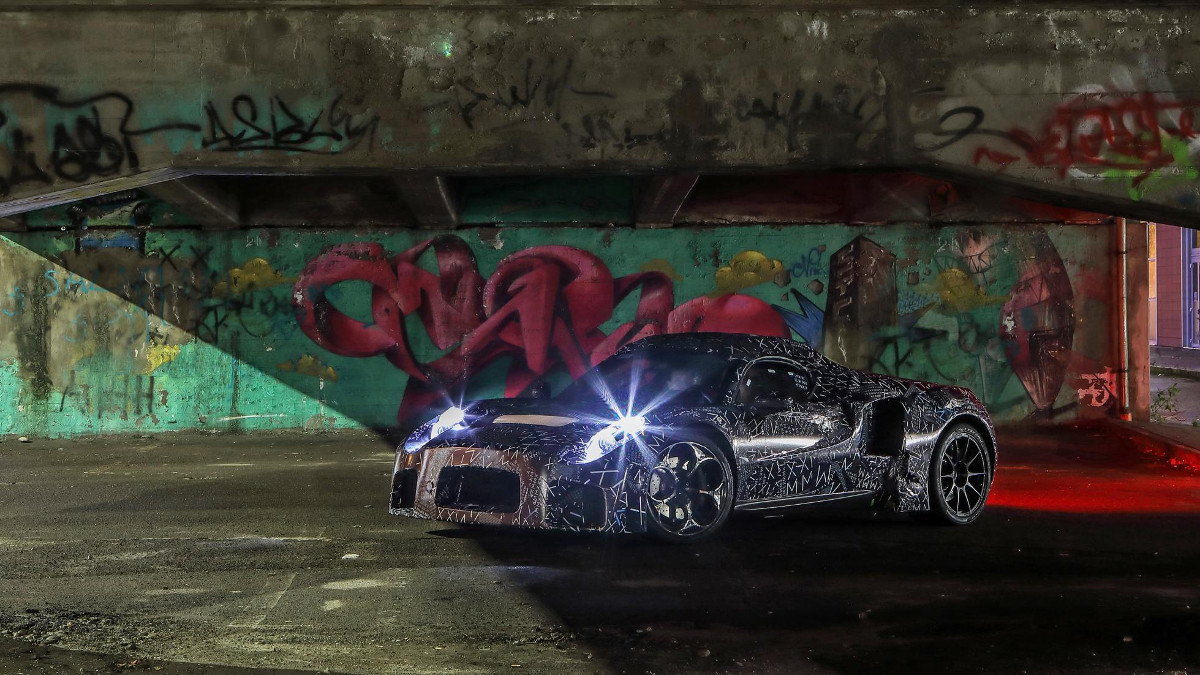 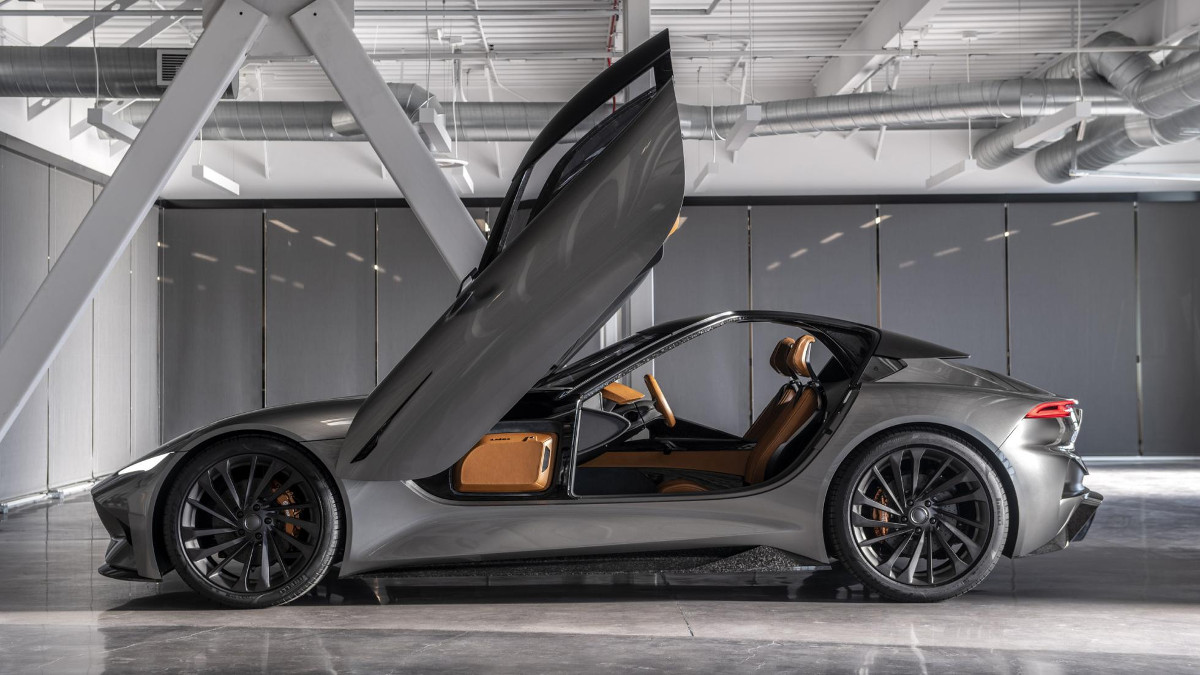 The Karma SC2 is here to give the Aspark Owl some serious competition
View other articles about:
Read the Story →
This article originally appeared on Topgear.com. Minor edits have been made by the TopGear.com.ph editors.
Share:
Retake this Poll
Quiz Results
Share:
Take this Quiz Again
TGP Rating:
/20