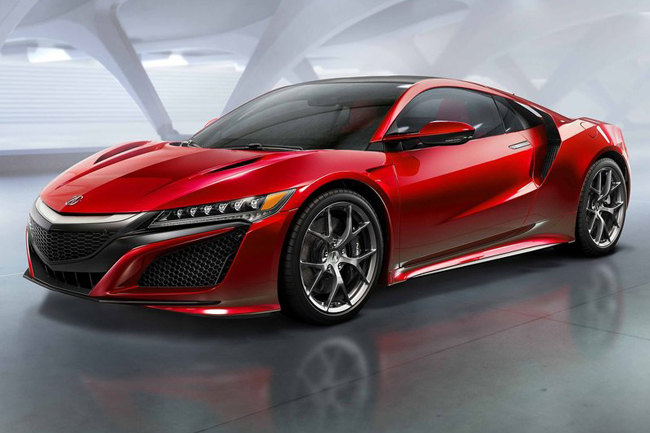 There was a time, during the long wait for the NSX replacement, that a new model became a matter of "if" instead of "when." But at the ongoing North American International Auto Show, Honda, through its American Acura premium division, ultimately unveiled its much-awaited new supercar.

Simply put, it looks gorgeous. If you place the 1990 NSX side by side with the 2015 NSX, you will see that the Japanese carmaker made a few references to the Senna-tuned original. The 2015 version also has side strakes that lead to engine intakes, a slightly depressed hood design, and a black roof. But at a glance, you can see that the engineers clearly conceptualized the new NSX for the modern era.

This is most apparent in Honda’s decision to stick a hybrid powerplant in the middle of the NSX, joining the ranks of the McLaren P1, the Ferrari LaFerrari and the Porsche 918 in the ultra-exclusive hybrid-supercar club. The engine is an all-new DOHC V6 with twin turbos, matched to a nine-speed dual-clutch gearbox. The V6 is equipped with a race-inspired compact valve train and dry sump lubrication system to help lower the center of gravity. Power is rumored to be in excess of 550hp.

On the electric side, three motors elevate the NSX’s performance. One motor is housed between the engine and the transmission, and the front wheels have twin independent high-output motors that give the Honda the instant torque that electrics are known for, as well as dynamic left-to-right torque distribution.

The handling should set a new benchmark for Hondas, thanks to the Sport Hybrid Super-Handling All Wheel Drive system. (When the Japanese say super-handling, they must be serious.) This feature responds in a lightning-fast manner to driver input--steering, braking and throttle--and brings with it the stability, control and launch performance of all-wheel drive. The Agile Handling Assist feature, meanwhile, uses brake torque to improve yaw response and dynamic stability.

To drive home the point of the NSX as a sports car, the cockpit was also envisioned to be driver-oriented.

"Consistent with the 'human-centered supercar' development concept, the NSX was designed from the inside out with an uncompromising focus on the driver," said Johnathan Norman, NSX interior design project leader. "Like the original NSX, we created a 'Human Support Cockpit' that provides exceptional driver control, visibility and packaging, but further advanced to meet the extreme performance expectations of a modern supercar."

The first NSX was famous for being the world’s first all-aluminum supercar. The new version also highlights Honda’s expertise in modern automobile building. The NSX body has a space-frame design, an internal structure constructed of aluminum, ultra-high strength steel, and other advanced materials. A carbon-fiber floor anchors these exotic car ingredients.

The good news for us is that there’s a chance Honda Cars Philippines will bring in the NSX here, according to discreet but always reliable sources. But it’s way too early to speculate on arrival dates and pricing. For now, let’s enjoy the return of one of the most beloved automobiles from Japan. 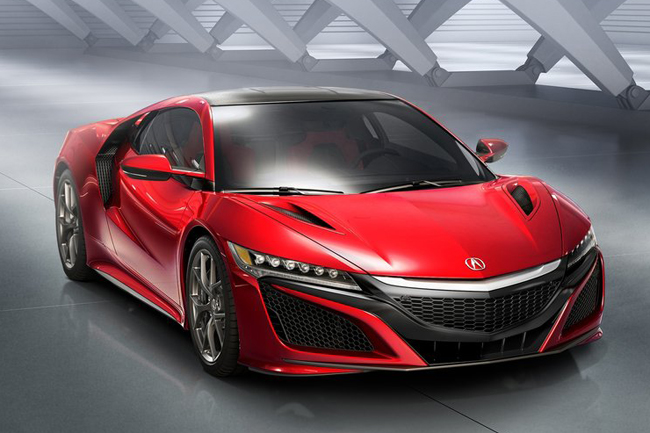 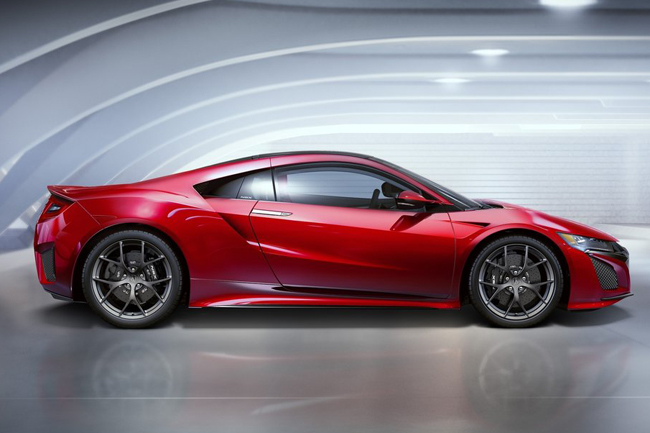 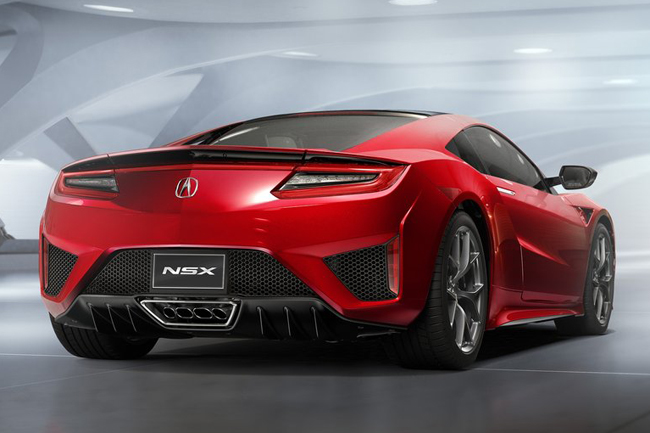 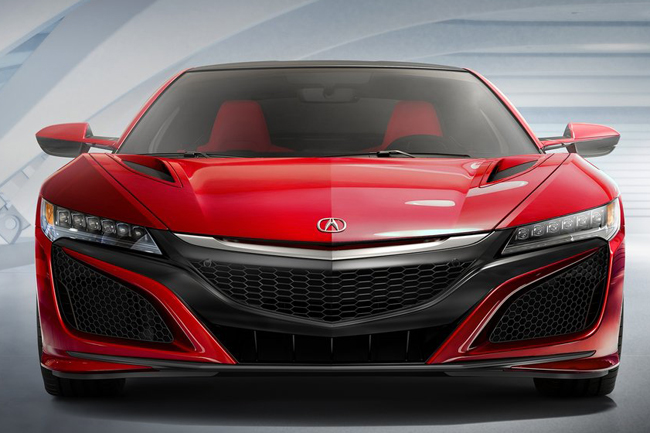 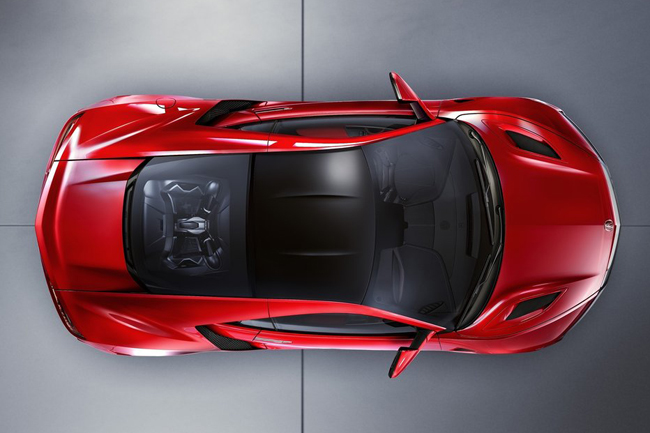 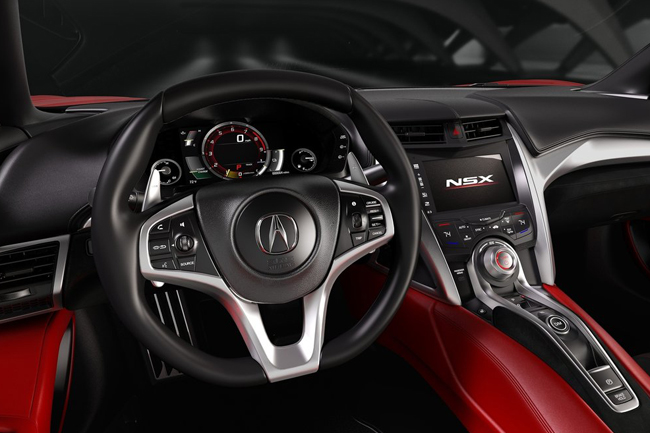 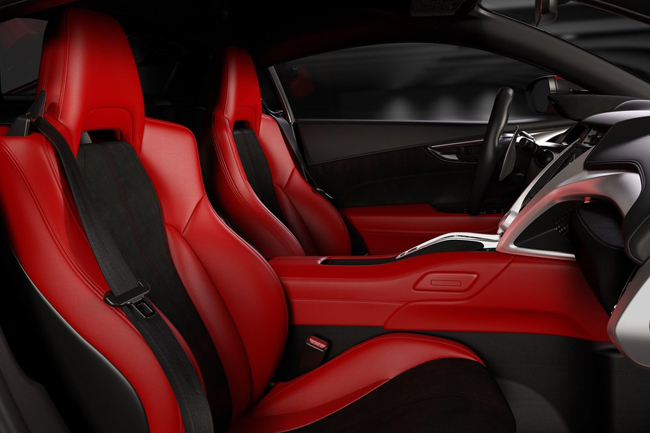 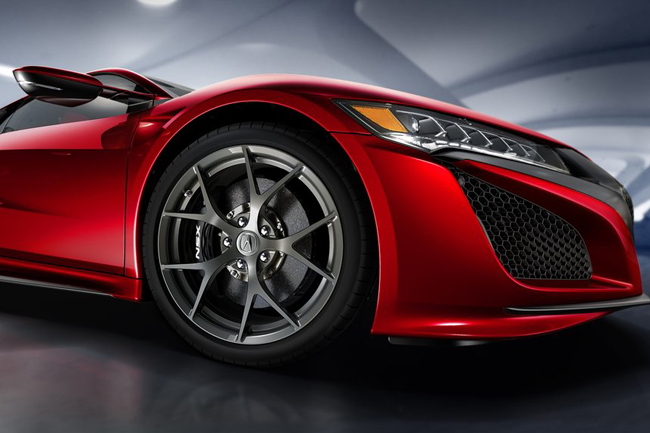 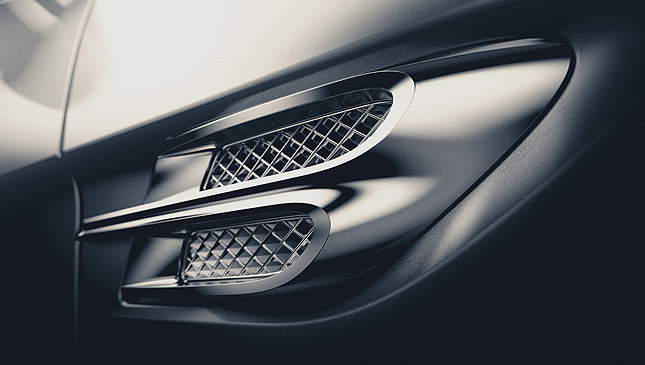 Bentley reveals name of new SUV
View other articles about:
Read the Story →
This article originally appeared on Topgear.com. Minor edits have been made by the TopGear.com.ph editors.
Share:
Retake this Poll
Quiz Results
Share:
Take this Quiz Again
TGP Rating:
/20