Is it the right-sized Mini?
by Andrew Guerrero | Jun 11, 2014
CAR BRANDS IN THIS ARTICLE 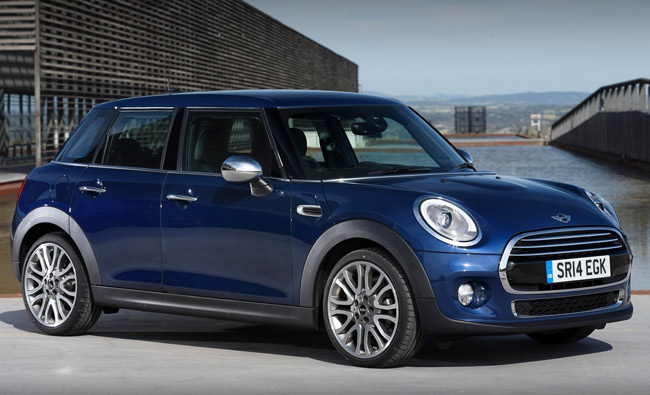 Late last year, Mini unveiled the all-new Cooper Hardtop, a three-door hatchback, which is the traditional body style of the modern Mini range. This time around, Mini is welcoming a new member to the growing (literally) family.

Say hello to the new Mini Cooper 5-door. It's bigger than the three-door model, but smaller than the crossover-ish Countryman, a car that some find too bulky to be branded as a Mini, but was previously the only Mini option with proper rear doors. Could the new five-door model be the right-sized Mini?

So, how much bigger is this five-door model compared to its shorter three-door sibling? It is 161mm longer than its sibling, with an overall length of 4,005mm. Its width remains at 1,727mm, but it is taller by 11mm, thus having a height of 1,425mm. Its wheelbase has grown by 72mm, now having a wheelbase of 2,567mm.

These new dimensions benefit the rear passenger area, as rear passengers might be able to use the seats. This time around, there's room for three passengers at the back. Interior width is up by 61mm at elbow height, and headroom is up by 15mm. The increase in size doesn't stop there: The cargo area has also benefited from the increase in length. Cargo volume has increased by 67 liters, and now measures a more usable 228 liters.

The rest of the vehicle is almost identical to the three-door model. The suspension of the five-door model has been tweaked so that it could maintain the go-kart-like handling that Minis are known for.

This is not the first time Mini tried to give the three-door model a roomier version. There's the Clubman, which has 2.5 passenger doors and two rear barn doors in place of the conventional hatch. The more conventional layout of the five-door model should make it look appealing to more people.

Mini is also working on a new Clubman, which was previewed three months ago in concept form. This model will be even bigger than the five-door model.

Would you give five stars to this new five-door Mini Cooper? 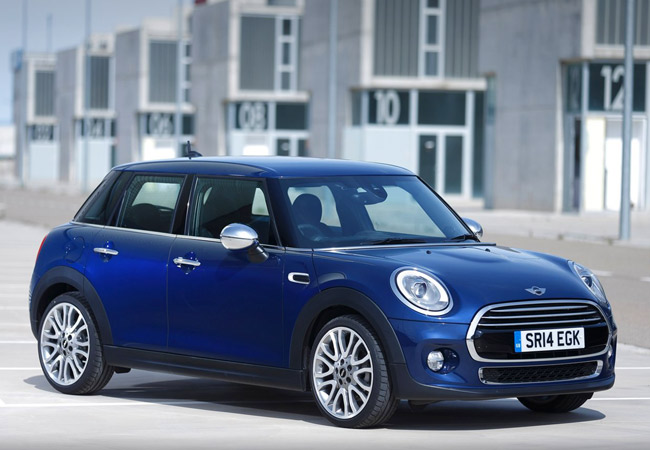 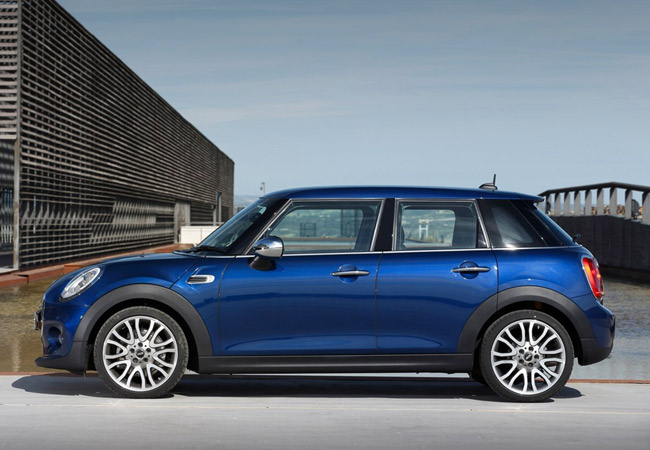 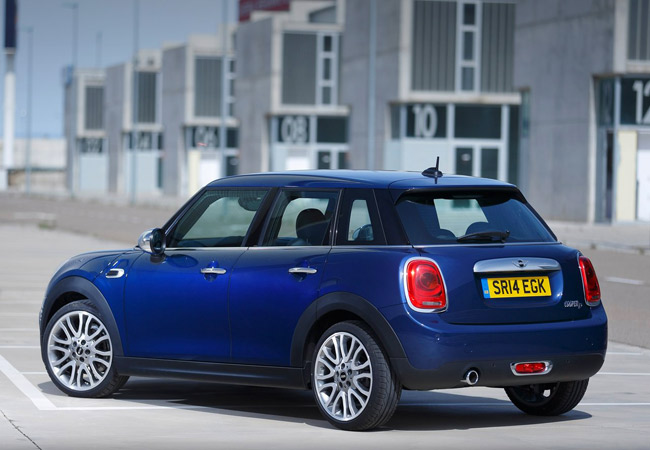 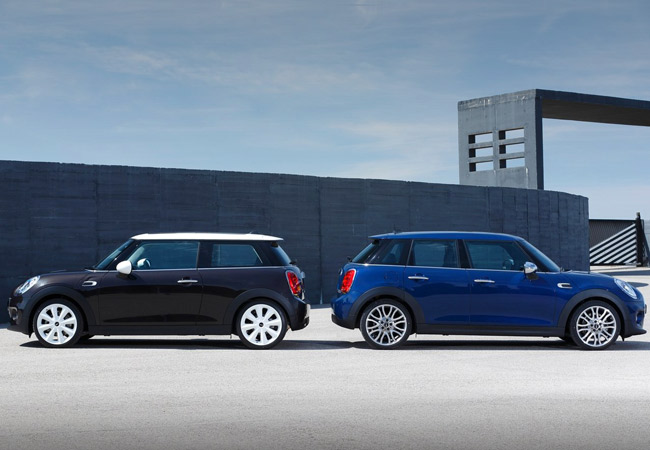 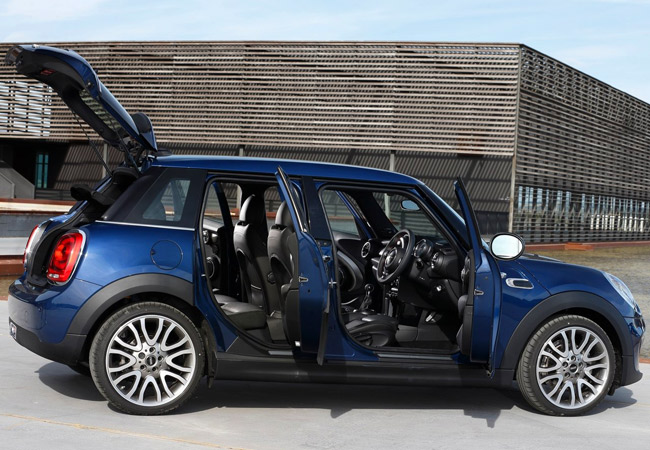 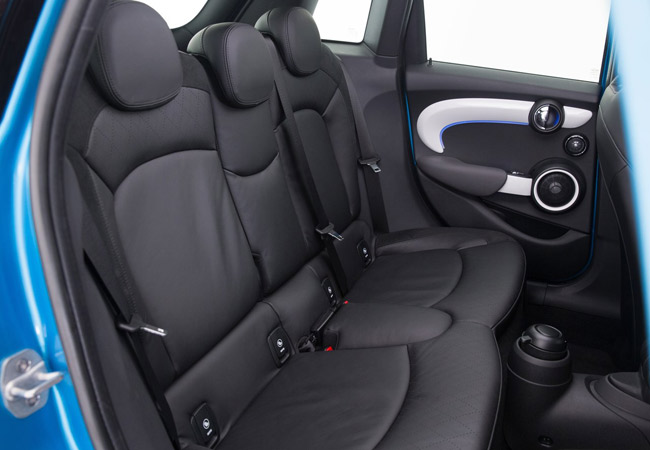 Senate passes bill on consumer protection in motor-vehicle sales
View other articles about:
Read the Story →
This article originally appeared on Topgear.com. Minor edits have been made by the TopGear.com.ph editors.
Share:
Retake this Poll
Quiz Results
Share:
Take this Quiz Again
TGP Rating:
/20