The facelifted Mitsubishi Mirage is also coming to PH, but be prepared to wait

The facelifted Mirage—both hatchback and sedan models—is the second of two Mitsubishi vehicles to make their global debut this month. The unnamed Xpander-based SUV will be unveiled tomorrow in Indonesia, while the updated Mirage will be revealed next week in Thailand.

We’ve been able to confirm that the said SUV will arrive in the Philippines in the future. Fortunately, we’ve also received word that the new-look Mirage will make its way to the local market as well.

Mitsubishi Motors Philippines (MMPC) president and CEO Mutsuhiro Oshikiri said in a briefing today, November 11, that since the company has finished updating the L300, we can also expect to see the facelifted version of the Mirage, the brand’s other locally produced model.

“Again, as what our president Oshikiri-san said, that will be the next step for Mitsubishi, and [the new Mirage] will be introduced here,” added Alvin Dalida, MMPC sales and marketing division first vice president. Unfortunately, no timeline for the arrival of the new Mirage has been provided as of this writing.

No further specs or photos have been released as well, so we still only have the teaser photos to work with. We did hear from sources that it might take time before we finally have the new Mirage in local showrooms. It might take as long as a year. But timelines change, so let’s keep our fingers crossed.

Nevertheless, if you’re looking forward to the big reveal, keep your eyes peeled and stay tuned in the coming days—we’ll have you guys covered with all the official updates as we get them. 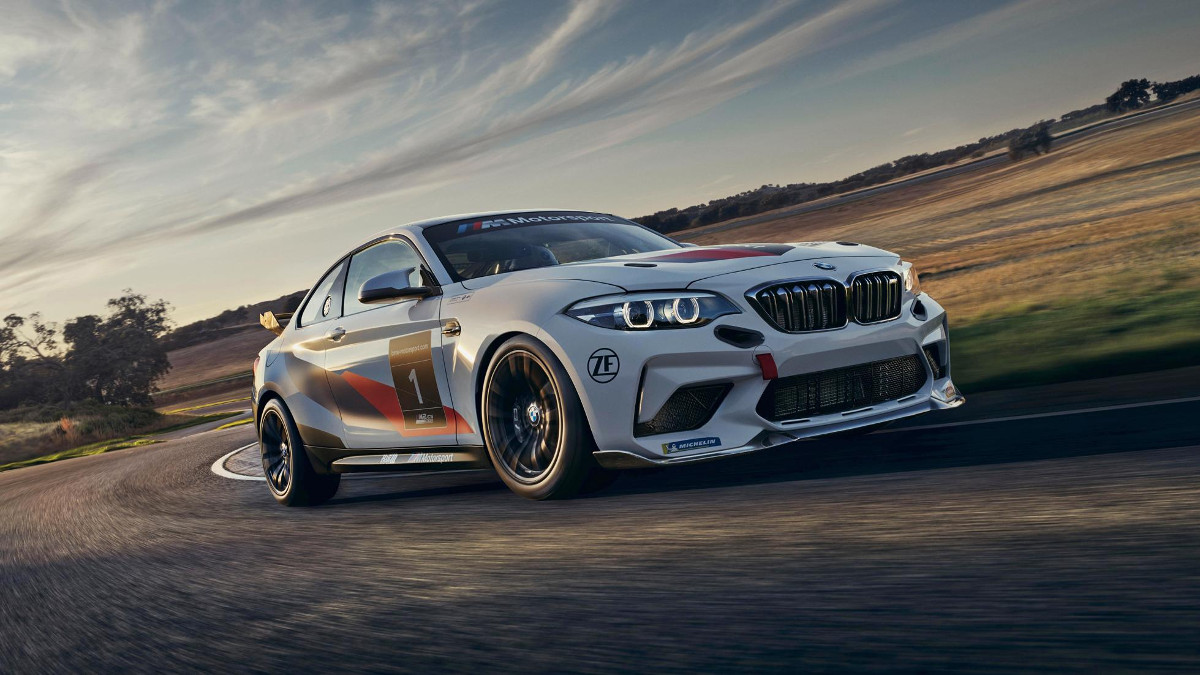 BMW has also made the M2 CS available as a race car
View other articles about:
Recommended Videos
Read the Story →
This article originally appeared on Topgear.com. Minor edits have been made by the TopGear.com.ph editors.
Share:
Retake this Poll
Quiz Results
Share:
Take this Quiz Again
TGP Rating:
/20