The Fiesta WRC is shaking
by Tom Harrison | Nov 26, 2020
CAR BRANDS IN THIS ARTICLE

MS-RT, purveyor of what must be the world’s fastest-looking Ford Transits, has done it again. For £25,995 (P1.67 million) before VAT, it’ll sell you one of these things. It’s a Ford Transit Connect (that’s the little, but not the littlest, Transit) that wears an outrageous bodykit, white OZ Racing alloy wheels, and red/black decals. Is it wrong that we quite like it?

Only available in white, the MS-RT R120 also gets a quad-exhaust. Doesn’t have much to work with, mind. MS-RT doesn’t say what engine powers this special-edition, but we’d put money on it being the same 120hp 1.5-liter diesel engine as the regular MS-RT-fettled Transit Connect. Maybe they’ll turn the wick up if you ask them really nicely.

Instead of actual noise, we’re promised “app-based technology” helps by delivering “the sound of a sports exhaust through the van’s integral speakers, giving it a soundtrack to match its impressive road dynamics.” 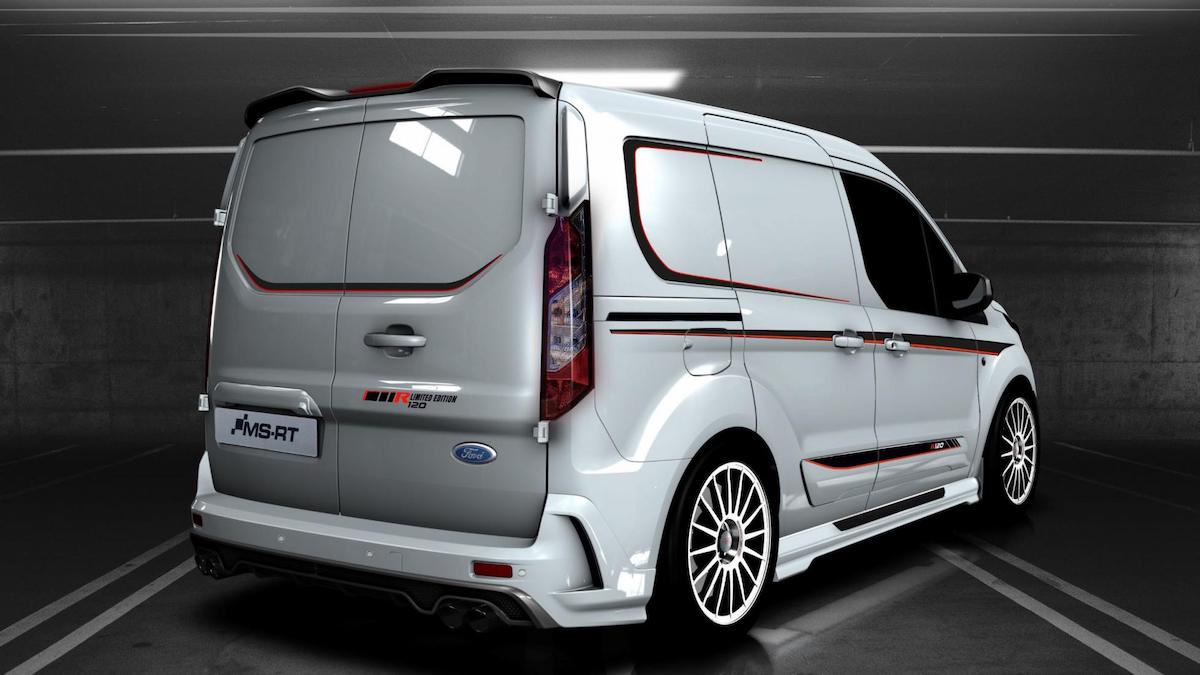 Elsewhere inside, you get leather with contrast red stitching and a “full carbon fiber” steering wheel.

You can have one in either long- or short-wheelbase form with either two or three seats up front. Thirty-six units will be sold.

MS-RT is something called a Ford ‘QVM,’ or qualified vehicle modifier. That means it meets Ford’s standards and gives its vehicles the same three-year/100,000-mile (160,935km) warranty you get on a normal Transit. Tempted? 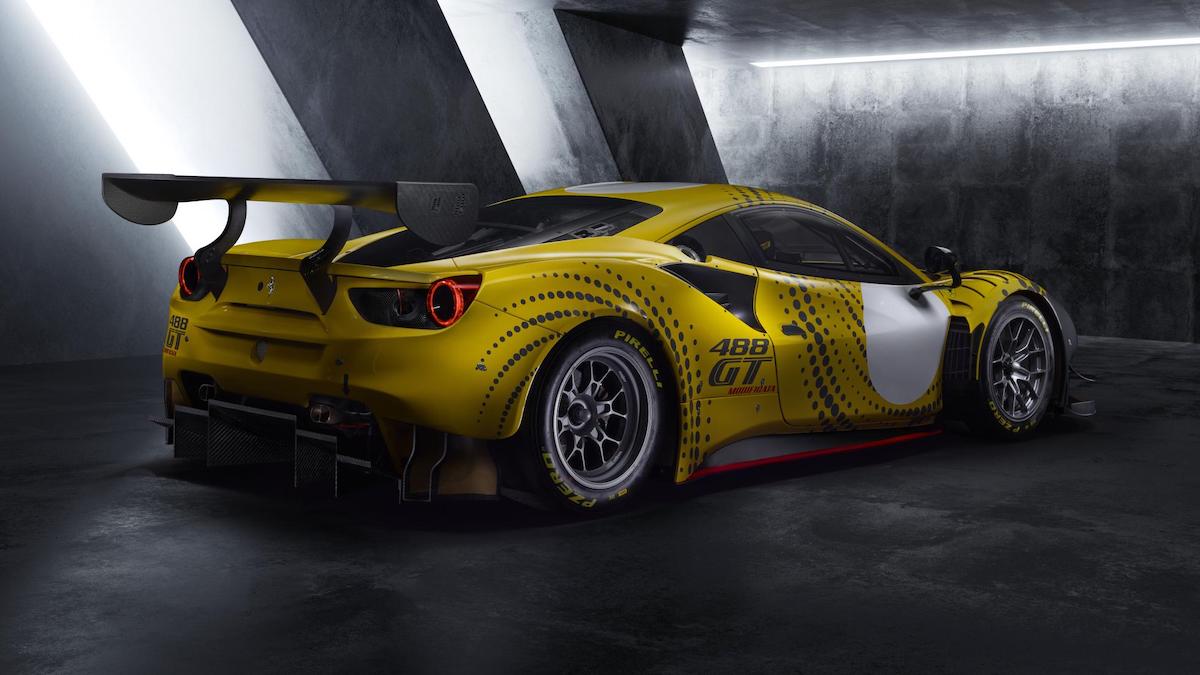 The Ferrari 488 GT Modificata has a total disregard for racing regulations
View other articles about:
Read the Story →
This article originally appeared on Topgear.com. Minor edits have been made by the TopGear.com.ph editors.
Share:
Retake this Poll
Quiz Results
Share:
Take this Quiz Again
TGP Rating:
/20