Some have argued that the new BMW 3-Series is not as good-looking as we might have hoped. The random line-generator body surfacing is lame, the whole rear’s been nicked from the Lexus IS (which did it better), and the kidney grille is less shark nose, more pig snout. But I do think there’s cause for optimism.

This might well be the first BMW 3-Series for a couple of generations that’s going to be gratifying to sit in.

BMW usually gets the fundamentals spot-on. Sit low, straight-legged, pull the steering wheel miles out of the dashboard so it’s grazing your nipples. Add just a hint of driver-orientation to the dashboard, so the passenger is in no doubt they’re in an Ultimate Driving Machine, and is being ignored in favor of the driver. 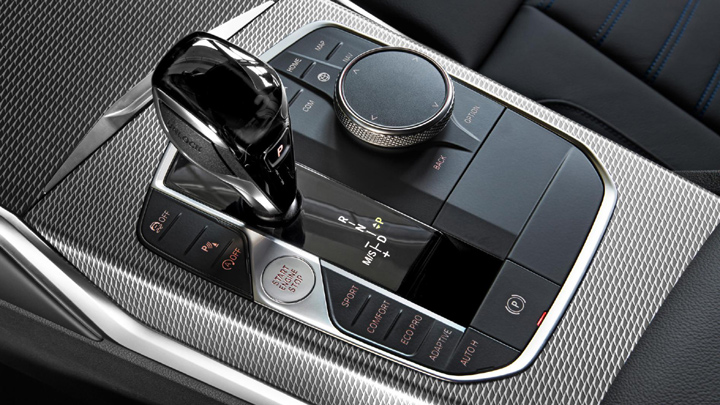 Thing is, BMW hit on that formula ages ago and, besides perfecting iDrive, didn’t move the game on a jot. Its color palette stayed dour, the materials brittle, while Audi and Mercedes-Benz binned fake plasti-wood and black-hole ambience to create cool, arch-modern cockpits that matched the aspirational owner’s smartphone for crisp technocool. Literally the only thing of note about the last model’s interior were the light-up badges in the M3’s seats. And only because they were ghastly.

I had a sit in the new ‘G20’ 3-Series at the Paris Motor Show, and the good news is it is very much saving its best for the occupants.

The fundamentals of the driving position still feel spot-on, even if the M Sport steering wheel remains thicker than a putrid black pudding. Ahead lies the optional 12.3in digital instrument screen.

Unlike Audi or Mercedes-Benz, BMW has elected not to just use a screen to render the dials that would have been there, anyway. Instead, the revs and speed chase the borders of the display, leaving a giant space ahead for media, nav, and car data to be beamed. The graphics look smart, yet jazzier than we’re used to for a Bimmer, like some vintage design flare might have been uncorked. Something that’s not been sampled at BMW since, ooh, 2004? 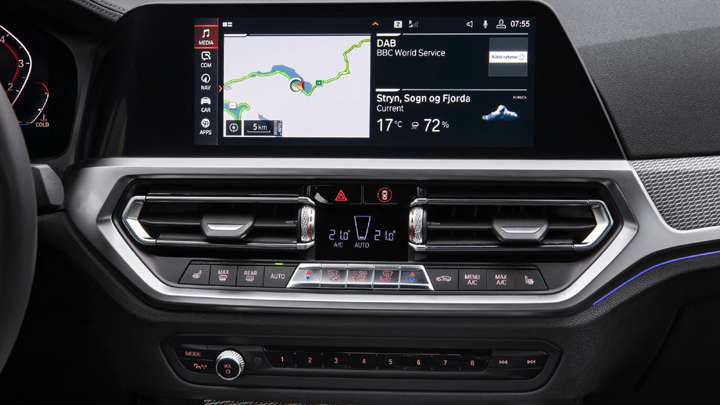 It’s interesting to see BMW’s actually fared the center iDrive screen into the dashboard—it’s not actually a ‘floating’ design, because of the constant complaints that the ‘lost iPad’ design looks haphazard. Lower down, BMW’s employed knurled vent regulators and shiny metal fixtures for the climate control. Some of it is, to be frank, a tad cheap. But so, too, are Audi and Mercedes these days, in places. At least BMW’s switchgear no longer feels offensive to the touch.

The giant lid that retracts to uncover the cupholders is pretty unwieldy, but I suspect that’ll stay open to allow owners easy access to the smartphones they never touch while driving. iDrive remains a peerless interface, so the new flush control panel next to the tactile clickwheel (hurrah, thank you for not going Full Touchscreen, BMW) shouldn’t be cause for worry. 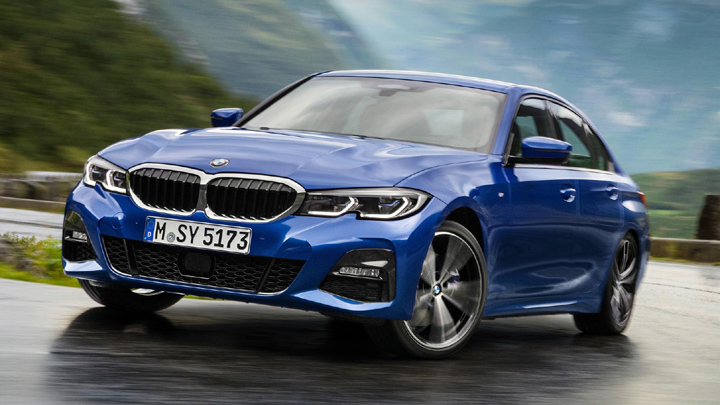 There’s quite a lot going on down between the seats where the mode toggles and starter button live, but it’s easier to spot the buttons than in a Mercedes, for example, where half the buttons are obscured by that weird melted iPhone Benzes use for handwriting duties. I could moan about the electric handbrake replacing a mechanical lever, but I won’t.

So, you’ve got an environment that still feels purposefully sporty, but now has a semblance of luxo-cool too, and isn’t built from old E36 offcuts. As a static object, it’s a nice place to be. It blows the interiors of the Alfa Romeo Giulia and the Jaguar XE clean out of the water in every possible regard—just as they’re more handsome on the outside than the lumpy-looking Bee-Em. 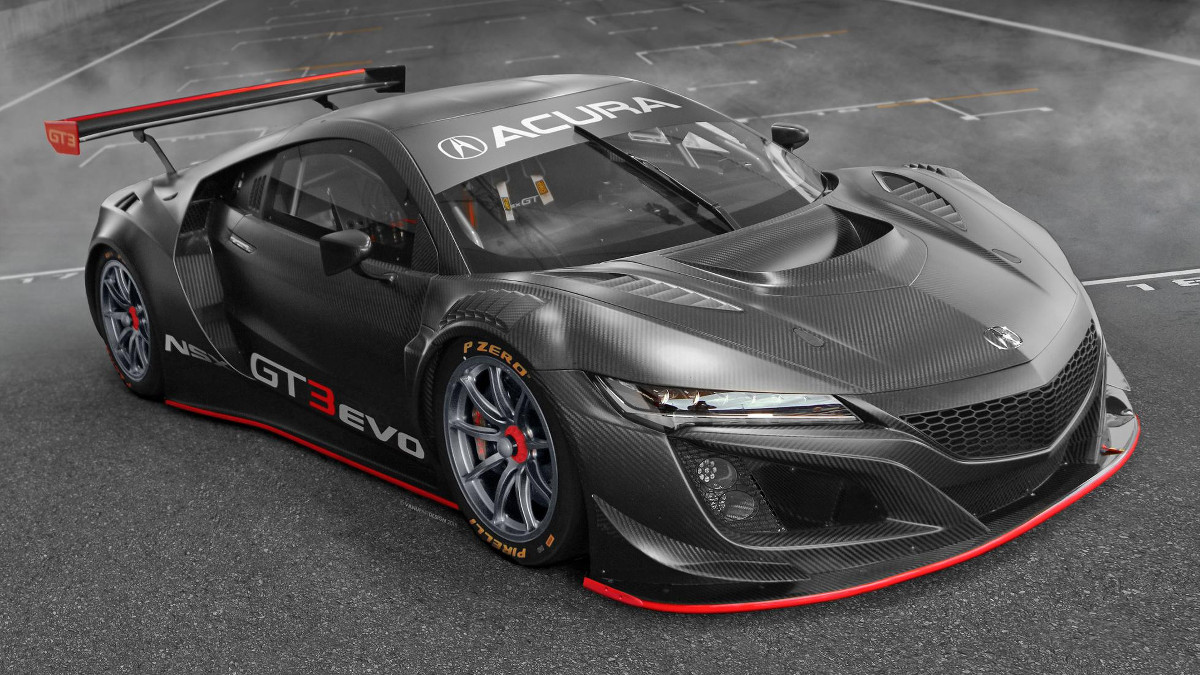 The new Honda NSX GT3 Evo looks stunning
View other articles about:
Read the Story →
This article originally appeared on Topgear.com. Minor edits have been made by the TopGear.com.ph editors.
Share:
Retake this Poll
Quiz Results
Share:
Take this Quiz Again
TGP Rating:
/20