How much are you willing to pay for that Bayside Blue hue?
by Stephen Dobie | Jul 2, 2019
CAR BRANDS IN THIS ARTICLE

This is the Nissan GT-R 50th Anniversary Edition, marking the big half-century of the GT-R badge. It’ll be rare, too, just 50 of them coming to Europe, all of them painted in blue with white stripes.

Not just any old blue, either, but Bayside Blue, a color anyone who’s ever clapped eyes on an R34-generation Skyline GT-R will know well. It’s the first time its successor has officially been available in the color, and we’d imagine a good chunk of them might sell for that reason alone. 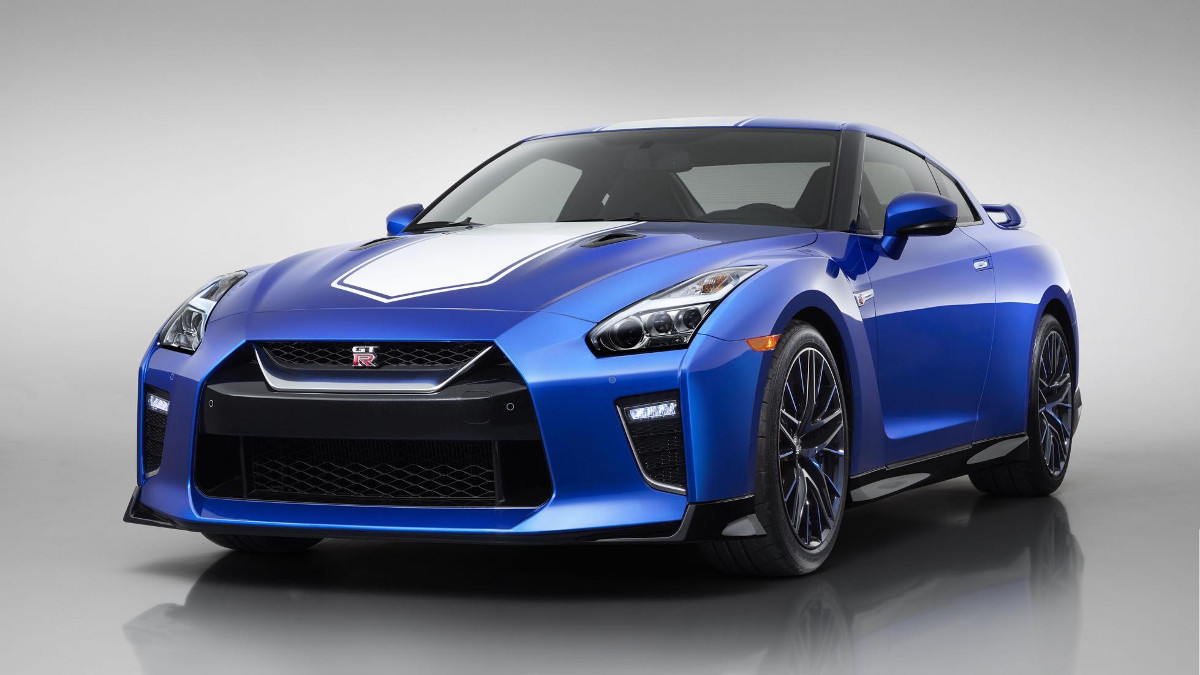 “A four-coat, double-heat treatment process ensures a vivid blue with striking highlights and deep shadows,” says Nissan. And who are we to argue?

As is the GT-R special-edition norm, there are no great chassis changes or power hikes for this one, but as a 2020 model year GT-R, that does mean a 565hp peak power and reduced turbo lag thanks to more responsive turbochargers. There are also sharper reactions when you prod its six-speed paddleshift auto into Race mode and smoother damping. 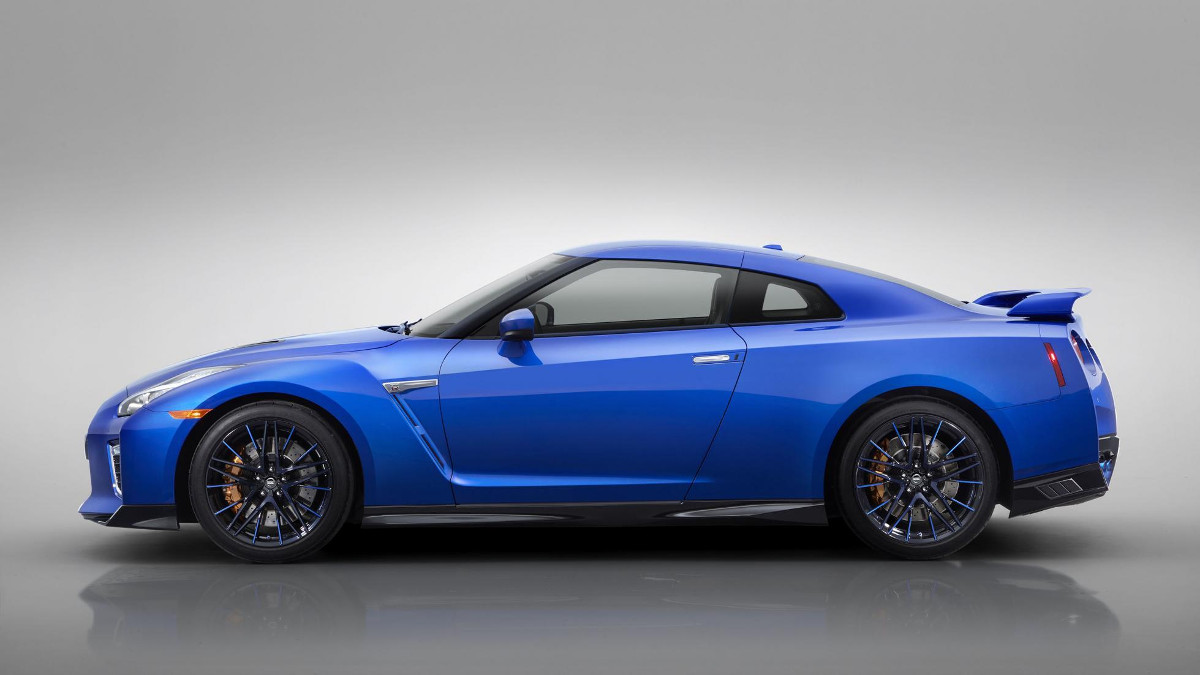 The price? Um, £92,995 (around P6 million—but take into account that’s before taxes). But given the limited number of units to begin with, chances of you enjoying those striking highlights and deep shadows on any GT-R but your own is severely unlikely. 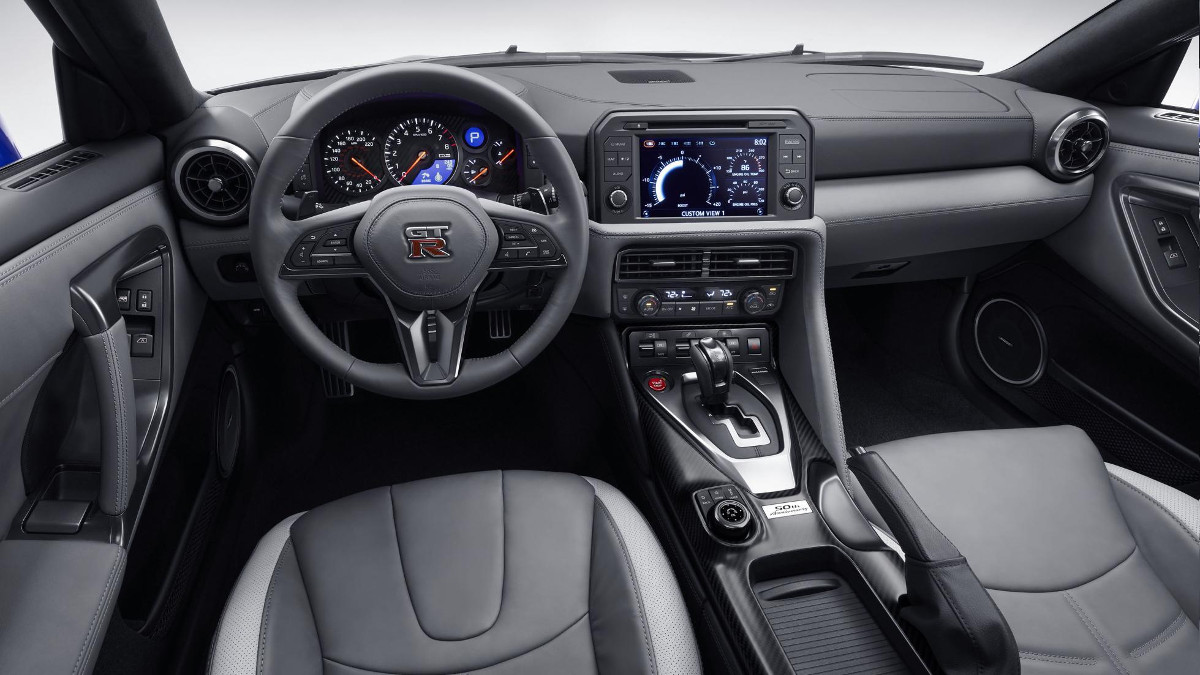 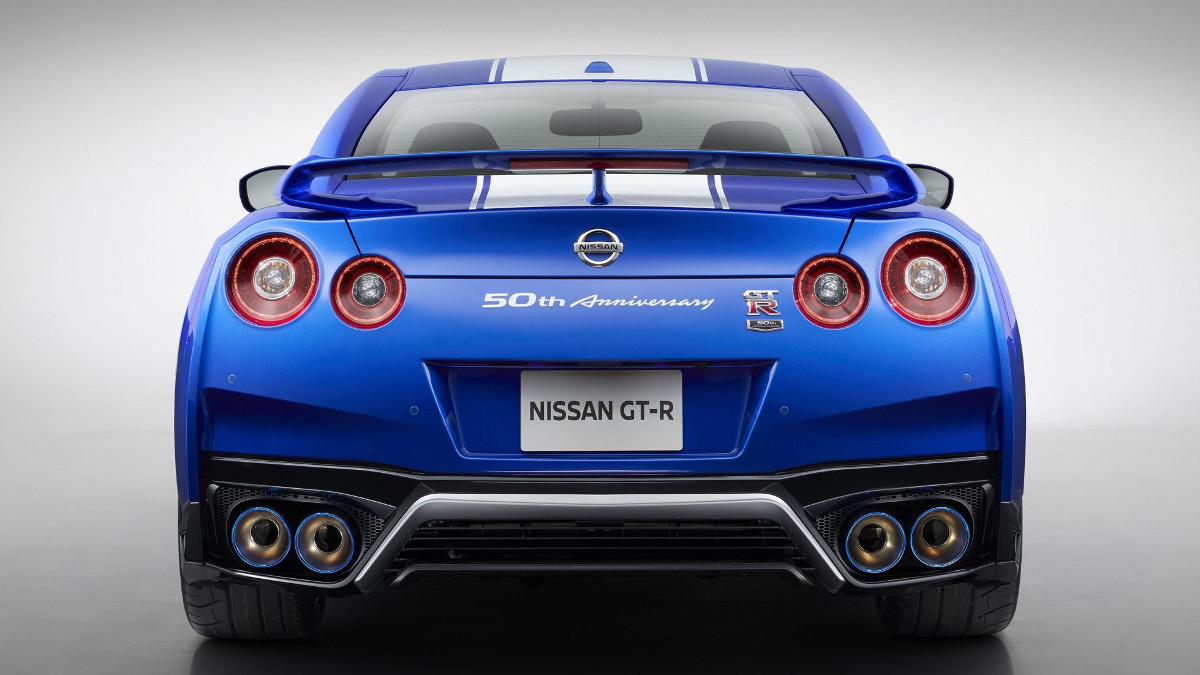 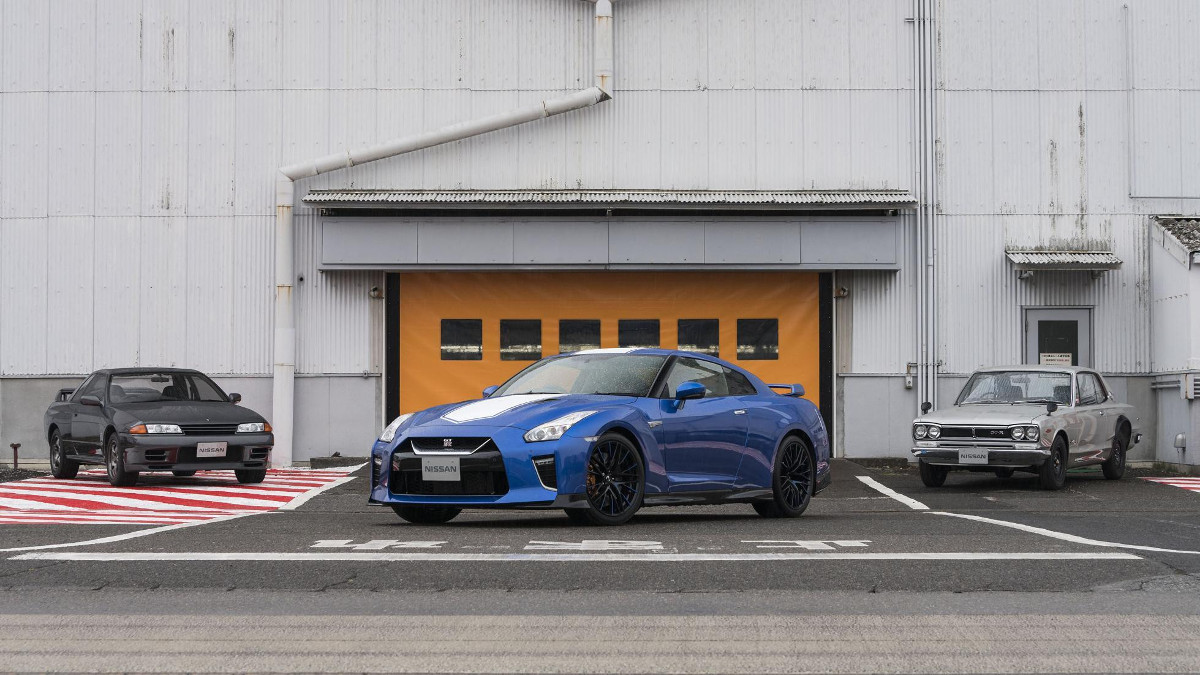 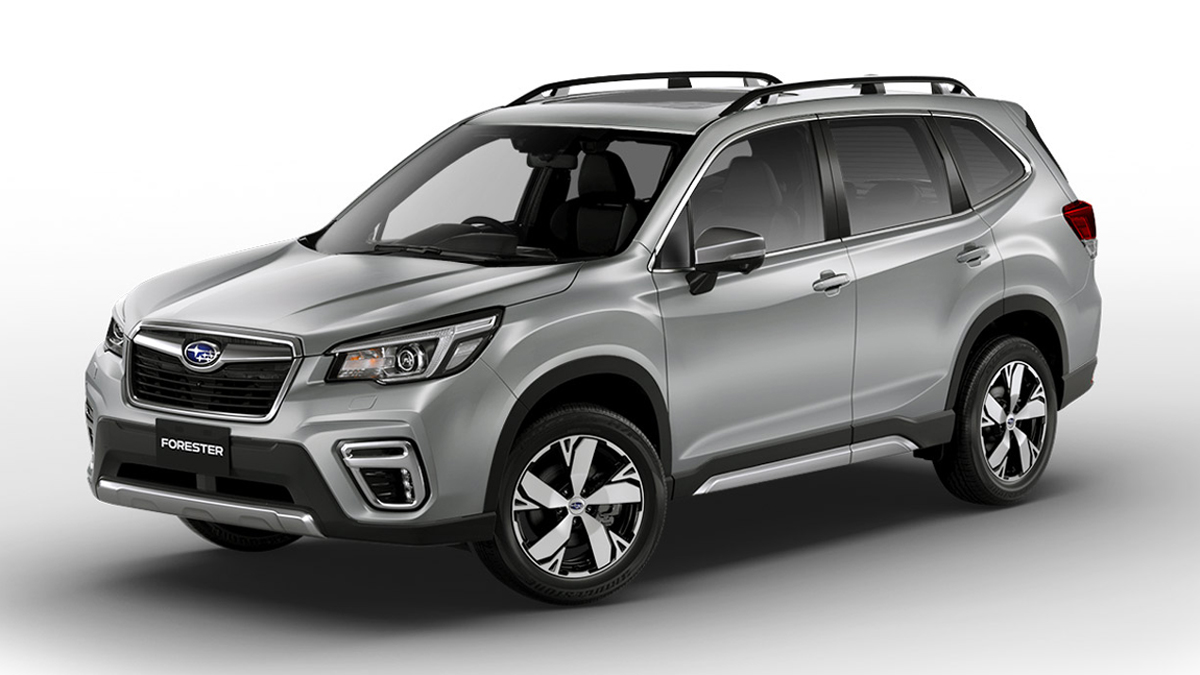 Subaru’s Ultimate Test Drive event is happening next weekend
View other articles about:
Read the Story →
This article originally appeared on Topgear.com. Minor edits have been made by the TopGear.com.ph editors.
Share:
Retake this Poll
Quiz Results
Share:
Take this Quiz Again
TGP Rating:
/20