So. This is the new Pagani Huayra R, also known as Maximus Supercarus. “The Huayra R, just like the Zonda R, is the freest, most extreme and performance-oriented Pagani car of all time,” boss Horacio Pagani himself explains. 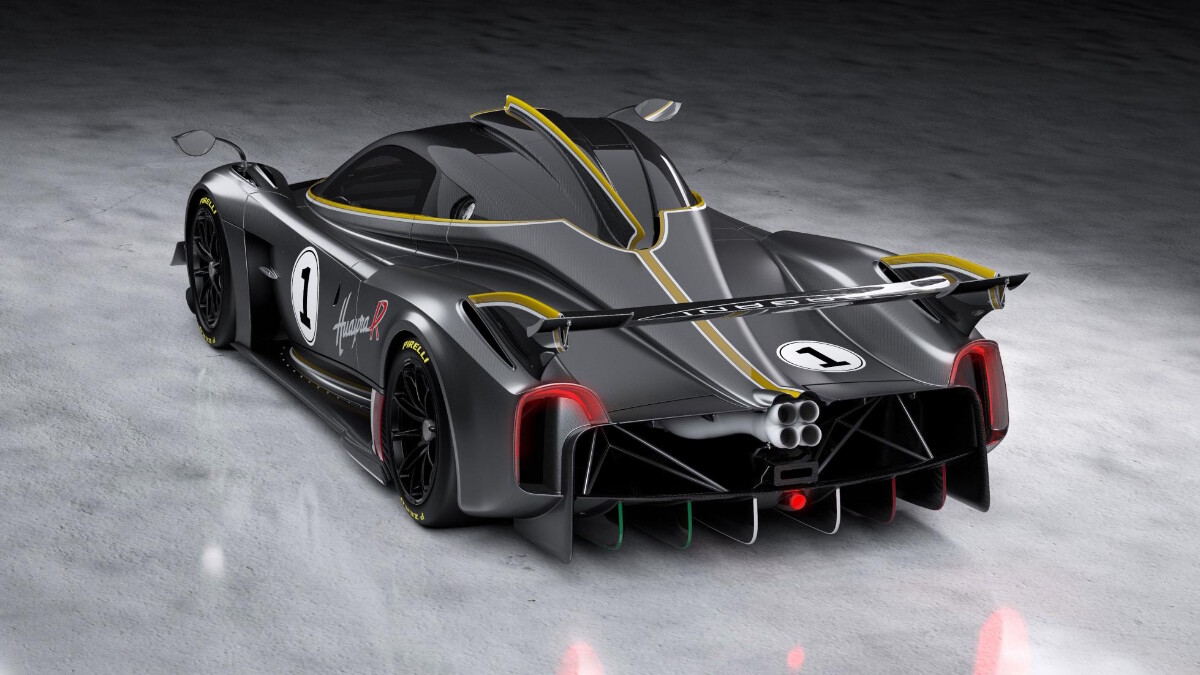 Mention of the Zonda R provides some indication of the Huayra R’s prowess. We begin our descent into otherworldly, track-only performance through the traditional Pagani route: a big, fat V12. “The new engine had to have the charm, romance, sound, and simplicity of the F1 engines of the ’80s, while incorporating state-of-the-art technology available today,” explains Pagani.

As such, there is no hybrid assistance. There isn’t even a trace of turbocharging or supercharging. Just 6.0 liters of AMG fury, breathing in free air and thwacking out some 840hp. It was designed in partnership with HWA—which runs AMG touring cars—with a keen focus on lightness. Indeed, it weighs just 198kg, but it manages to deliver 749Nm of torque and redlines at a faintly troubling 9,000rpm. Despite its track-specific job duties, Pagani assures us it only requires servicing every 10,000km. You could daily it, if you could drive it on the road. Which you can’t. 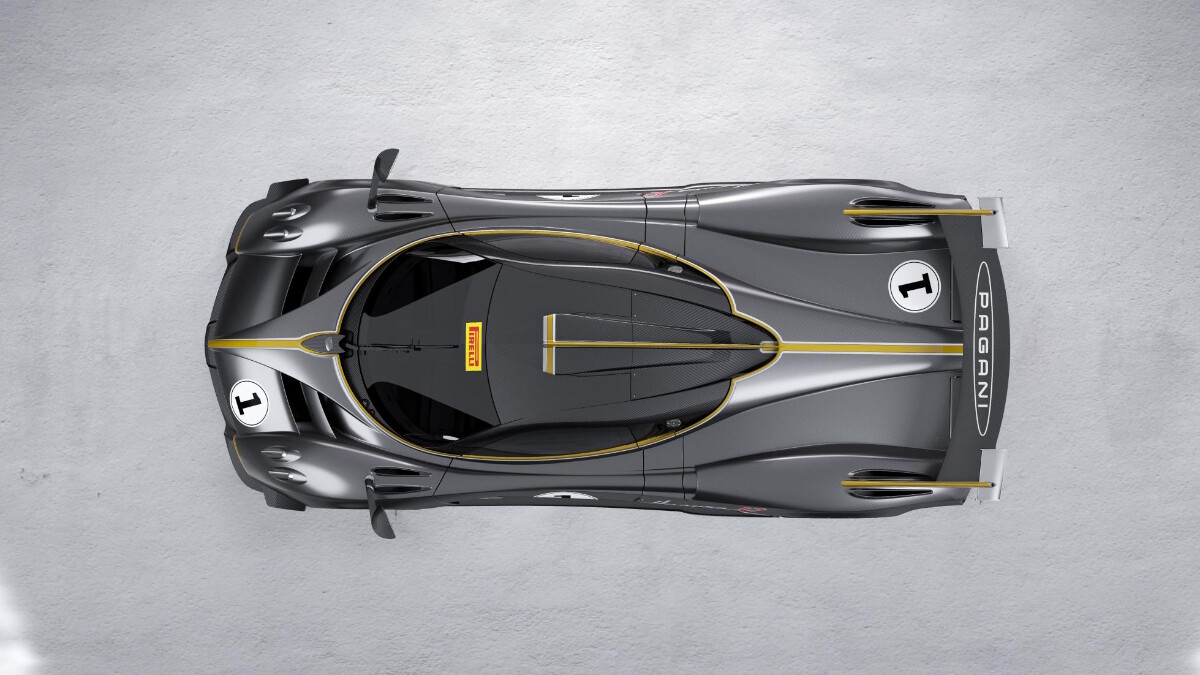 That titanic V12 is mounted directly onto the Huayra R’s central monocoque as a structural element, as is the Pagani/HWA-developed, all-new six-speed sequential gearbox. That monocoque features such hits as ‘Carbo-Titanium’ and ‘Carbo-Triax,’ and is said to incorporate the seats fully. Pagani mentions increased flexural and torsional rigidity, which means—we think—it’ll resist bending and twisting a helluva lot better (51% and 16%, respectively) than the road car.

It’s all very technical—indeed, the car was mercilessly honed to deliver peak aero—but Pagani wasn’t satisfied. He wanted beauty; he notes how the racing prototypes of the ’60s and the ’70s delivered not just speed, but a certain aesthetic, too. 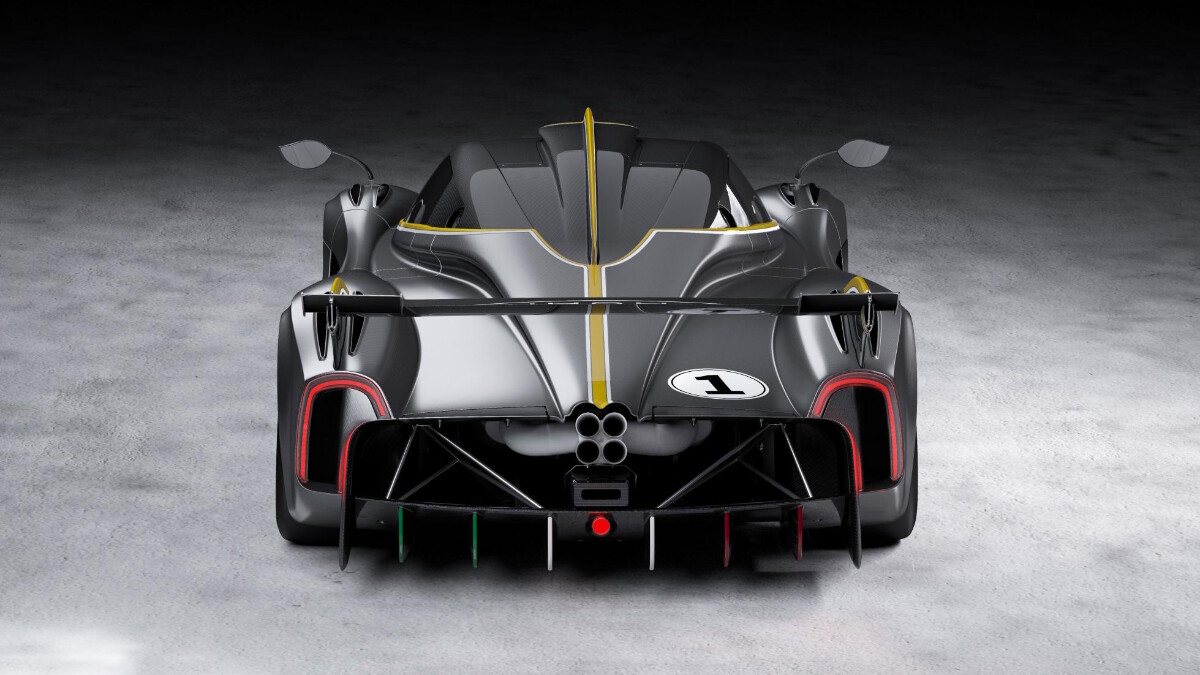 So, in his quest to deliver something better-looking, the team ‘unexpectedly’ discovered the Huayra R was delivering better aero. It now claims some 1,000kg of downforce at 320kph. Scan over the additions: new side air intakes, a roof scoop, new wing profiles for the hood, wheel-arch air vents, and lots of ‘rear aerodynamic appendages.’ 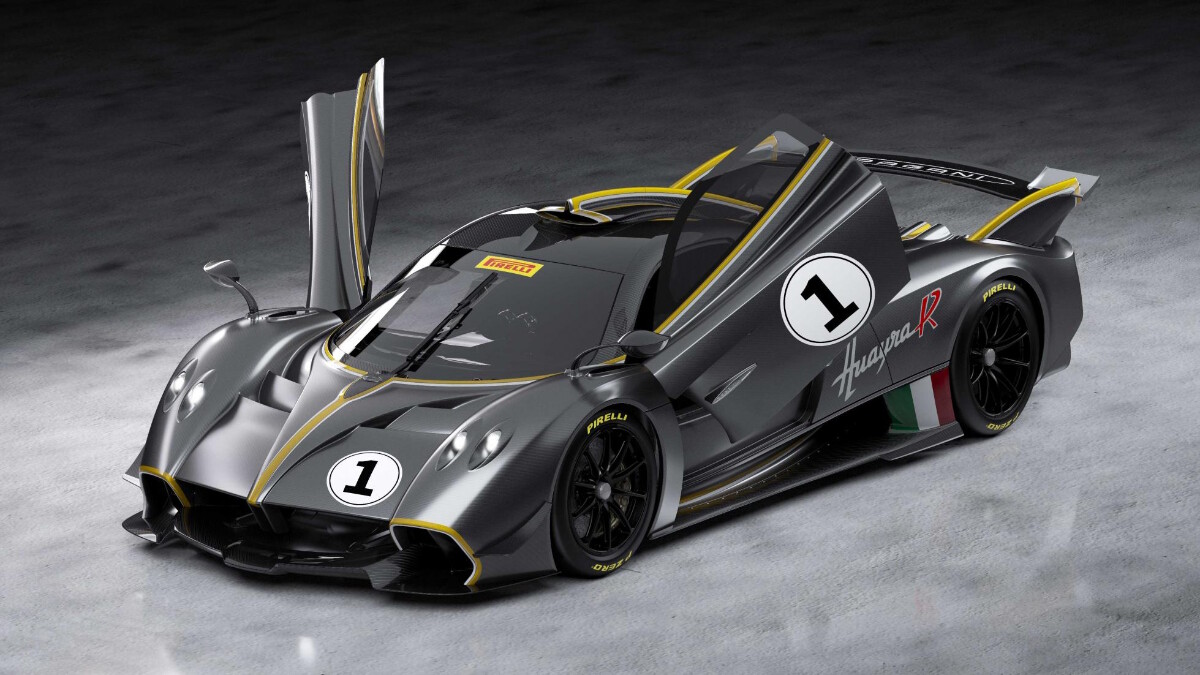 Unbelievably, the Huayra R weighs just 1,050kg dry, and it’s normally at this point we’d make some gag about ‘having a light breakfast’ and so forth. Really, it’s just numbing. Elsewhere—and because this is a track-only product—there’s a full roll-cage, fire extinguishers, flame-proof materials, and lots of driver and passenger protection. Everything meets FIA GT safety standards. All the controls for the traction control, ABS, radio and so forth are on the quick-release steering wheel, while everything else is on the centre console. There’s a high-res display, and overall, we’re assured the Huayra R’s interior “cannot fail to impress.” 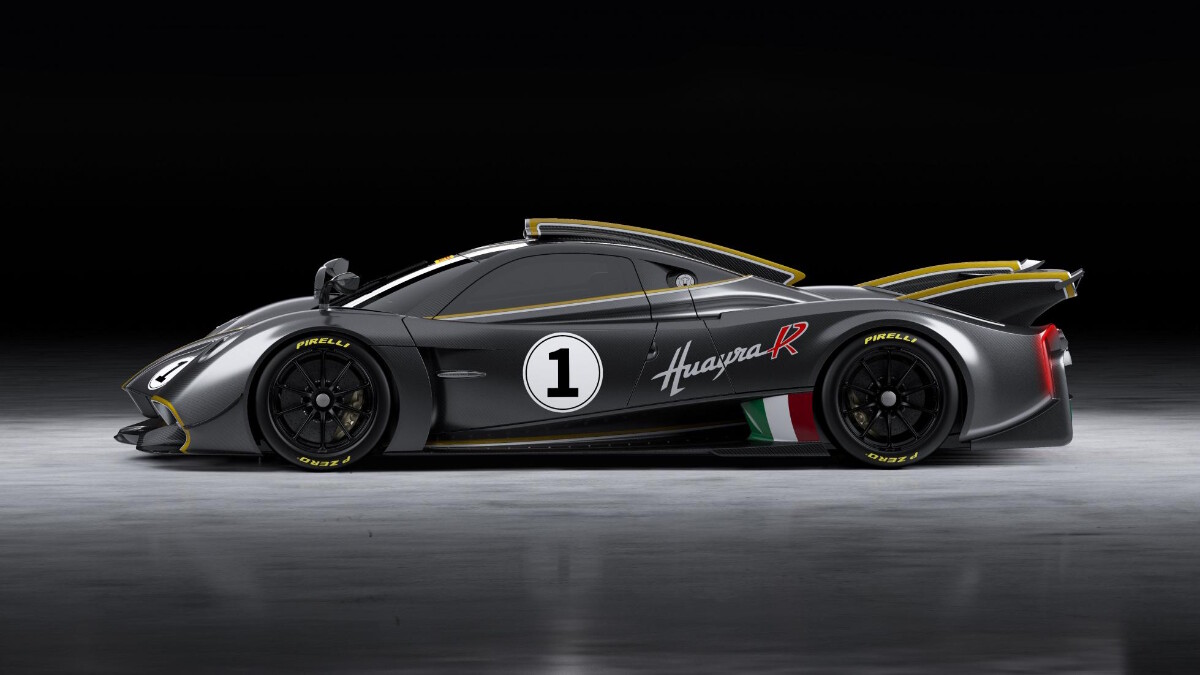 “Prototype sports cars like the Ferrari P4 or the Ford GT40, or the Le Mans cars, had extremely attractive lines, which are still a huge source of inspiration for our cars today,” Pagani said. “The Porsche 917 is my favorite, with its romantic yet bold shape, which gives the impression of a very fast car. It is beautiful, elegant and timeless.

“From this desire for freedom, and from the experience of the Zonda R and the cars of the past, came the idea of the Huayra R, like a breath of fresh air.” 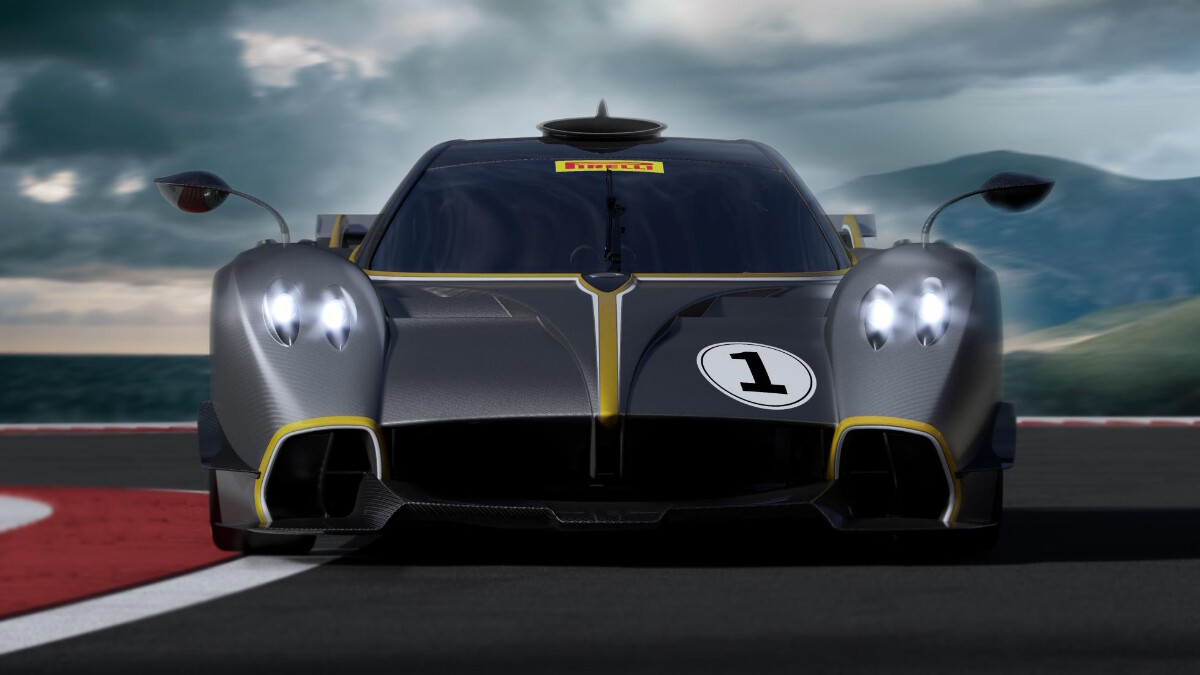 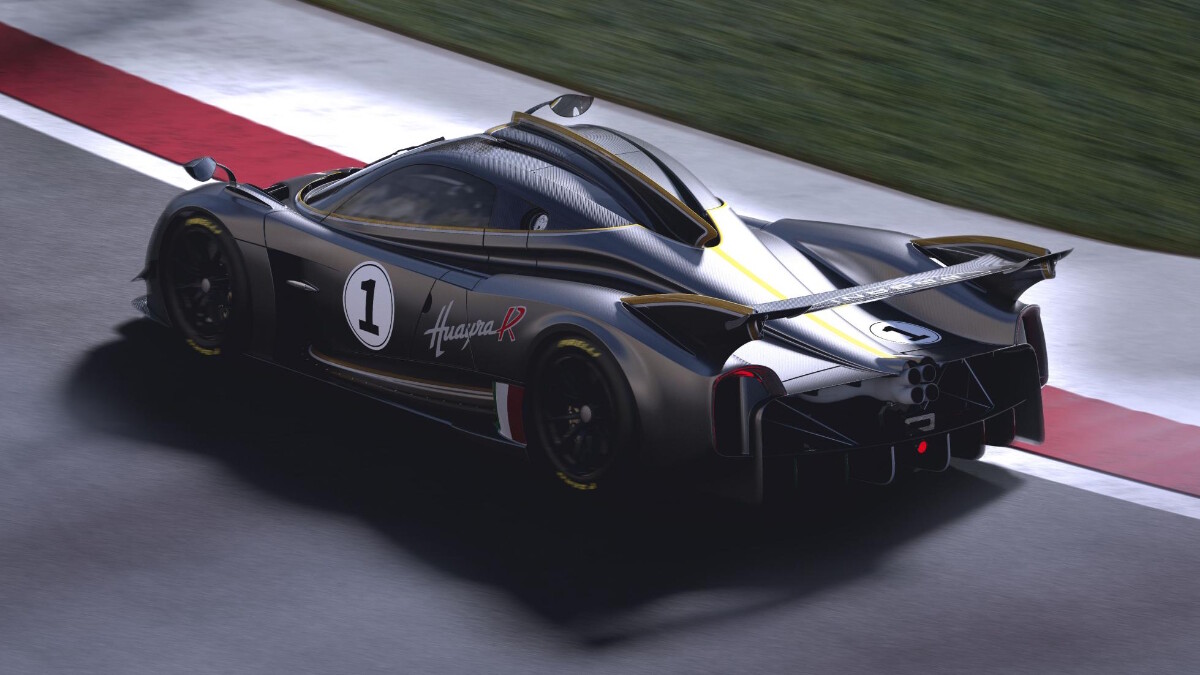 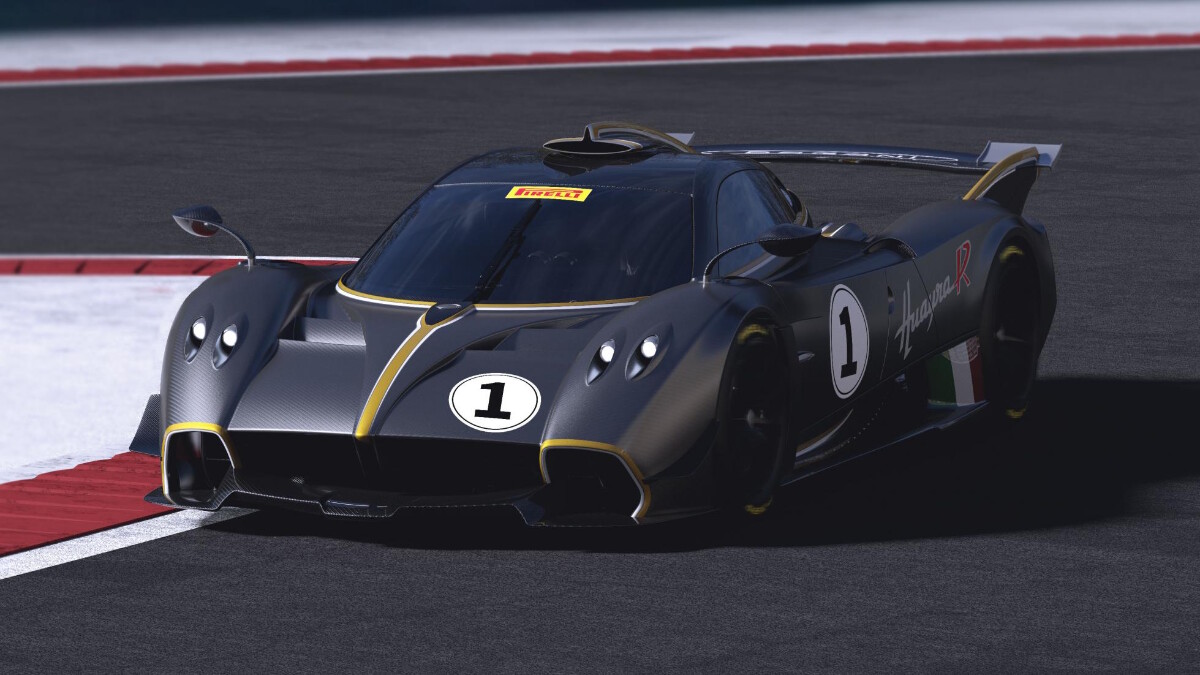 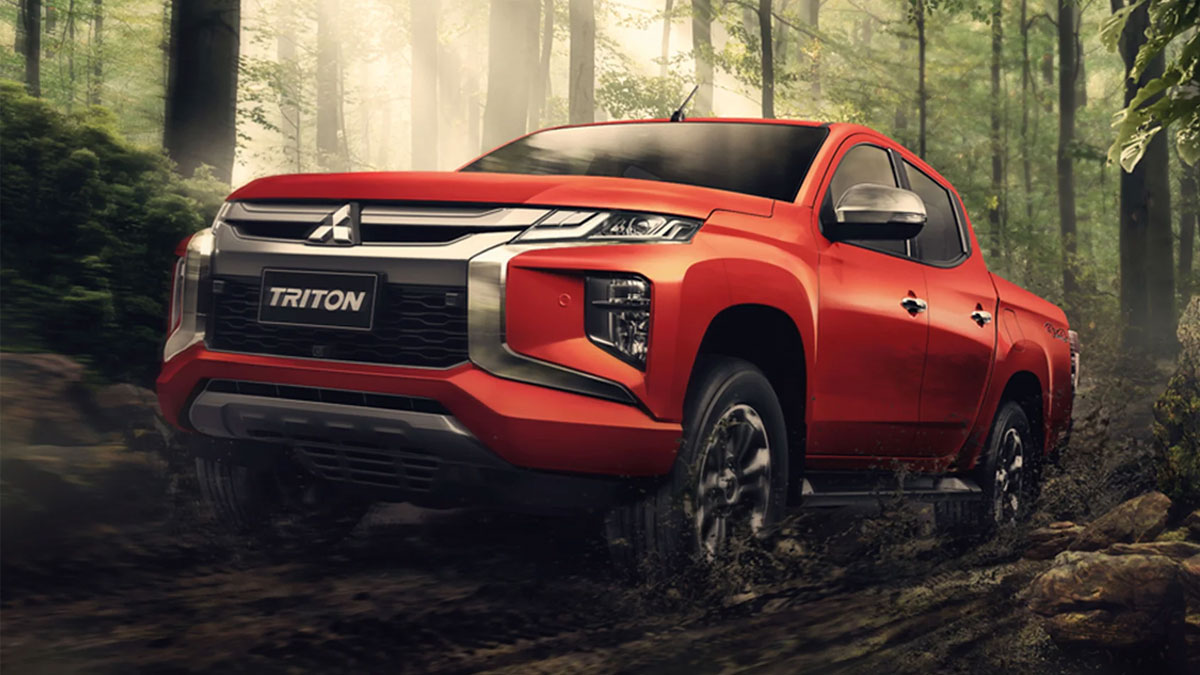 Mitsubishi has produced its six millionth unit in Thailand
View other articles about:
Read the Story →
This article originally appeared on Topgear.com. Minor edits have been made by the TopGear.com.ph editors.
Share:
Retake this Poll
Quiz Results
Share:
Take this Quiz Again
TGP Rating:
/20