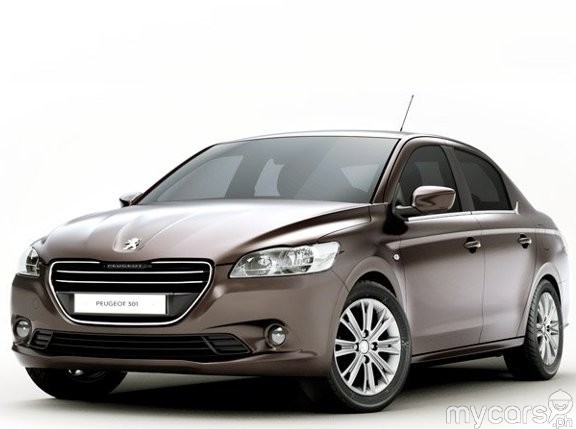 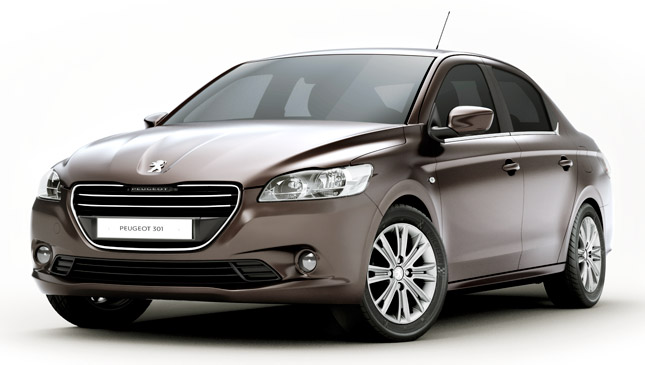 Okay, we were not supposed to write about this car this early. This is the Peugeot 301 subcompact sedan, which is set to be launched this March by Eurobrands Distributor Inc., the French carmaker's importer and seller in the Philippines. For the record, this sedan will be on the cover of our March issue. I personally drove it for a day last week, before turning it over to one of our writers for the proper test drive and photo shoot.

Like I said, we weren't planning on publicizing this car this early until the release of our March issue, but then one Peugeot dealer has already posted a short announcement on Facebook. The declaration goes:

Yep, the 301, which will be pitted directly against the Volkswagen Polo, will be made available with two engines: 1.6-liter gasoline with four-speed automatic and 1.6-liter diesel with five-speed manual. We drove the latter, and trust me on this one: This car, particularly the 1.6L HDi diesel variant, is a blast to drive. I'm itching to give you the list of specs and features right now, but then that would preempt our upcoming March issue.

I'll just leave you with this tip: If you're in the market for a small sedan, do not make a decision until you've tried the 301. That's a serious piece of car-shopping advice. 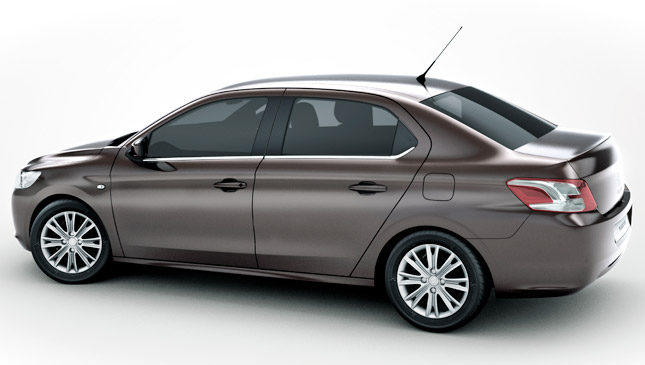 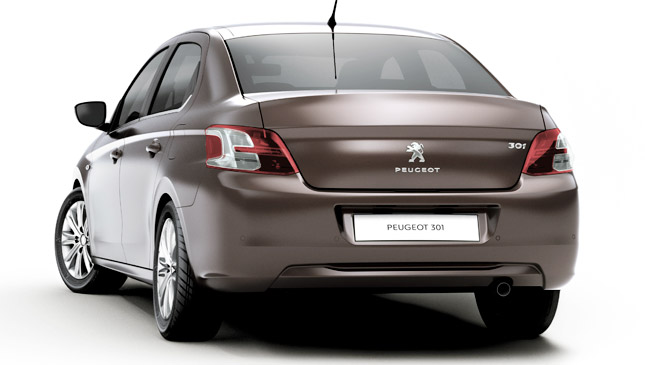 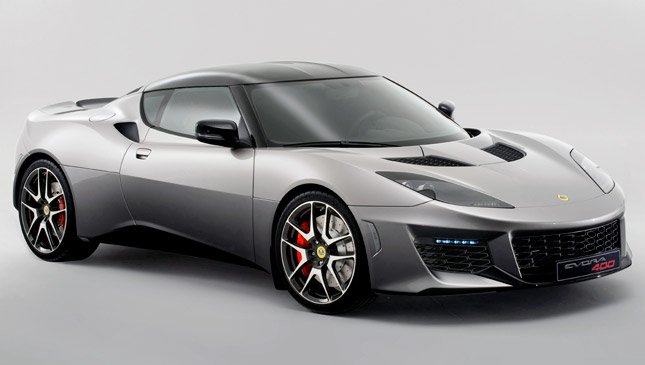 Lotus introduces new Evora, attaches '400' to its name
View other articles about:
Read the Story →
This article originally appeared on Topgear.com. Minor edits have been made by the TopGear.com.ph editors.
Share:
Retake this Poll
Quiz Results
Share:
Take this Quiz Again
TGP Rating:
/20