Presents product lineup to media
by Vernon B. Sarne | Oct 16, 2012
CAR BRANDS IN THIS ARTICLE 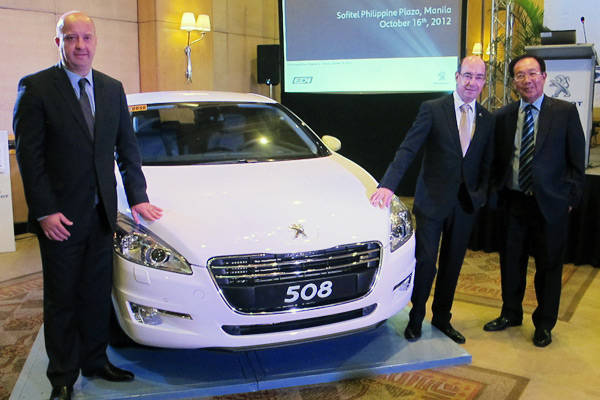 In February this year, we first reported about the planned Philippine comeback of French carmaker Peugeot, an amusing development after the previous distributor--the now-defunct AutoFrance Philippines, which used to be an affiliate of the Richard Lee-owned Universal Motors Corporation and Viking Cars Inc.--had closed shop due to poor sales performance (which, in turn, was due to the uncompetitive pricing of Euro-sourced units).

Today, the new distributor trying to once again market and sell the French car brand in the country--Eurobrands Distributor Inc.--officially announced before the press that Peugeot is indeed back in the Philippines. Led by Eurobrands president (and erstwhile longtime president of Kia distributor Columbian Autocar Corporation) Felix Mabilog Jr., the new company gathered the motoring media to meet Peugeot Automobiles ASEAN general director Lionel Faugeres and PSA Peugeot Citroen world press and external relations manager Marc Bocque. With the press-conference venue almost wrapped from wall to wall with Peugeot branding, the message that Eurobrands wanted to convey was unmistakable: "We have Peugeot's full support and we intend to make this partnership work."

Mabilog was first on the podium, and he came out with guns blazing, throwing away the presumably formal speech that had been prepared for him by his marketing and communications director, former motoring journalist (and Top Gear Philippines columnist) Dong Magsajo. With Mabilog speaking with his distinctly Visayan accent that had endeared him to industry friends, the opening remark was about as French as guinamos. And perhaps the script-tossing stunt was intentional, all to drive home this single point: If Peugeot were to successfully rebuild its brand in the Philippines, it would have to be Felix Mabilog Jr.'s way, French business protocol be damned.

It was difficult not to believe the man when he declared that his mission is to make Peugeot "the number one European brand in the Philippines" in less than three years. After all, this is a guy who had spent virtually his entire professional life manufacturing and selling cars, including those by Volkswagen and Kia. So, when he revealed that his initial target is to sell 2,500 Peugeot cars per year in the next three years, and then 10,000 units by the fifth year, you just somehow had to nod your head, never minding your own questions as to how in heaven's name Mabilog intended to accomplish this.

"Our goal is to capture five percent of the Philippine car market in five years," the septuagenarian executive said. Part of the strategy is to put up 12 dealerships nationwide by 2013, five of those in Metro Manila and seven in major provincial cities.

Of course, the more crucial part of the equation is the product lineup (and the pricing). At launch--which, by the way, will take place at the Auto Focus People's Choice Awards car show on November 8-11 at the Mall Of Asia concert grounds--Peugeot will introduce four models to our market: the 508 large sedan, the RCZ sports coupe, the 3008 compact crossover and the 5008 compact MPV. According to a source inside Eurobrands, the 508, the 3008 and the 5008 will all have a price range of P1.5 million to P2 million, while the RCZ will cost "more than P2 million" but definitely "less than P3 million."

Contrary to our previous report, when we said Eurobrands' product lineup would consist entirely of diesel models, there is actually one gasoline model in the stable: the RCZ. The 508, the 3008 and the 5008 will all be powered by diesel engines.

The lone petrol model in the lineup, the RCZ, is equipped with a 156hp 1.6-liter Turbo High Pressure engine.

"I honestly believe in the brand," concluded Mabilog, exuding the steely boldness of a Western movie hero about to ride into the sunset.

All he needs to do now is convert enough believers in our market to give this sequel a happy ending. 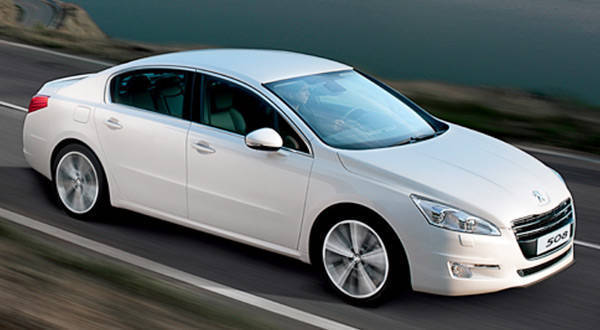 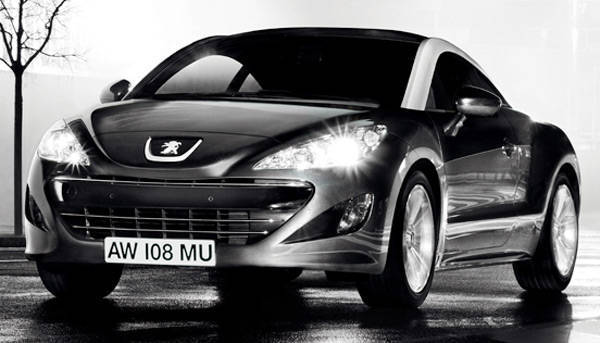 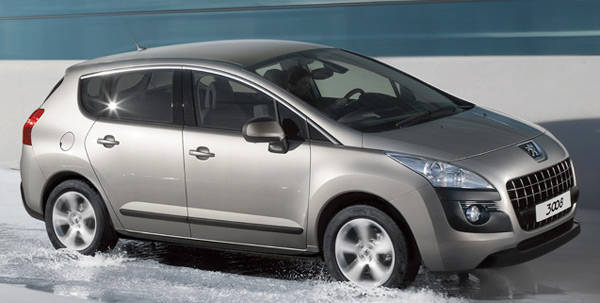 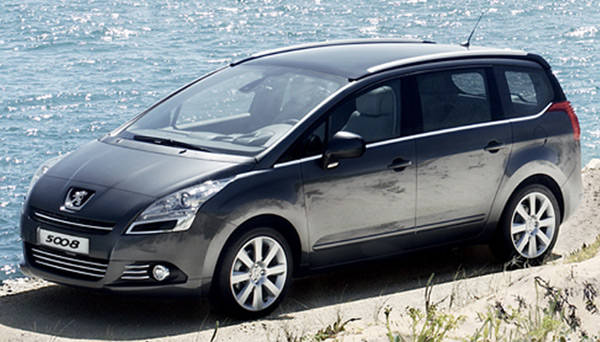 Asian Carmakers to hold BMW Xpo
View other articles about:
Read the Story →
This article originally appeared on Topgear.com. Minor edits have been made by the TopGear.com.ph editors.
Share:
Retake this Poll
Quiz Results
Share:
Take this Quiz Again
TGP Rating:
/20