The beautiful Porsche 911 Speedster has been revealed

The 991 generation Porsche 911’s last hurrah, the Speedster, has finally been revealed in production-ready form. And in news that should surprise precisely no one, it looks exactly like the ‘concept’, save for the substitution of those superb retro door mirrors for normal ones. 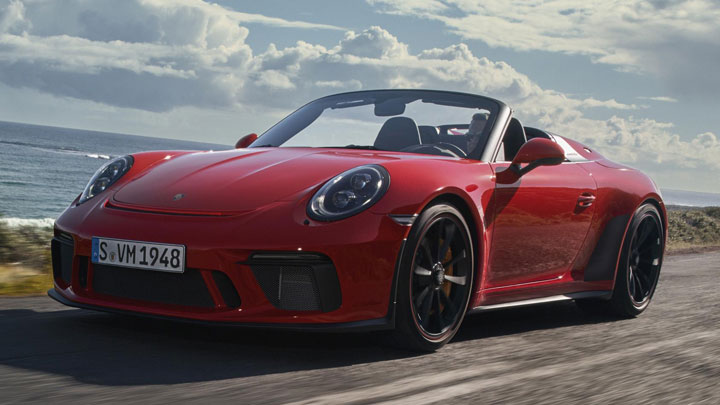 Revealed at this week’s New York motor show, order books open on May 7th, and deliveries are set to begin later this year. Prices haven’t been disclosed, but let’s face it, the Speedster isn’t going to be cheap, is it? And that’s if you can even get your hands on a build slot. 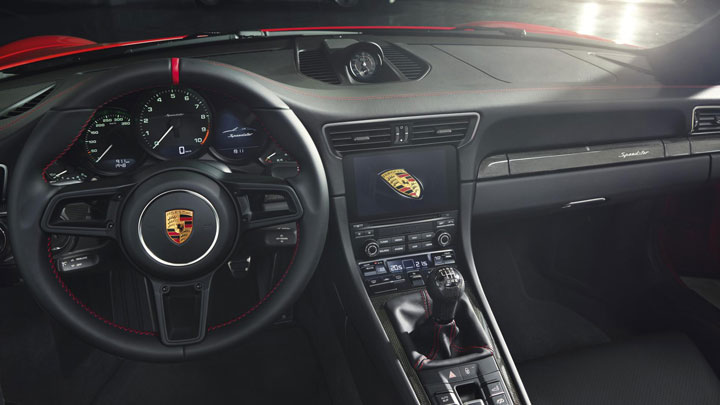 Available only with the six-speed manual gearbox, the 502hp, 469Nm, rear-wheel-drive Speedster does 0-60mph in 3.8 seconds and will reach 309kph. So while power and torque are up slightly on the GT3, the compromises of losing a roof mean performance is down a smidge. 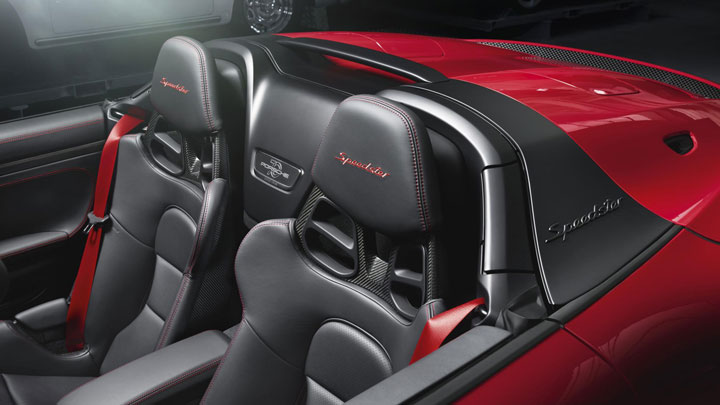 The body is borrowed from the Carrera 4 Cabriolet, modified with shortened window frames, a more steeply-raked windscreen, a carbon-fiber “double-bubble” rear deck, and carbon front wings. There’s no air-conditioning (though customers can spec it), standard ceramic brakes, a manually-operated roof (with an electronic latch), and various other carbon panels to supposed to keep things light. 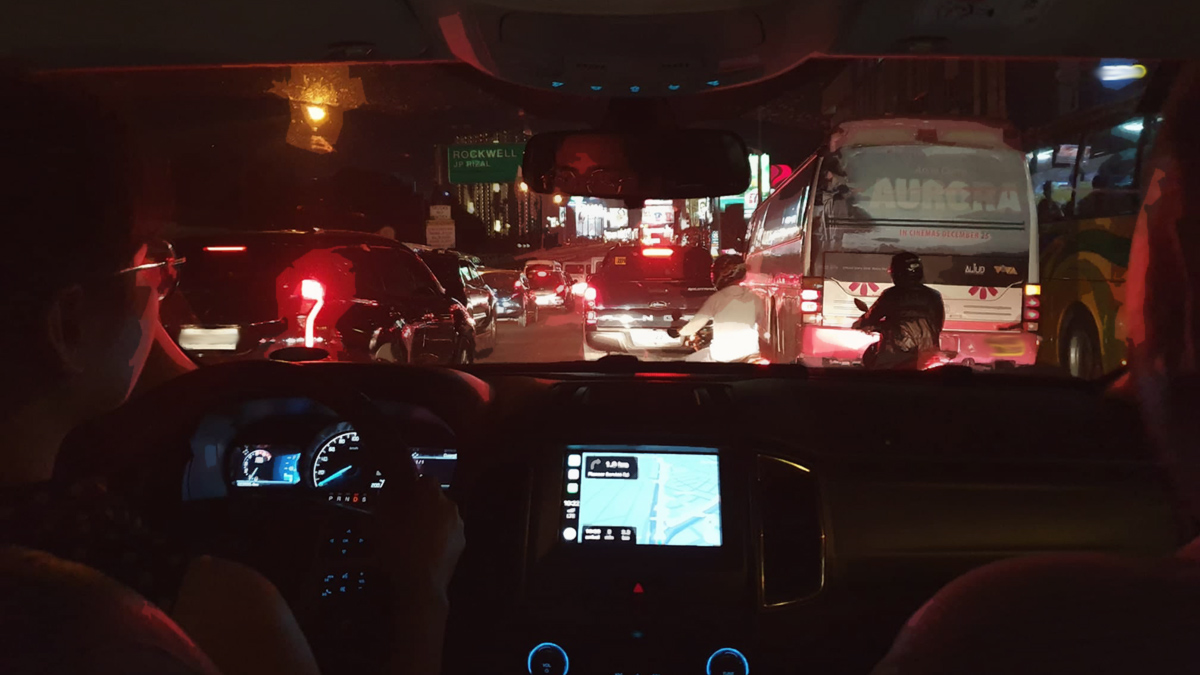 ICYMI: New bridge from Pasig to BGC, crackdown on provincial buses
View other articles about:
Read the Story →
This article originally appeared on Topgear.com. Minor edits have been made by the TopGear.com.ph editors.
Share:
Retake this Poll
Quiz Results
Share:
Take this Quiz Again
TGP Rating:
/20