Thanks to Porsche’s new exhaust, its 9,000rpm flat-six engine will live on

The engineers found a way
by Stephen Dobie | May 12, 2019
CAR BRANDS IN THIS ARTICLE

Porsche launched the 911 Speedster this week, effectively a swan song for the old-gen 911 and with the 991.2 GT3’s howling 4.0-liter flat-six sitting pride of place in its rump.

It’s a stupendous engine, revving to 9,000rpm and making one of the very greatest noises on earth as it does so. As a reminder that naturally aspirated engines are often more fun than turbos, it’s as stark as they come.

Happily, Andreas Preuninger—head of Porsche’s GT-badged cars—all but confirmed this isn’t the engine’s swan song, with much of the thanks going to a clever new exhaust system. It incorporates a particulate filter, to lower the car’s emissions, but thanks to the fastidiousness of Porsche’s engineers it’s somehow gained 10hp and lost 10kg, too.

“This is what happens when you push very good engineers to the limit,” Preuninger tells us. “It has very thin steel sheet soldering which is super light, and losing 10 kilos at the back end of the car—down low—is something you really feel.

“You don’t lose a lot of sound either. This car is a little more well behaved, but it has a more cultured sound, which is okay for a Speedster. It fits the times were living in at the moment a little better.

“The valving in the exhaust is electrically controlled, so it’s continuously moving. We are the only ones with an electric system that can take the heat of an exhaust. If you control the flaps mechanically the sports exhaust is either on or off.”

So, the soundtrack is still pretty exceptional, and friendlier emissions effectively futureproof this engine, too. So surely the next GT3 and GT4 models can duck out of turbocharging, too.

“We have saved this beautiful creature for the future,” says Preuninger, who wouldn’t be drawn on where we’ll actually see the 4.0-liter flat-six next. “We are trying to keep the flame alive as long as possible. We think the high-revving naturally aspirated engine is an amazing thing that needs saving.” 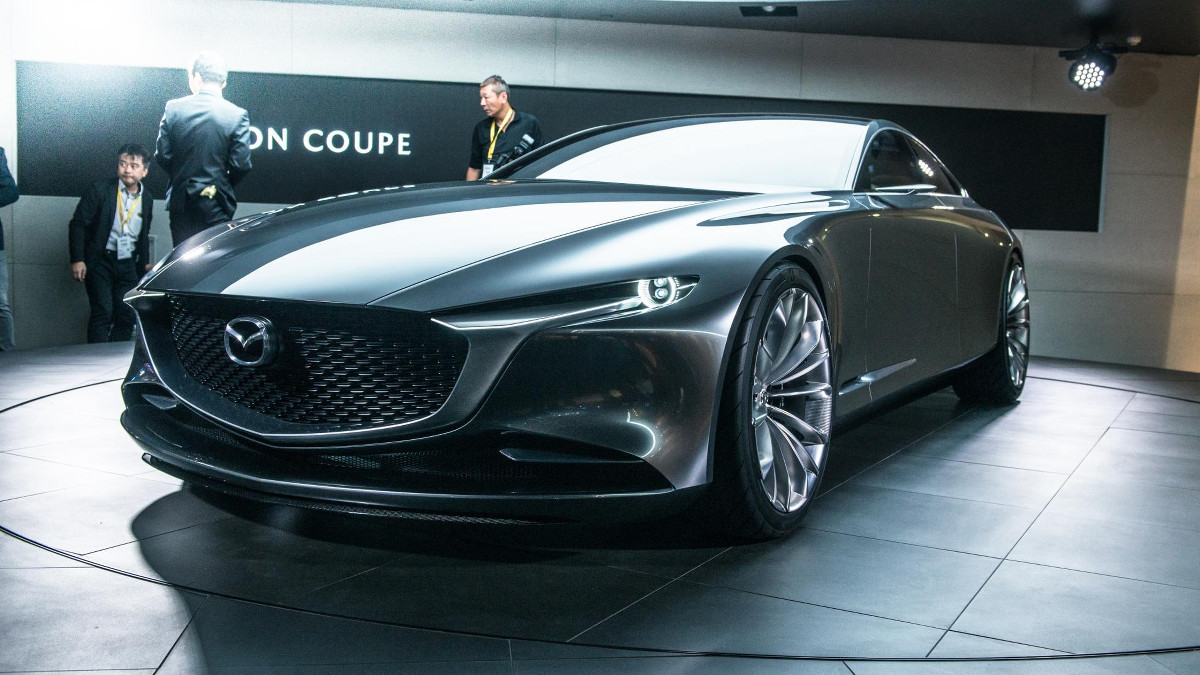 Mazda announces new six-cylinder diesel and gasoline engines
View other articles about:
Read the Story →
This article originally appeared on Topgear.com. Minor edits have been made by the TopGear.com.ph editors.
Share:
Retake this Poll
Quiz Results
Share:
Take this Quiz Again
TGP Rating:
/20