Your move, Tesla
by Rowan Horncastle | Aug 28, 2019
CAR BRANDS IN THIS ARTICLE

In case you haven’t noticed from the incessant, seemingly daily drip-feed of information, Porsche is set to release its first all-electric car very soon—the Taycan.

But now it’s laid down a real benchmark, having sent the big batterified lump around the ‘Green Hell’ to set a new record for four-door, all-electric sports cars with a time of 7min 42sec.

It was driven by Porsche hot-shoe Lars Kern, who hustled a camouflaged pre-prod Taycan (pronounced ‘tie-can,’ as Porsche suits keep telling us) around the Nordschleife’s 20.8km course quicker than any other four-door battery-powered car had managed before. 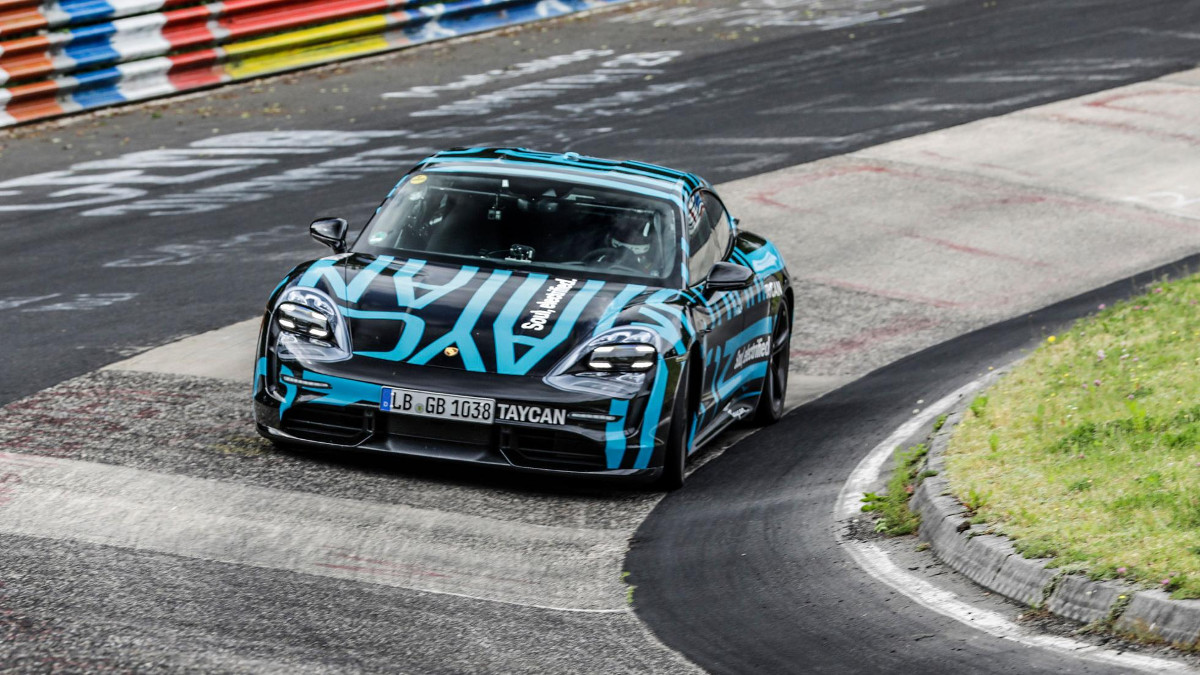 Not that too many have done it before, to be fair. But this low-hanging fruit is a marketing team’s gold when trying to convince Porsche-philes that going electric is a good thing. But as a point of reference, 7min 42sec is as fast as Walter Röhrl managed in the track-honed 997-generation GT3. But where Röhrl had a lovely flat-six symphony to will him on, Kern had silence and the occasional tire squeal.

This is the last in a three-pronged performance attack that’s been going on over the last few weeks to prove the Taycan’s performance. It’s almost like the Germans are up for a fight, specifically with a certain car company from California. At the end of July, another pre-prod Taycan went on a launch-control frenzy and accelerated from nil to 200kph 26 successive times down an airport runway. All good prep for the Traffic Light Grand Prix. But it was also to prove the reliability of the system, as the Taycan averaged under 10.0sec across all the runs, with the difference between the fastest and slowest acceleration runs being 0.8sec. 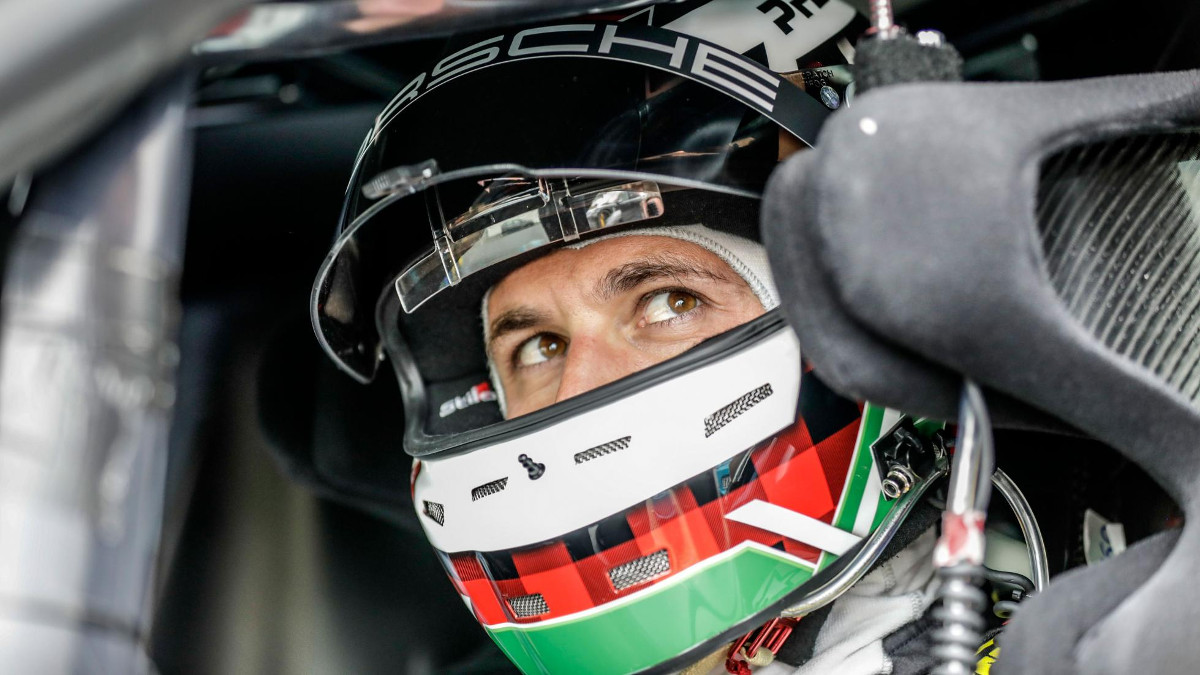 The Taycan then completed 3,425km within 24 hours at Nardo’s high-speed track. Before you crack out Google Maps, that distance roughly equates to the distance from the southern Italian track to Trondheim in Norway while doing an average speed somewhere in the region of 210kph—something you’ll probably never do as a Taycan owner, but nice to know it’s possible. If you have fast-charging facilities and the support of one of the world’s largest carmakers...

As for whether this will stoke some EV ’Ring madness like we’ve seen with internal combustion cars, here are some numbers. Especially as the Taycan is still a chunk off being the fastest outright EV around the Green Hell. 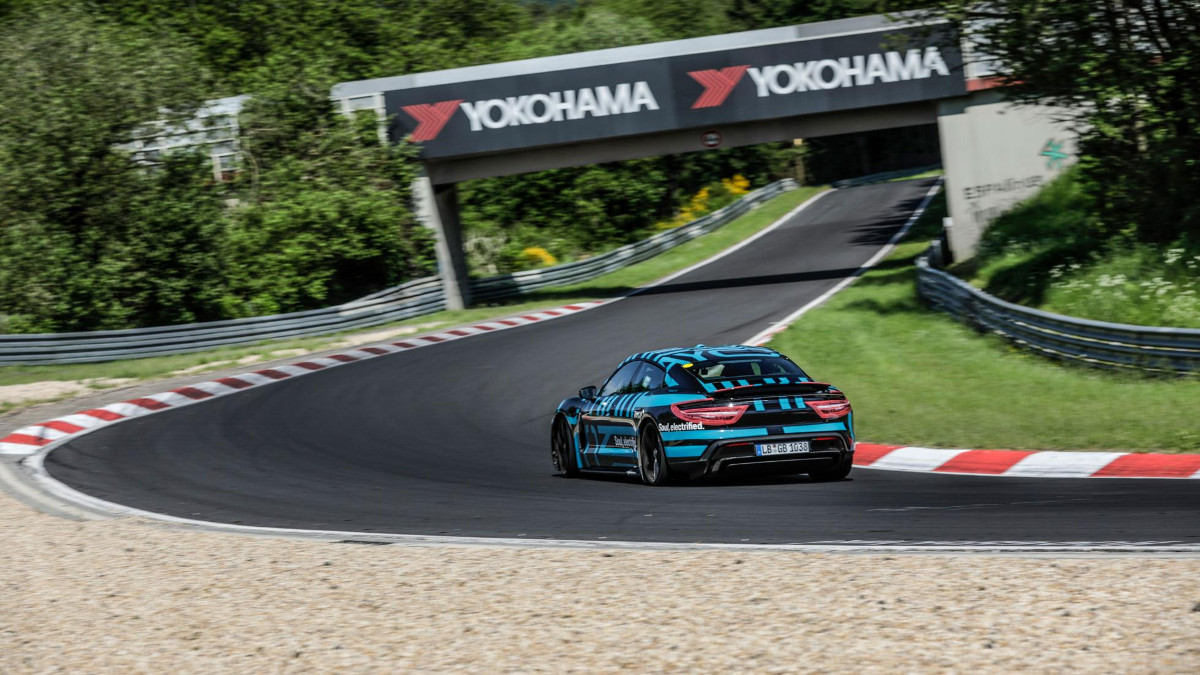 As it stands, the fastest electric car to ever lap the Nürburgring is VW’s I.D. R. That managed a lap in 6min 5.33sec to beat the time of the previous electric record holder, the Nio EP9, which had posted a 6min 45.90sec lap. However, the Chinese car brand still has the bragging rights as the fastest electric production car, even though it’s only making 16. But will EV lap times start to tumble like combustion cars? You’ve got to think so.

But do you even care about electric car Nurburgring lap times? Or ’Ring times at all? Let us know below. 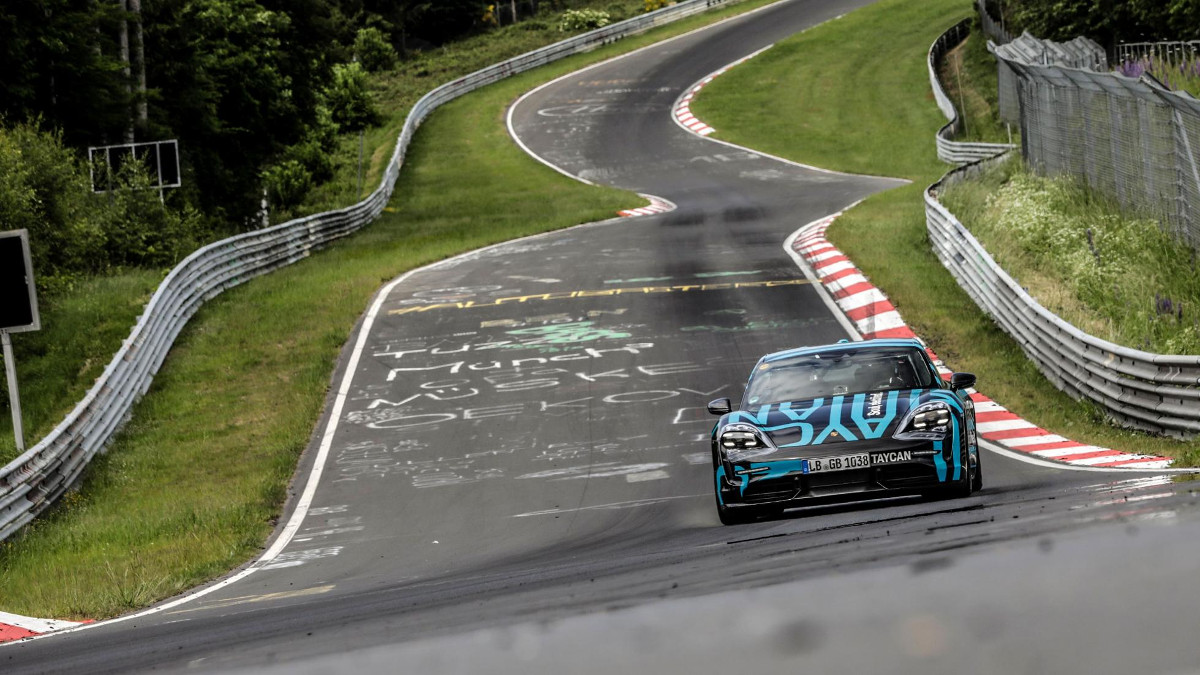 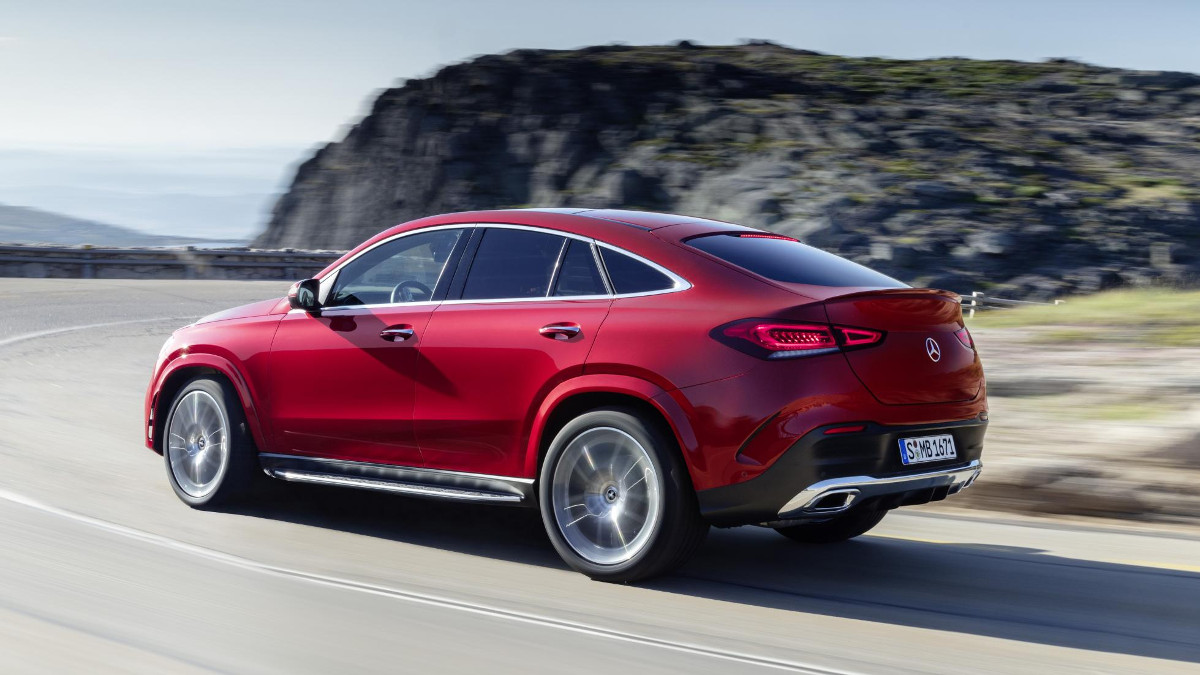 The all-new Mercedes-Benz GLE Coupe comes with a lightly electrified variant
View other articles about:
Read the Story →
This article originally appeared on Topgear.com. Minor edits have been made by the TopGear.com.ph editors.
Share:
Retake this Poll
Quiz Results
Share:
Take this Quiz Again
TGP Rating:
/20