Does it look good without a roof?
by Gerard Jude Castillo | Nov 11, 2015
CAR BRANDS IN THIS ARTICLE 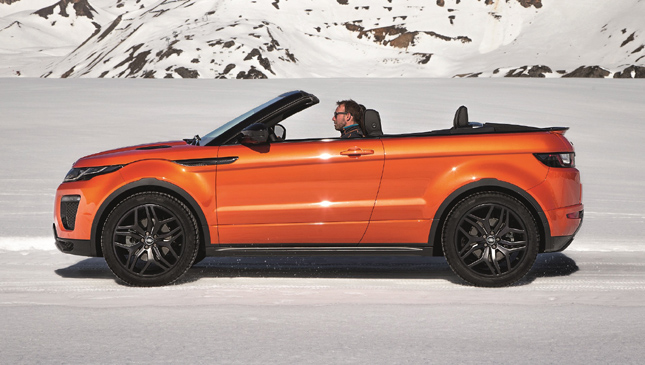 The Range Rover Evoque combines the brand’s traditional values with a more youthful vibe. It can handle off-road duties like a typical Range Rover, yet wouldn’t look odd making its way through the urban jungle. As far as looks go, it is arguably one of the youngest-looking SUVs out there.

Despite this, it looks like Land Rover wasn't content with what it had achieved with the Evoque. The company wanted to target buyers who wished to venture off the beaten path, and look good while doing it. How did they plan on accomplishing this? With the Range Rover Evoque Convertible, that's how.

If you’re a bit thrown off by the car's concept, don’t worry. Truth be told, we were initially confused as well. Is it a top-down with an identity crisis? Land Rover calls it "the world’s first luxury compact SUV convertible." It's an all-terrain, all-season convertible that can both play in the mud and drop its top to bask in the sun on the open road.

The vehicle is set apart from the regular three- and five-door models by its unique design, courtesy of a fabric soft-top that can easily be stowed or raised on demand in a mere 18 or 21 seconds, respectively, at speeds of up to 48kph. The chic styling doesn’t come with the usual compromises, says the British carmaker. This means that the Evoque Convertible still remains as quiet as any luxury SUV with the fabric top up. At the same time, luggage space is still generous at 251L, regardless of whether the roof is folded or up.

The new Evoque Convertible will be powered by a 2.0-liter four-cylinder gasoline engine that puts out 236hp. Those who want diesel power can choose between the two 2.0-liter Ingenium four-cylinder oil-burners that produce either 147hp or a more potent 177hp. No matter which engine you choose, the vehicle is underpinned by Land Rover’s renowned all-terrain capability. This means that it comes with a class-leading nine-speed automatic gearbox, Wade Sensing, Terrain Response, and All-Terrain Progress Control. In short, this vehicle will go where others can't--just like a true Range Rover.

This model comes with a suite of luxury and tech innovations, and possesses the most upscale materials, along with features like a new 10.2-inch Touchscreen with a next-gen inControl Touch Pro infotainment system. This means one can stay connected even from the boondocks.

The all-new Range Rover Evoque Convertible will be available either as a three- or five-door model, beginning from the second quarter of 2016. Will it make any sense once it lands in our part of the world? While it may not exactly be the vehicle you’d want to have on smoke-filled EDSA, having a folding roof on hand when you hit the twisties of Tagaytay sounds really tempting. 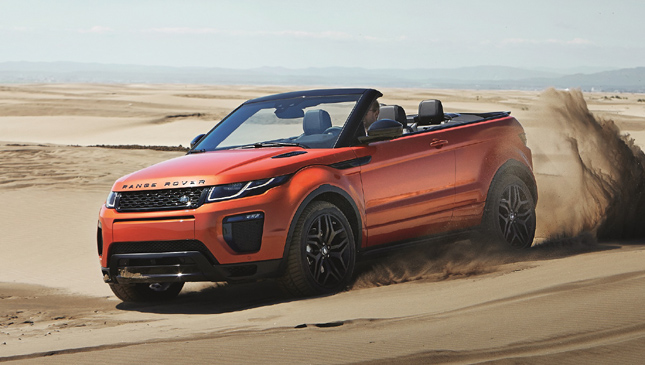 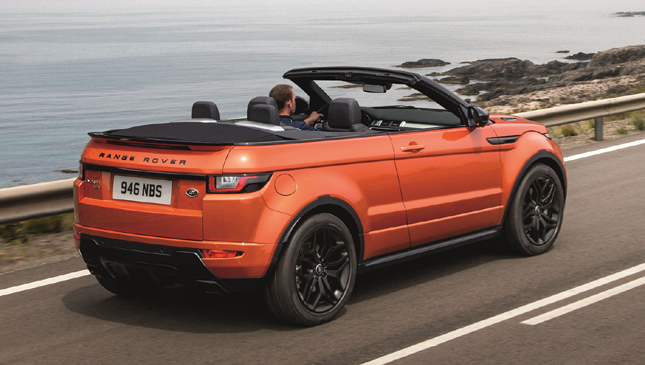 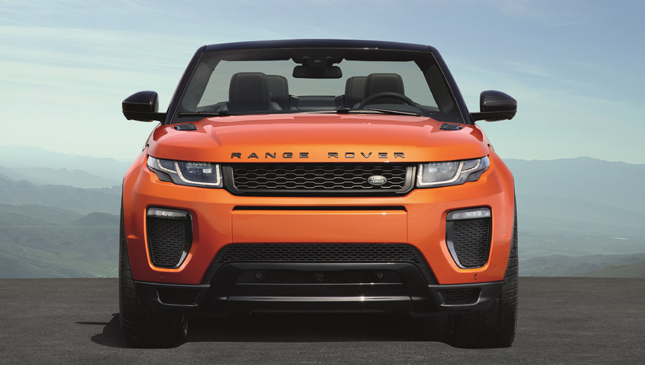 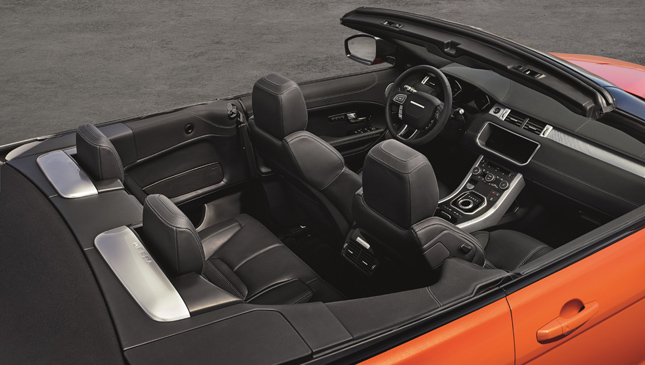 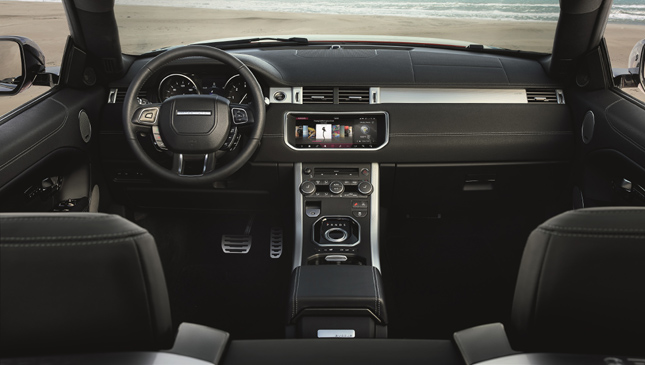 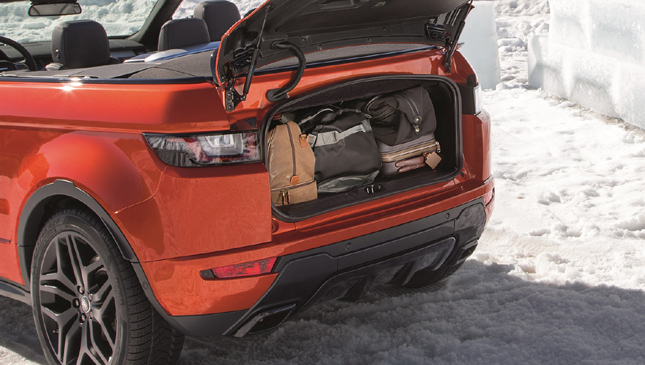 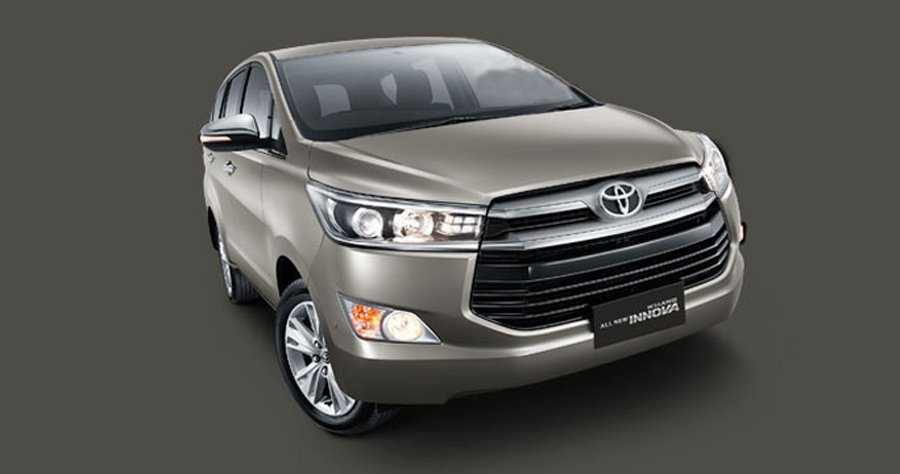 Photos of the 2nd-generation Toyota Innova are now circulating online
View other articles about:
Read the Story →
This article originally appeared on Topgear.com. Minor edits have been made by the TopGear.com.ph editors.
Share:
Retake this Poll
Quiz Results
Share:
Take this Quiz Again
TGP Rating:
/20