More than just a cosmetic upgrade
by Andrew Guerrero | Apr 27, 2015
CAR BRANDS IN THIS ARTICLE 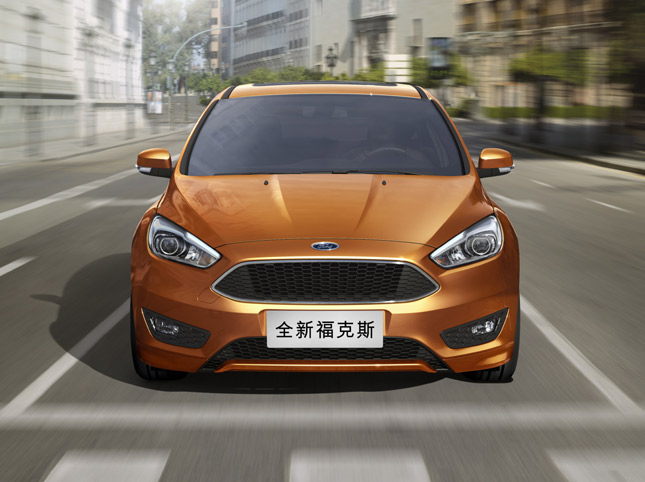 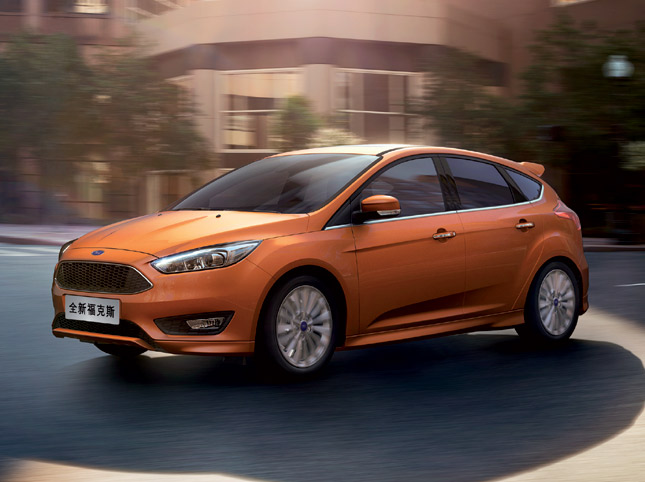 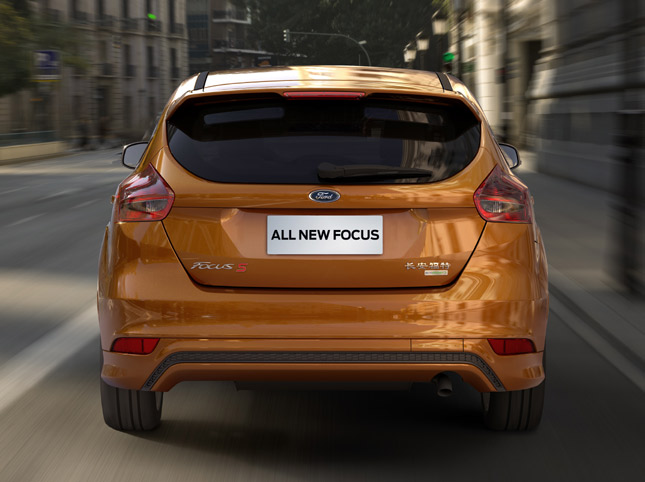 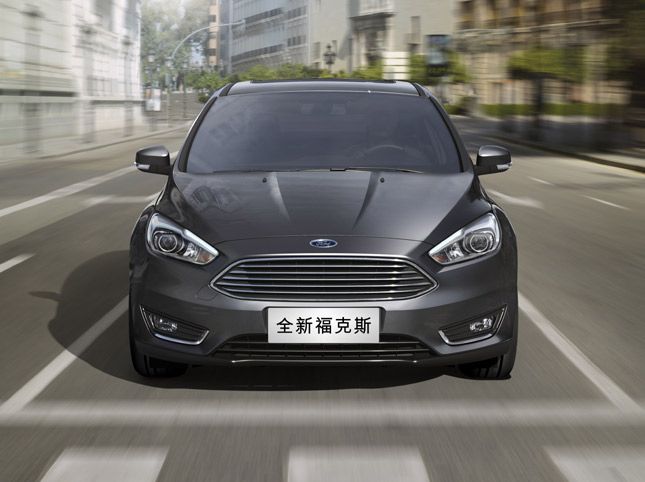 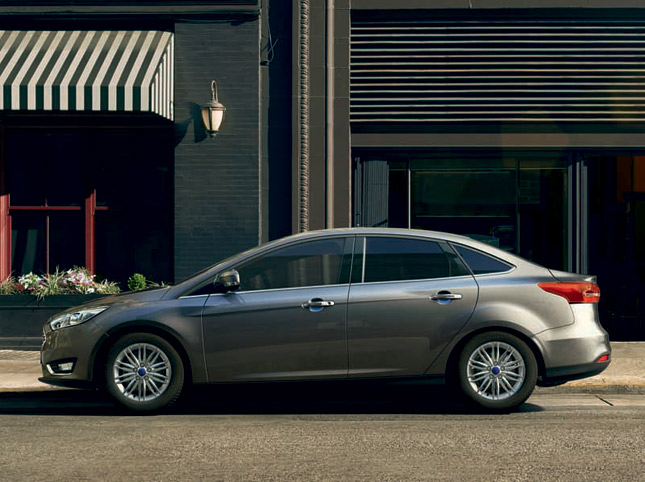 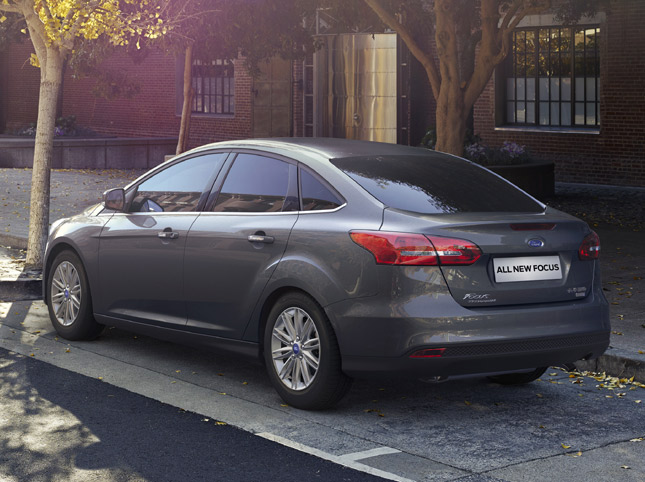 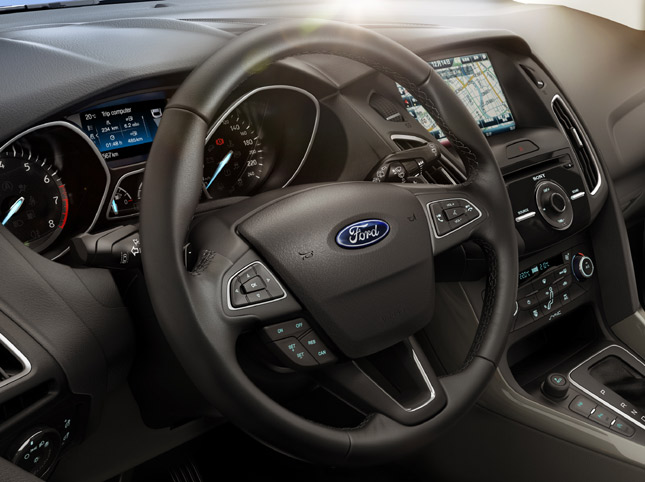 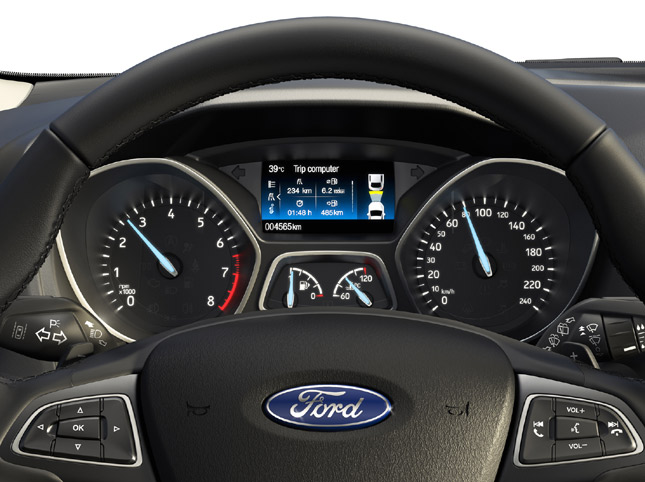 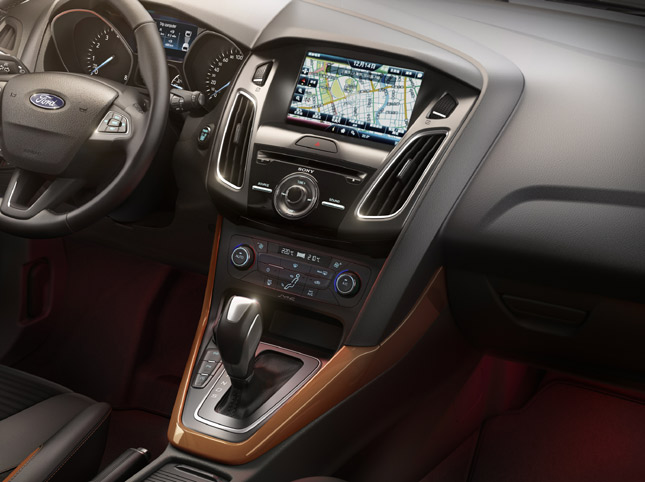 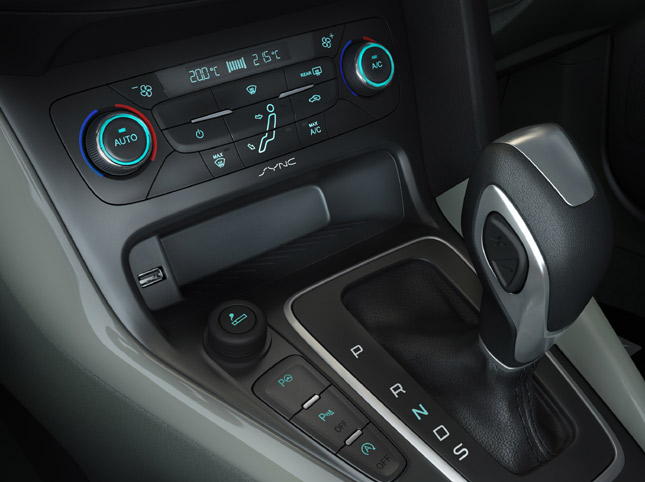 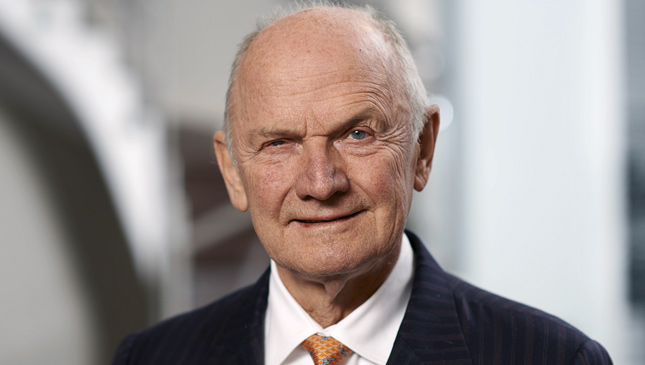