And other special and concept models
by Gerard Jude Castillo | Mar 21, 2016
CAR BRANDS IN THIS ARTICLE 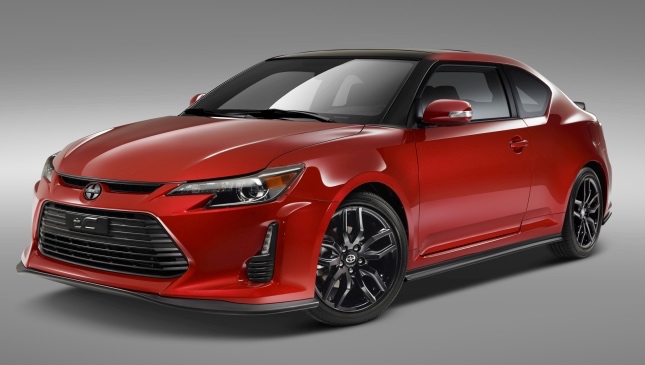 Last month, we reported the sad news that Scion, Toyota’s youth-oriented brand in the US market, would cease operations come August this year. After 14 years, the nameplate that brought out the fun and dynamic side of the world’s largest automaker bids farewell. And in true Toyota fashion, it will do so with a bang.

The deed will be done via a slew of special-edition and concept models that are set to be shown at the upcoming New York Auto Show from March 25 to April 3. Taking center stage is the tC Release Series 10.0. Painted in striking Barcelona Red, the Scion tC RS 10.0 features a sleek aero kit specially created by leading JDM designer Kei Miura. The bodykit consists of a front lip spoiler, rocker panels, a rear diffuser, and a wing on the decklid. The bright-red exterior finish is nicely contrasted by gloss-black alloy rims and black badging.

Driver and passengers will get a taste of the special treatment with the same black-and-red theme inside the car. Specially designed seats with red inserts are matched by more red trim on the parking brake, the steering wheel, and the gearshift boot. The look is completed by special Release Series floor and cargo mats, as well as a logo bearing the serial number of the particular unit within the limited production run.

Of course, the tC Release Series isn’t just about go-fast looks. Toyota Racing Development got its hands on it and fitted the car with TRD lowering springs along with a dual exhaust system. These modifications help give the car a hint of sportiness out on the open road.

Scion will also show off a few of its special production and concept vehicles at the New York show. Among them are the 2002 bbX Concept, the 2009 iQ Concept, the 2011 FR-S sports coupe, and the 2014 Slayer tC. It is actually fitting that Scion should bid goodbye in New York, where it first announced its arrival 14 years ago.

Sad to see the Scion brand go? Maybe you can find a way to get one of the 1,200 examples of the tC Release Series 10.0 that will be delivered beginning this June. Sure, it may just be a relatively affordable sports coupe. But with a limited run and a final one at that, this looks like one car that could become a collector’s item someday. 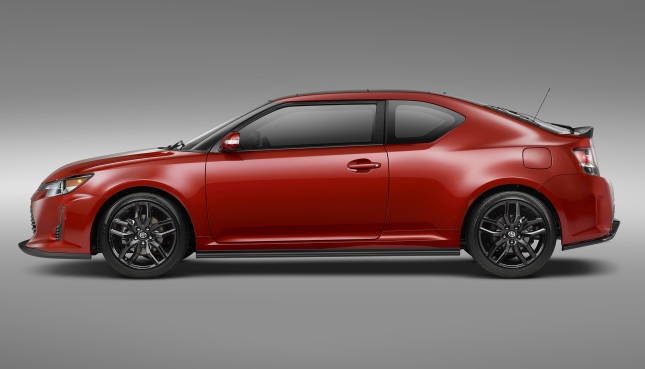 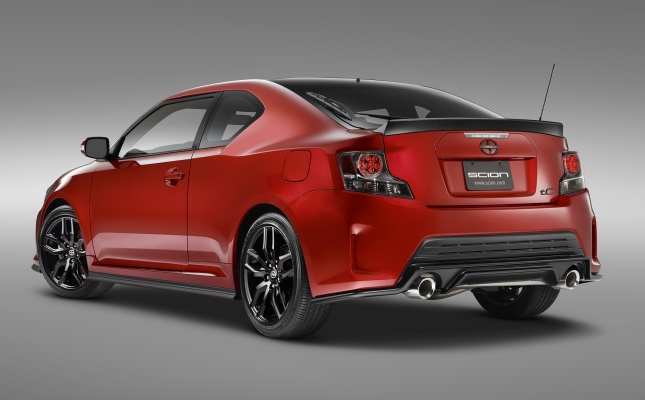 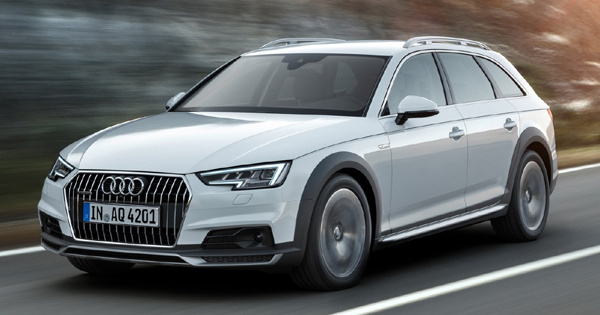 The all-new Audi A4 Allroad Quattro is now available for order...in Europe
View other articles about:
Read the Story →
This article originally appeared on Topgear.com. Minor edits have been made by the TopGear.com.ph editors.
Share:
Retake this Poll
Quiz Results
Share:
Take this Quiz Again
TGP Rating:
/20