This is for the European market
by Drei Laurel | Jun 7, 2019
CAR BRANDS IN THIS ARTICLE

So, we finally have a clearer idea of what Mazda’s revolutionary Skyactiv-X engine tech is capable of. The Japanese car manufacturer has just revealed the engine details for the European market, with deliveries over there set to begin in autumn. 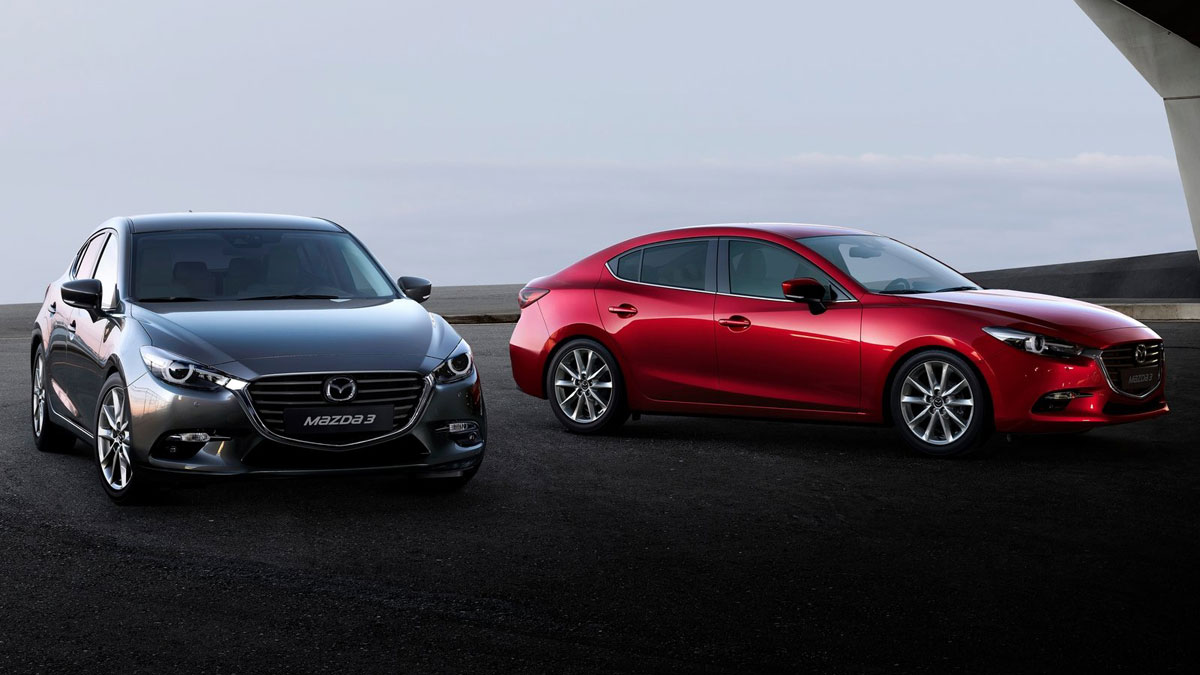 Again, these specs aren’t for the Philippine market. In case you missed it, Mazda Philippines already gave us a preview of the fourth-generation 3 sedan and hatchback. Check out images of the vehicles here.

A local launch is likely to happen within the year, so keep your eyes peeled for that. Would you like the company’s Skyactiv-X engine lineup to be available here? 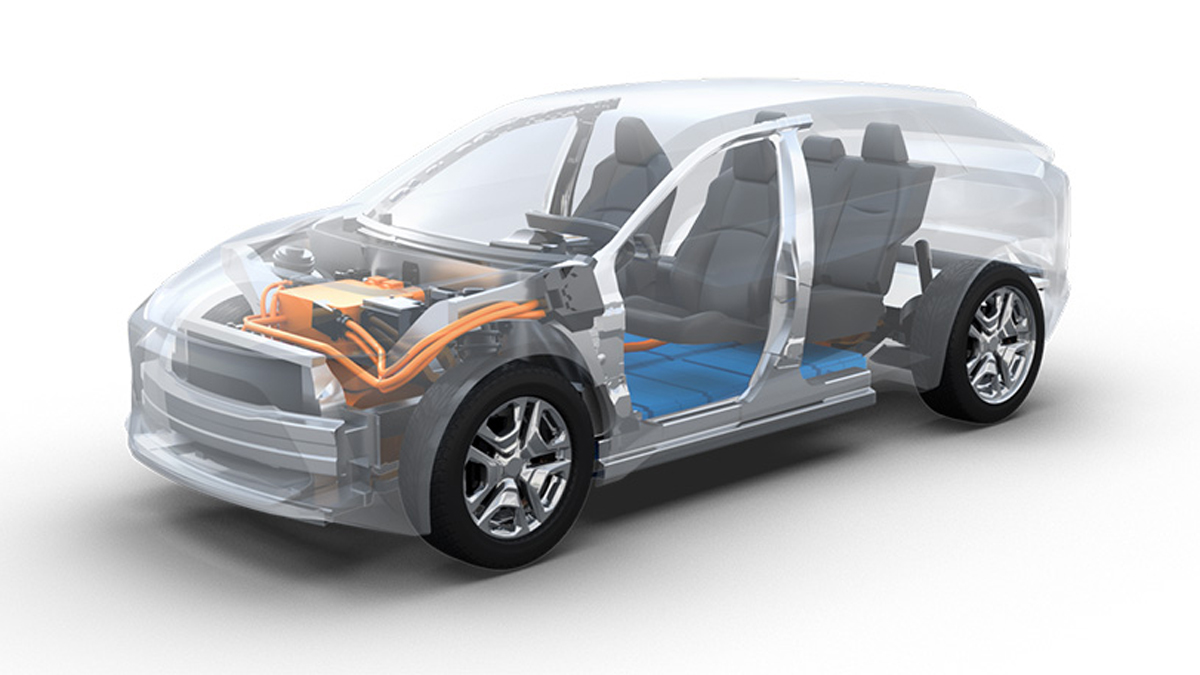 Toyota and Subaru are developing a new platform together
View other articles about:
Recommended Videos
Read the Story →
This article originally appeared on Topgear.com. Minor edits have been made by the TopGear.com.ph editors.
Share:
Retake this Poll
Quiz Results
Share:
Take this Quiz Again
TGP Rating:
/20