SsangYong bets big on electrification with the Korando e-Motion

The Korean carmaker also has another EV in the works
by Leandre Grecia | Jun 16, 2021
CAR BRANDS IN THIS ARTICLE 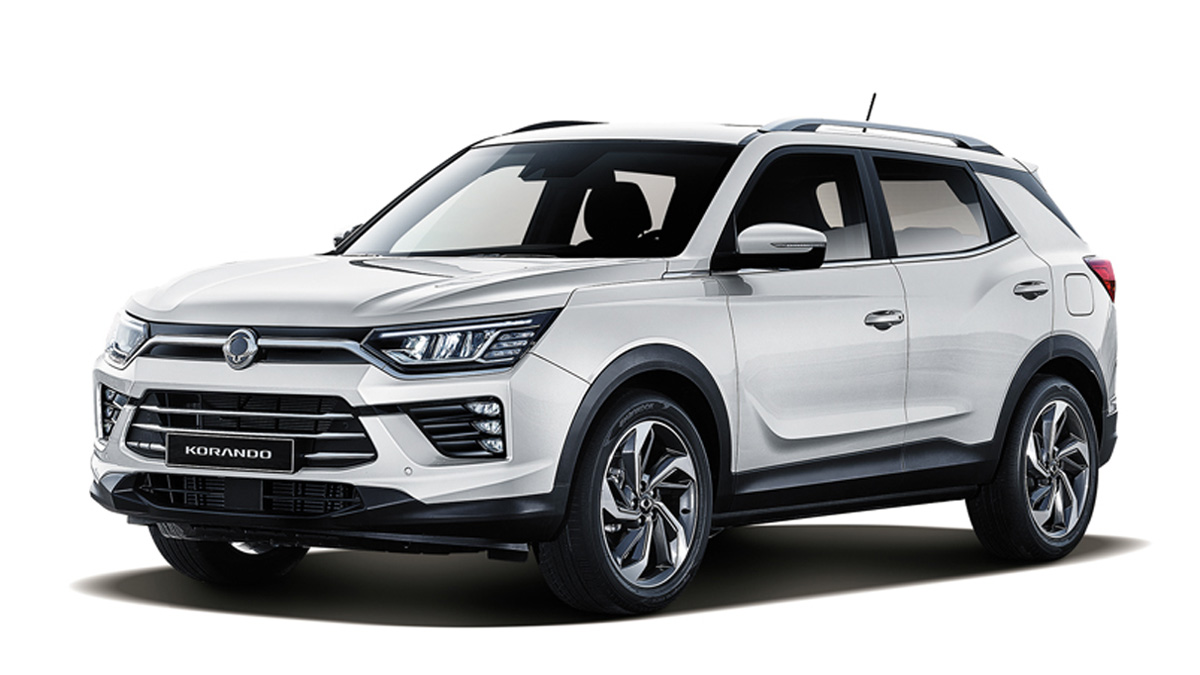 SsangYong has been going through a rough patch for quite some time now. At the tail end of 2020, the company already filed for court receivership as it supposedly defaulted on a loan repayment amounting to 60 billion Korean won (P2.6 billion).

As bad as that sounds, though, it appears things are starting to look up for the Korean carmaker. Its newest EV, the Korando e-Motion, has just gone into full-scale production.

SsangYong said that its new car development program is to become “the driving force of [its] new self-rescue plan” as part of any possible merger and acquisition (M&A) in the future. The focus now is to cater to the future demands of the global automotive industry, which in this case, the carmaker has identified as EVs.

No specific details of the Korando e-Motion were revealed yet, but we get a good look at what the upcoming electric vehicle will look like. SsangYong mentioned that due to the global chip shortage, it plans to start shipping the electric Korando to Europe by August, then to the UK later this year. Other launch plans will be announced in the future, pending the availability of semiconductors. 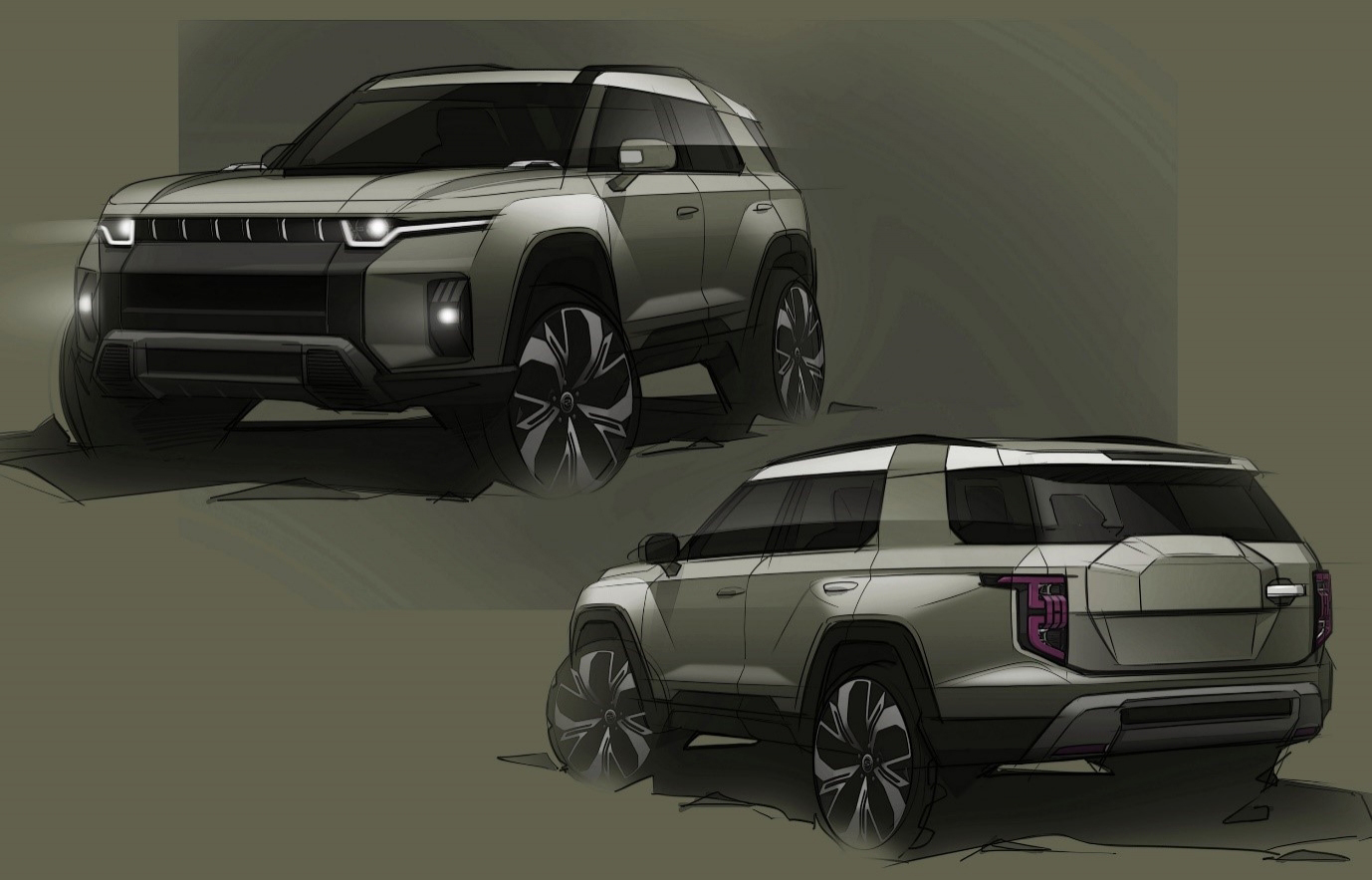 In addition to the Korando e-Motion, SsangYong is already accelerating the development of its next EV (see photo above), an electric midsize SUV under the project name J100. The company plans to launch this in 2022.

“We are establishing a strong foothold for corporate rehabilitation through a successful M&A and putting our very best efforts into new car development by addressing the rapidly changing automotive trends,” said SsangYong Motors receiver Yon Won Chung. “In addition, we are expanding the lineup of eco-cars, discovering future growth opportunities such as new business models, and preparing for renewed competitiveness.” 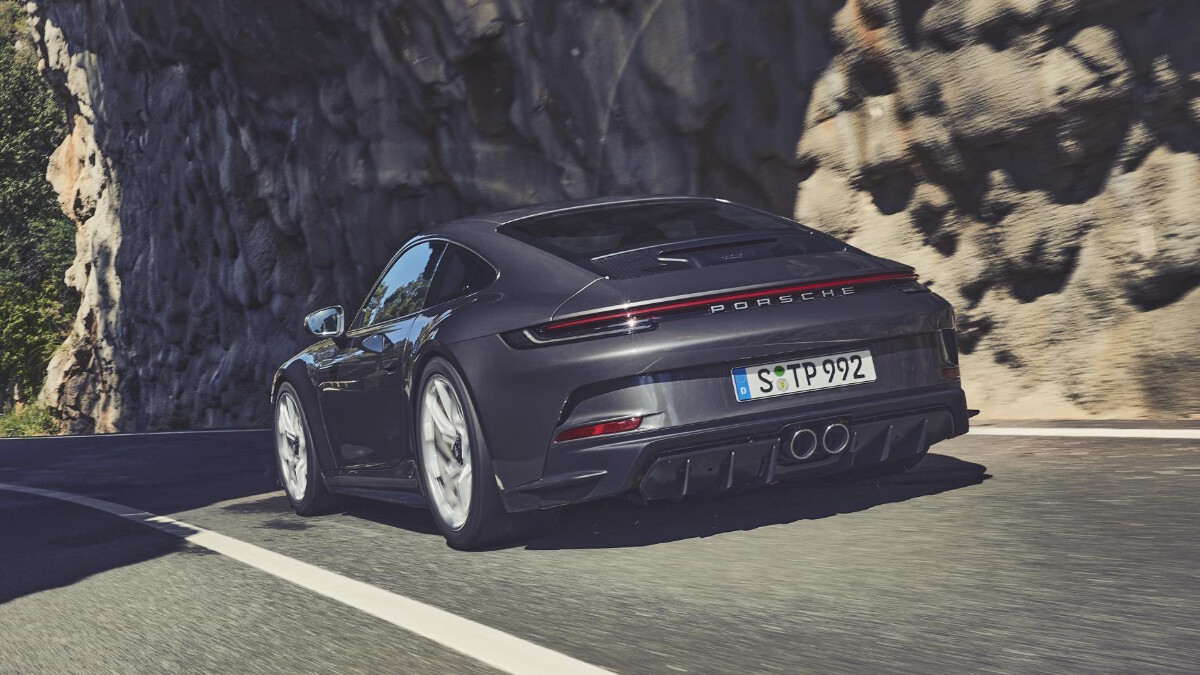 Predictably, the latest Porsche 911 GT3 now gets a Touring version
View other articles about:
Read the Story →
This article originally appeared on Topgear.com. Minor edits have been made by the TopGear.com.ph editors.
Share:
Retake this Poll
Quiz Results
Share:
Take this Quiz Again
TGP Rating:
/20