It’s going to be part of Nissan’s display
by Drei Laurel | Oct 29, 2021
CAR BRANDS IN THIS ARTICLE

The cast of the Fast and Furious film franchise aren’t all just pretending to be gear heads. Some of them are legitimately in love with their cars.

Paul Walker was the most obvious car lover of the bunch, and Ludacris is also relatively prominent. Sung Kang, who plays the slick-drifting Han Lue in several Fast and Furious installments, is another.

Kang is actually the proud owner of a safari-style 1971 Datsun 270Z. He found the ride in Los Angeles in a sorry state and brought together a group of mechanics to bring it back to life. Now, it houses an L24 engine and is fitted with 16-inch ‘Nanakorobi Yaoki’ wheels. It’s also equipped with a new roof and body panels and a clean two-tone red and black exterior. 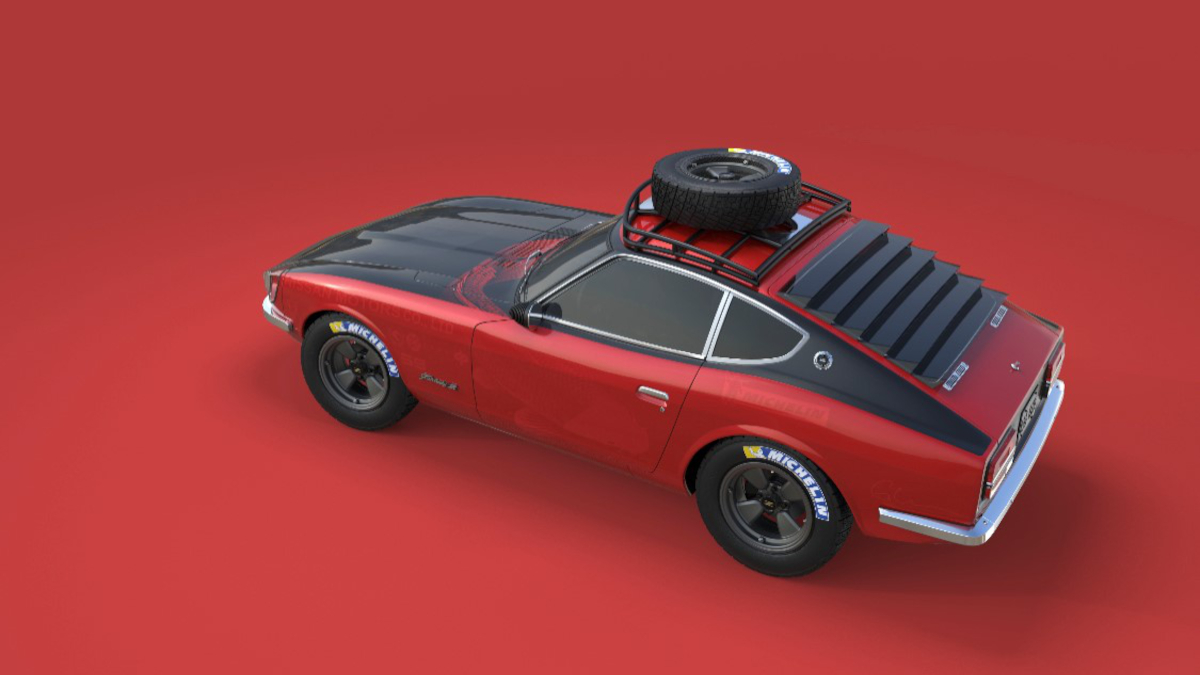 The vehicle is called the Doc Z, and it is making its way to the 2021 Specialty Equipment Market Association (SEMA) show in Las Vegas, Nevada.

“The DocZ is a representation of the best of my community,” Kang said in a statement, adding that he hopes his ride will inspire other car enthusiasts to pursue their own dream projects. 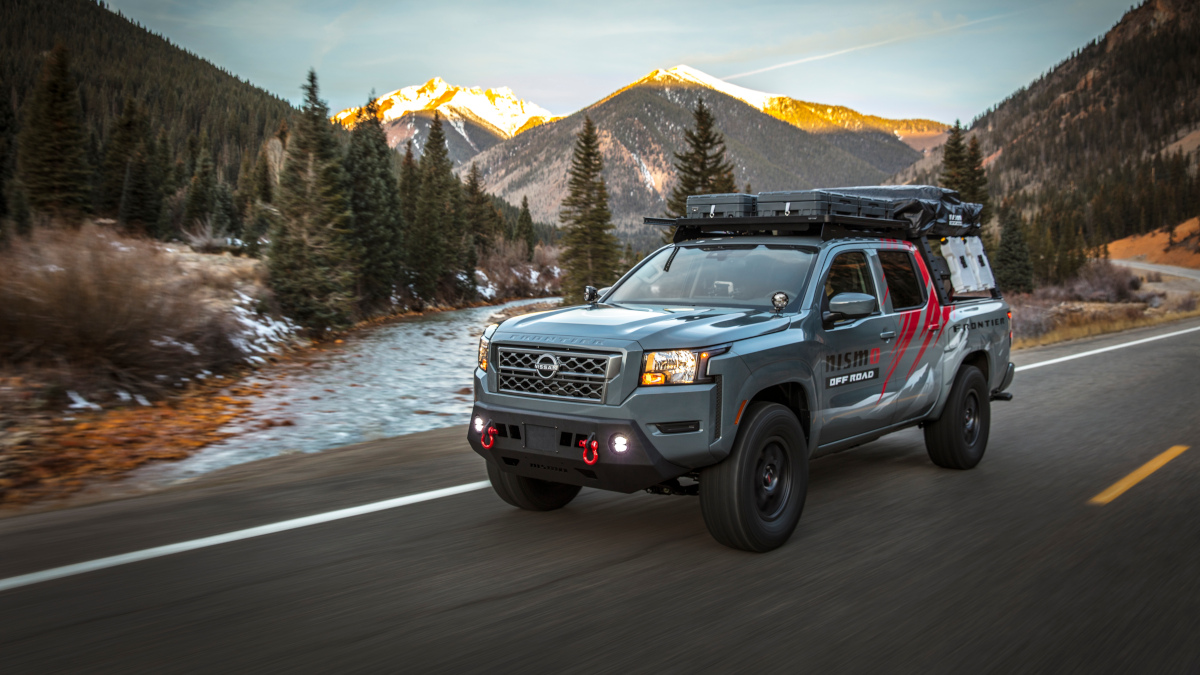 The Doc Z will be situated in Nissan’s 2021 SEMA display alongside a handful of other showcases. Other Nissan vehicles making their SEMA debut include three-time Formula Drift champion Chris Forsberg’s crazy Altima, the all-new Nissan Z, the Rebelle Rally Frontier, the Project Overland Frontier, and the Project Overland Pathfinder. As the names imply, the latter two rides are both overland-capable versions of their stock counterparts.

Kang’s Doc Z definitely looks like it will feel right at home at this year’s SEMA show. Agree? 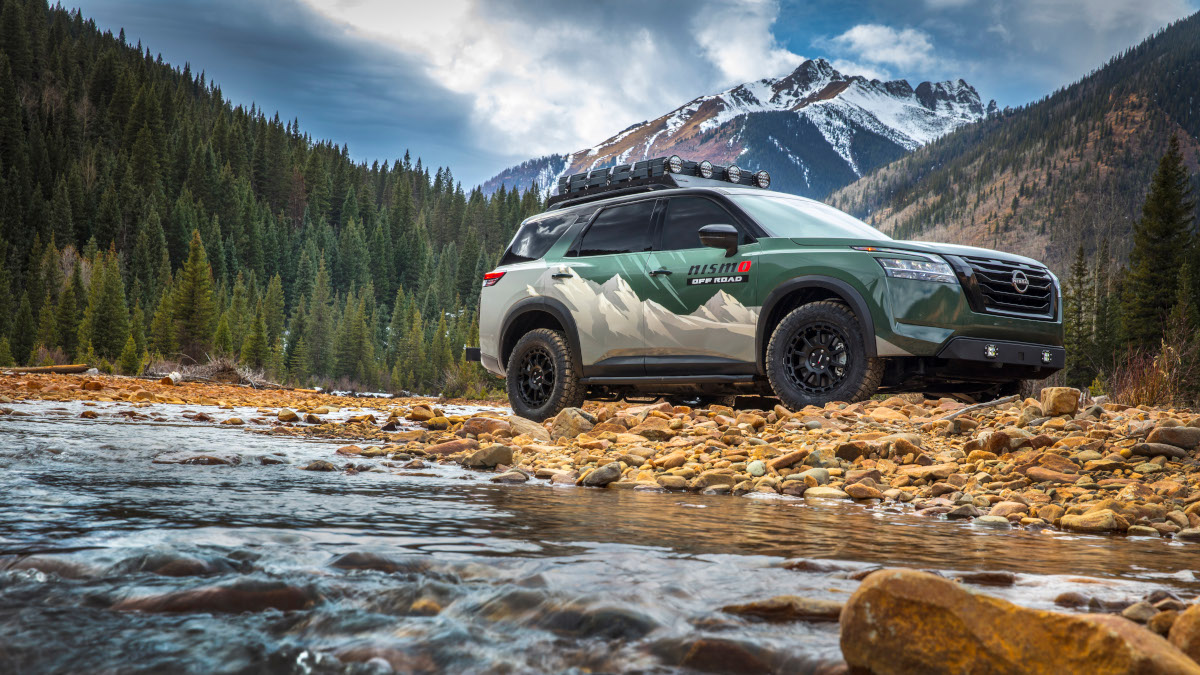 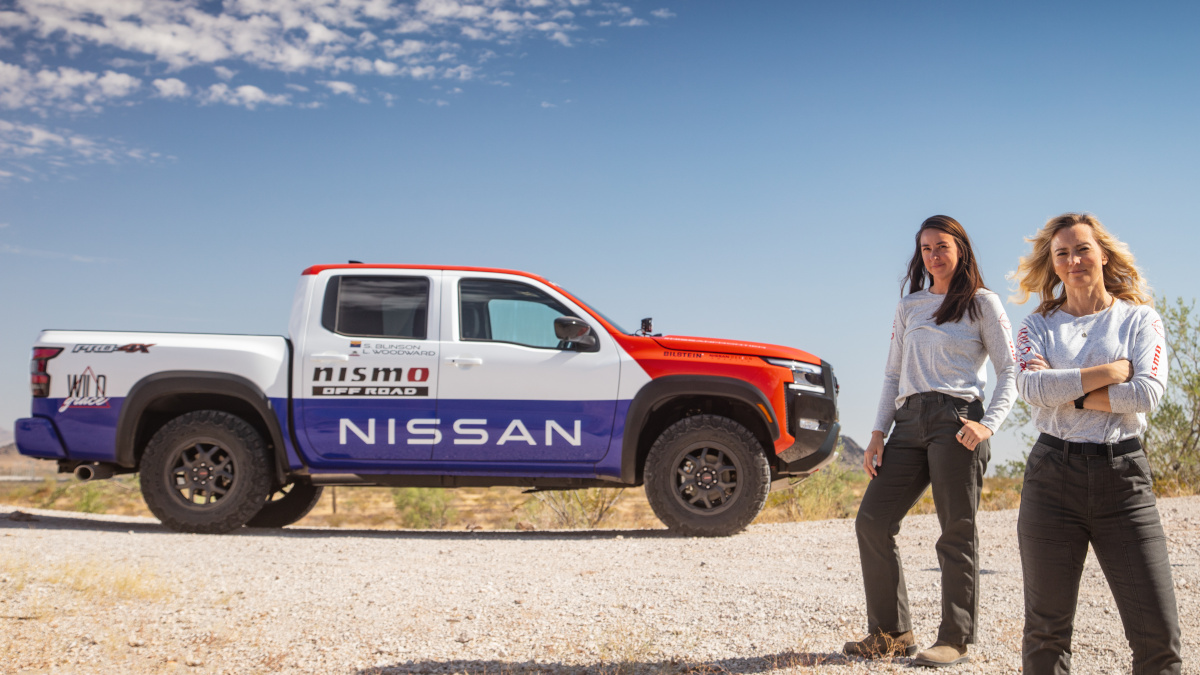 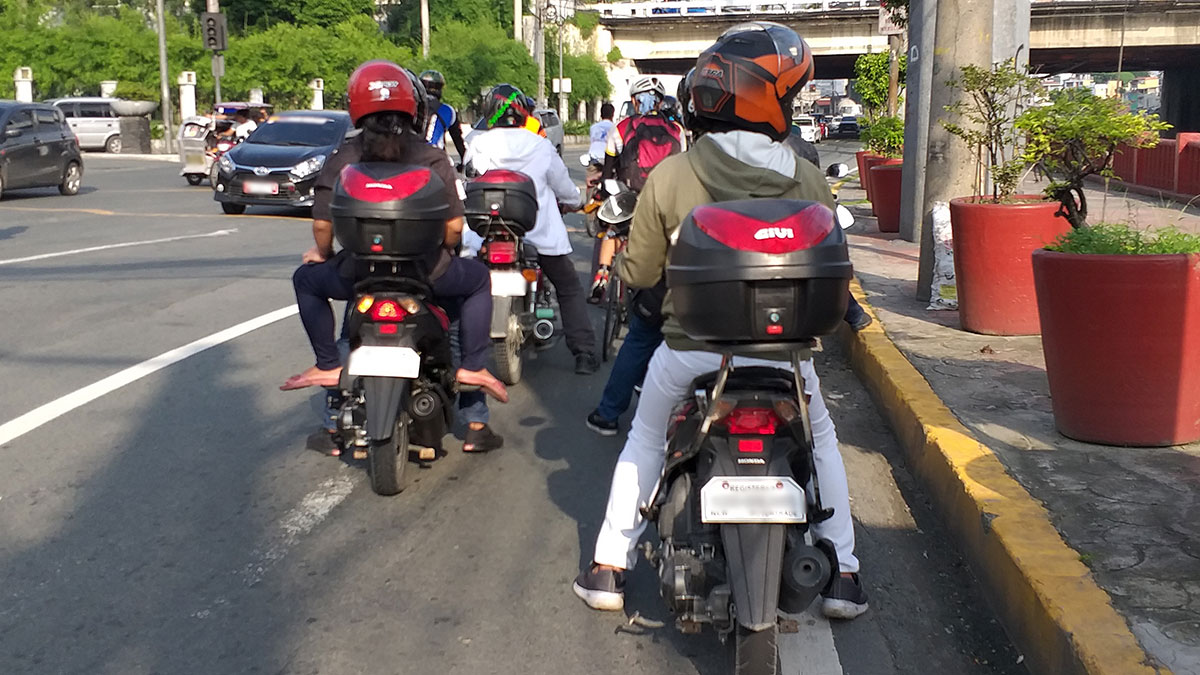 Court of Appeals: Mandaluyong City’s ban on male backriders is unconstitutional
View other articles about:
Read the Story →
This article originally appeared on Topgear.com. Minor edits have been made by the TopGear.com.ph editors.
Share:
Retake this Poll
Quiz Results
Share:
Take this Quiz Again
TGP Rating:
/20