The Suzuki XL7 mini SUV is coming to PH soon

Another new nameplate to look forward to
by Drei Laurel | Feb 7, 2020
CAR BRANDS IN THIS ARTICLE

Remember the XL6? Suzuki’s new mini SUV positioned to take on the likes of the Toyota Rush and Honda BR-V? Well, it’s coming to the Philippines as the XL7.

A reliable source from within the auto industry has confirmed that the Suzuki XL7 will be introduced by the Japanese car manufacturer with a target launch date sometime in March 2020. Again, though, until we receive word from Suzuki Philippines, take this news with a grain of salt.

The XL6 was initially released in the Indian market last year, where it comes packing a 1.5-liter K15 gasoline engine capable of 103hp at 6,000rpm and 138Nm of torque at 4,400rpm, mated to either a five-speed manual or four-speed automatic transmission. Familiar figures? That’s because they’re the same as the local-spec Ertiga’s here in the Philippines.

The vehicle was later added to the Suzuki’s Indonesian lineup as the seven-seater XL7, which is likely what we’ll see here locally. Some of the changes in this model include the new front grille, roof rails, and underguards. While the XL6 comes available with a pair of captain’s chairs in the second row, it’s unlikely this option will make its way to Philippine units given that we’re getting the seven-seater version. .

Obviously, prices and official specs have yet to be released. Expect this information to surface as we move closer towards the target launch next month. Would you choose this model over more established mini SUVs like the Rush and BR-V? 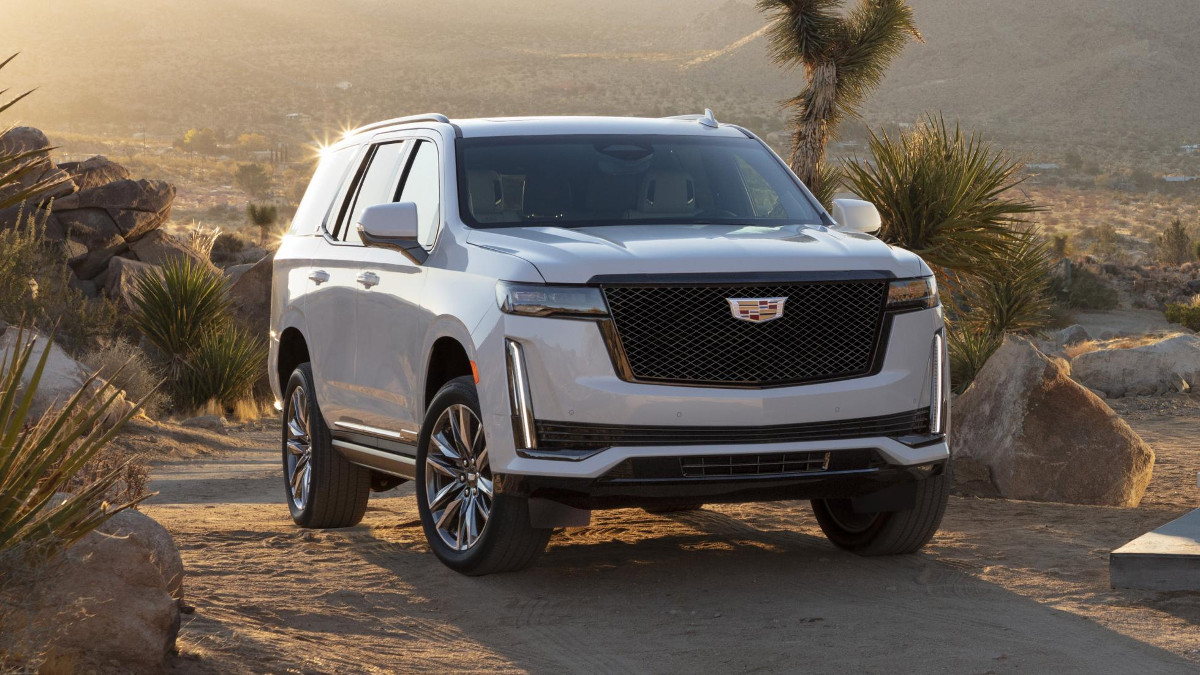 Rappers rejoice—the all-new Cadillac Escalade has lost none of its presence
View other articles about:
Recommended Videos
Read the Story →
This article originally appeared on Topgear.com. Minor edits have been made by the TopGear.com.ph editors.
Share:
Retake this Poll
Quiz Results
Share:
Take this Quiz Again
TGP Rating:
/20