This will take on the likes of the Toyota Rush and the Honda BR-V
by Drei Laurel | Mar 2, 2020
CAR BRANDS IN THIS ARTICLE

If you’ve been looking forward to the Suzuki XL7’s local arrival, we have some good news for you: The Japanese car manufacturer has already revealed the price of its brand-new subcompact SUV, which is set to take on the likes of the Toyota Rush and the upcoming Mitsubishi Xpander Cross.

So, what do you get for that? For starters, the XL7—which is basically a more rugged version of the Ertiga seven-seater—comes with a 1.5-liter four-cylinder K15B engine that is capable of 103hp at 6,000rpm and 138Nm of torque at 4,400rpm, and paired with an automatic transmission. This performance is the same as its MPV sibling’s.

The XL7 gets 200mm of ground clearance to help it better cope with imperfect road conditions and carries an interior largely similar to the Ertiga. We’ll need to wait for the vehicle’s official launch on March 18 for more information regarding its interior and features, though.

Suzuki Philippines is also offering a discount for people who reserve an XL7 unit from now until March 18, 2020. With a minimum P5,000 down payment, you also get a P30,000 discount. If you’re already dead set on owning this vehicle, you might want to visit a dealership sooner rather than later.

How do you think the XL7 will fare against its fellow Japanese competition? 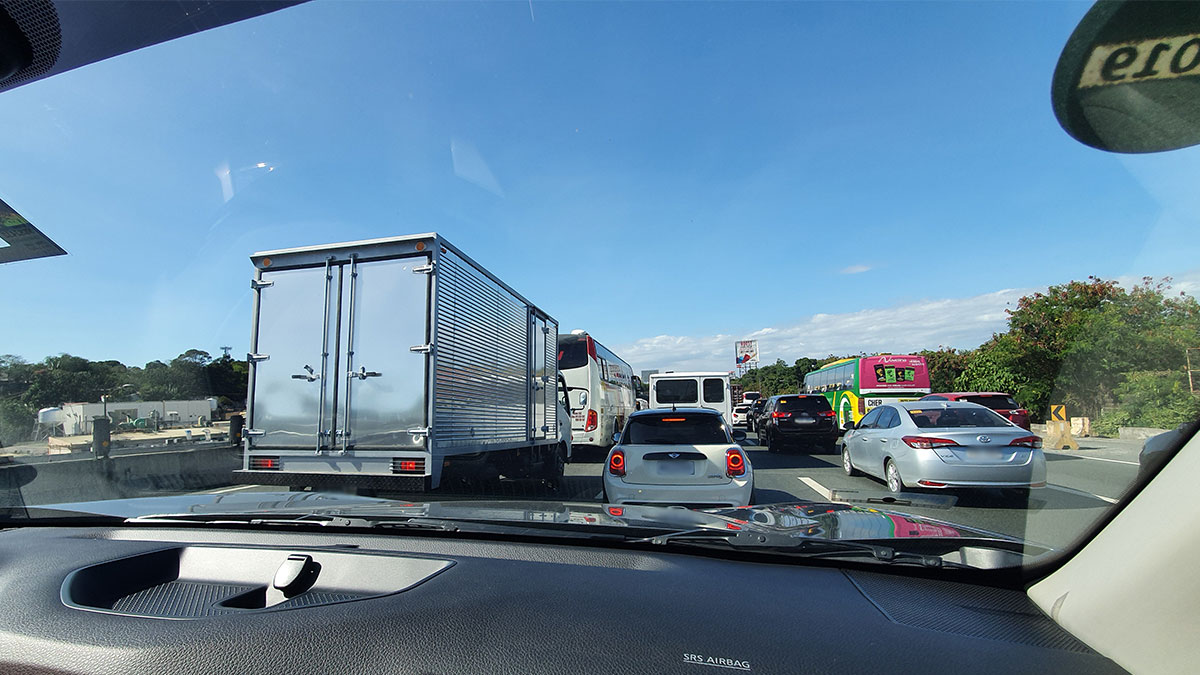