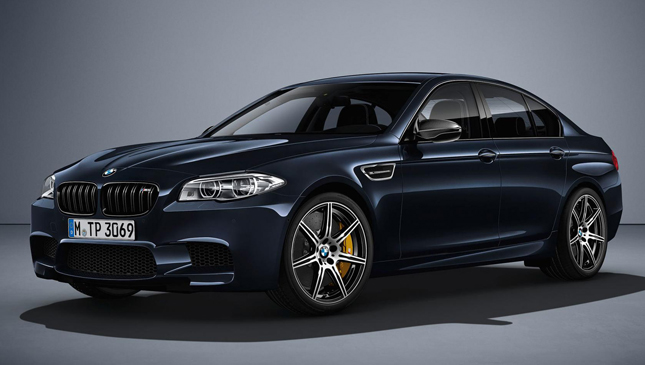 The newest special-edition BMW is here. It’s called the M5 Competition Edition, and it develops 600hp. We’re quite sure the M5’s arrival just before AMG reveals the new 605hp E63 is just a "coincidence."

M Division geeks will know ‘Competition’ is BMW-speak for slightly powered-up, stiffer-sprung M cars wearing racier wheels and costing a chunk more than their standard M brethren. Recently, we tried the M3 Competition, and liked it a whole lot more than the regular, slightly wayward M3.

But only the most dedicated M Division disciples will spot that the M5 Competition Edition is really the M5 30 Jahre by another name. BMW built 300 30 Jahre M5s--all in matte gray--to celebrate three decades of the world’s most iconic fast four-door. Thanks to higher boost pressure within the bi-turbo 4.4-liter V8, power was bumped from the standard M5’s 552hp (and then the old Competition’s 572hp) to a staggering 600hp.

Since the M5 went turbo, it has never wanted for torque, but BMW’s mods beefed that up, too, by 20Nm to a 700Nm total. Small wonder the two-ton birthday party could hit 100kph in 3.9 seconds, and would be capable of 322kph if delimited.

Question is: Do you bag the world’s fastest super-sedan right now, or risk waiting to see how the new E63 compares? 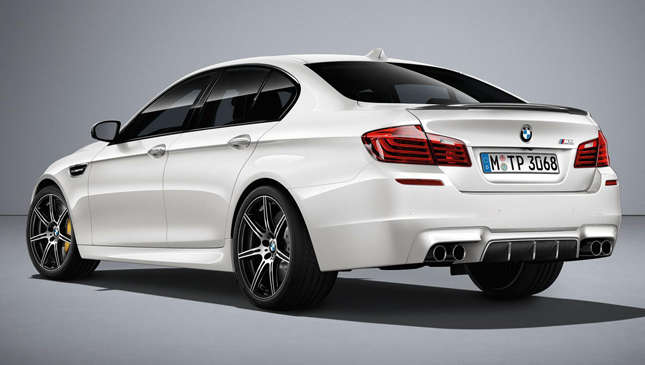 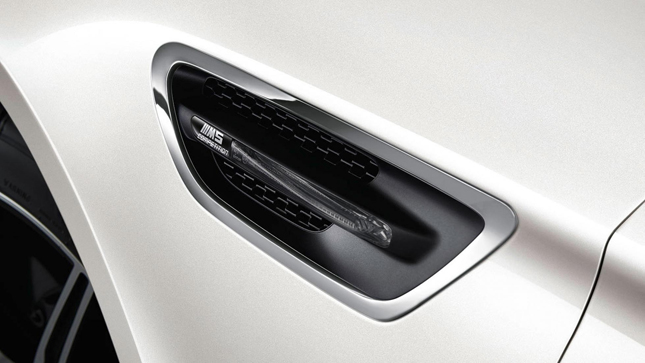 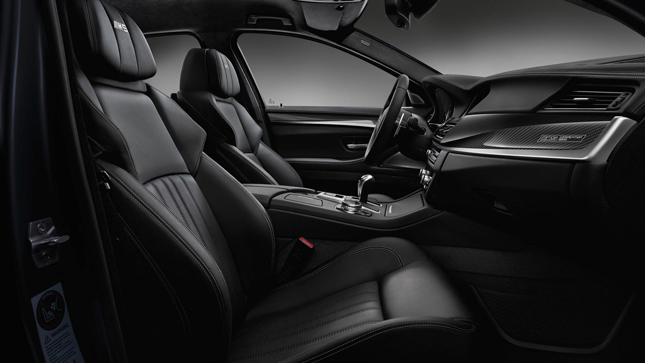 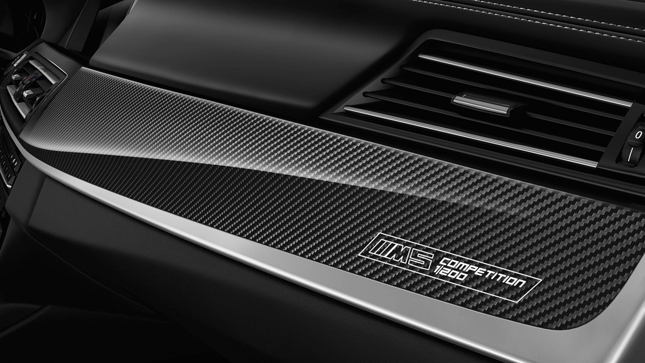 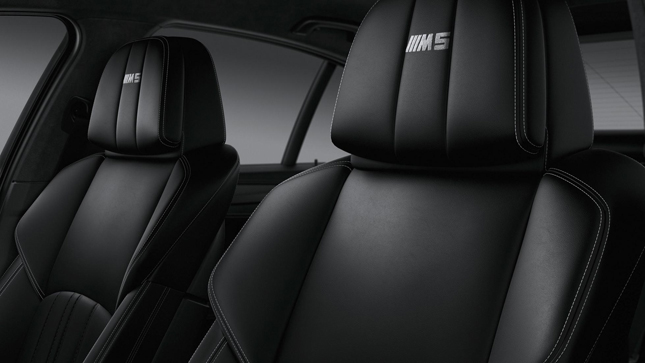 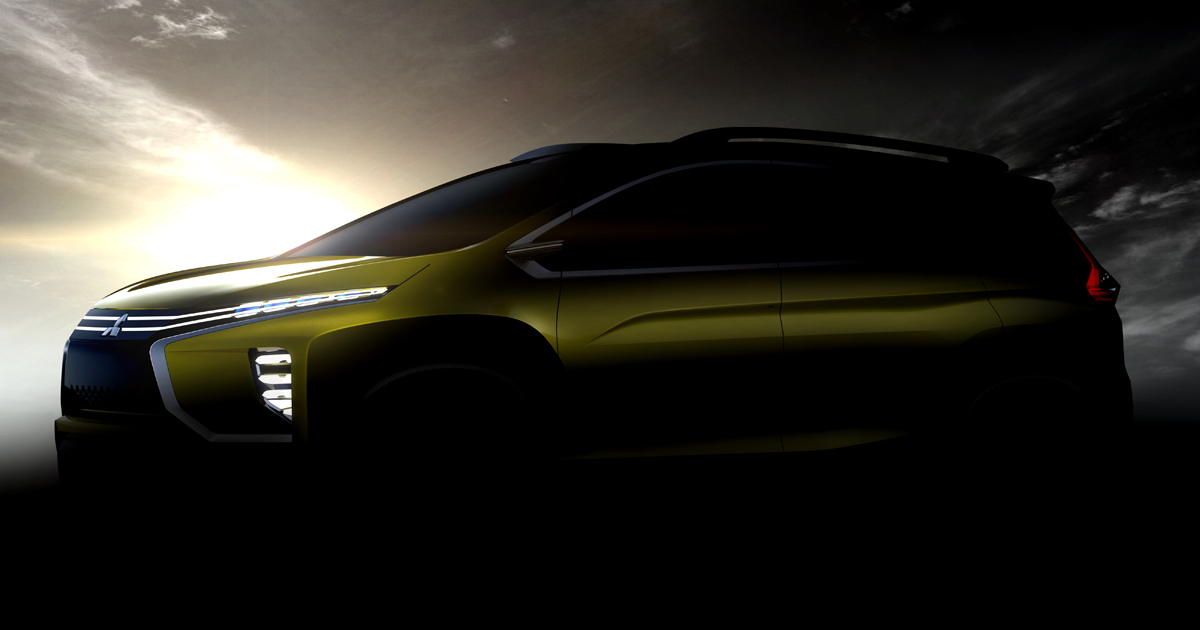 Care to guess what this Mitsubishi concept car is?
View other articles about:
Recommended Videos
Read the Story →
This article originally appeared on Topgear.com. Minor edits have been made by the TopGear.com.ph editors.
Share:
Retake this Poll
Quiz Results
Share:
Take this Quiz Again
TGP Rating:
/20