The Honda BR-V crossover is finally out in the metal

Unveiled in Indonesia
by Gerard Jude Castillo | Aug 20, 2015
CAR BRANDS IN THIS ARTICLE 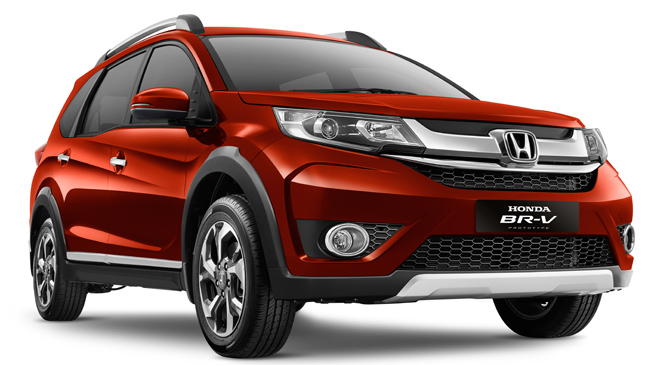 Honda teased the world last month with sketches that showed a new crossover for the Asian market. Well, that model has finally been revealed in the metal at the ongoing Gaikindo Indonesia International Auto Show.

The BR-V is a crossover that, according to Honda, combines the appearance and versatility of an SUV with the spaciousness of an MPV. In fact, it is based on Honda’s very own MPV, the Mobilio. The BR-V is targeted mainly at Indonesian customers looking for a tall-riding vehicle that is likewise fun to drive. In case you’re wondering, Indonesia is one of Honda’s major markets, as it has been doing business in the country since 1971.

While the look is nothing fancy, it does possess the sophistication that is typical of any Honda vehicle. The trademark Honda grille is flanked by those slinky headlights (à la City and Jazz). The high ground clearance is complemented by large, flexible roof rails, as well as 16-inch rims. The look is finished off by LED taillights.

Inside, the spacious seven-seat cabin boasts features such as a multi-information display and rear A/C vents. While these may be standard fare for the class, they still provide all occupants with greater comfort and convenience--a must in today’s demanding market.

The new BR-V will be powered by a 1.5-liter four-cylinder engine with Honda’s vaunted i-VTEC variable valve-timing technology. Shared with the City, the Jazz and the Mobilio, this mill puts out 120hp at 6,600rpm and 145Nm at 4,600rpm. Transmission choices include a new six-speed manual gearbox and the Japanese carmaker’s Earth Dreams CVT.

Safety items include airbags, ABS with EBD, vehicle stability assist, and hill start assist. A lot of cars have these safety nannies already, yet it’s still nice to know that they’re here.

Production will begin in January for the Indonesian market. Honda said that it will likewise sell the new crossover in other Asian markets shortly after launching it in 2016.

Hopefully, this will include the Philippines. While there is still no confirmation from Honda Cars Philippines as to whether or not the BR-V will make it to our shores, history somehow points to the vehicle making its way here. 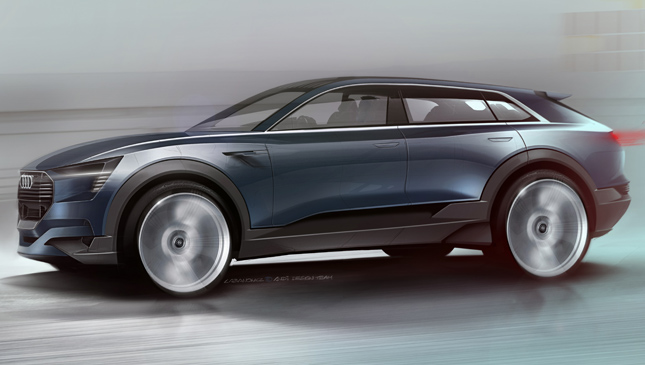 The Audi e-Tron Quattro concept is quite futuristic
View other articles about:
Read the Story →
This article originally appeared on Topgear.com. Minor edits have been made by the TopGear.com.ph editors.
Share:
Retake this Poll
Quiz Results
Share:
Take this Quiz Again
TGP Rating:
/20