The Toyota Land Cruiser gets a major makeover

Just in time for election season
by Andrew Guerrero | Aug 18, 2015
CAR BRANDS IN THIS ARTICLE 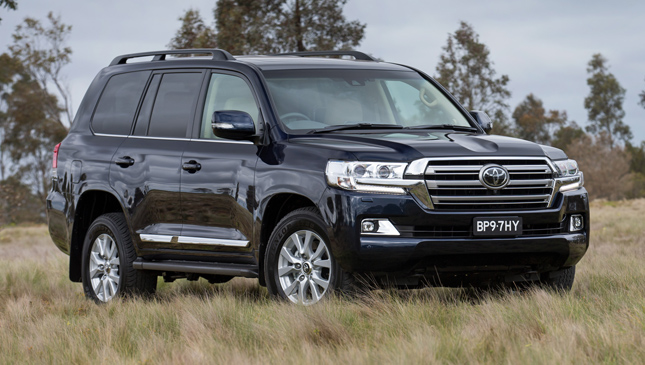 The current Toyota Land Cruiser 200 Series was first introduced in 2007. Receiving only some minor tech and styling updates in the last eight years, the big SUV is finally ready for its first--and long overdue--major refresh.

On the outside, the most noticeable change is the more aggressive front end; essentially, all panels ahead of the A-pillars have been changed. The front now wears a more imposing angular hexagonal three-bar grille, with chrome frame elements that extend into the more squarish projector headlights. The bumper features a single slim rectangular opening bookended by fog lights. The chiseled hood now has a more prominent power dome, with a scooped-out center to give it a more muscular look.

From the side, changes are limited to the lower door moldings and the reshaped chrome door handles. The rear features longer angular taillights and the return of clear turn signals, while the chrome trim above the license plates now extends below the rear lights and stretches corner to corner.

Inside, there’s a new gauge cluster with an integrated 4.2-inch TFT multi-information display, a new steering wheel, and a new center stack that features a nine-inch screen flanked by more angular A/C vents. To improve ergonomics and functionality, the controls have been regrouped in the center console.

Under the hood is a revised version of Toyota’s 4.5-liter twin-turbo diesel V8 engine, which has new injectors, revised mapping and a diesel particulate filter. Thanks to these upgrades, the powerplant now produces 268hp, with torque still at an impressive 650Nm. The 4.6-liter gasoline V8 variant available in some markets also gets upgrades to improve fuel economy and meet Euro 5 standards. Its power and torque figures are unchanged at 304hp and 439Nm. All engines are mated to an electronically controlled six-speed automatic transmission, and just like before, four-wheel drive is standard.

Aside from an assortment of airbags and the ABS, the refreshed Land Cruiser also welcomes new advanced safety features including a pre-collision safety system, lane departure alert, and dynamic radar cruise control. However, some of these safety features are trim-dependent and may vary between markets. The photos you see here are those of an Australian-market Land Cruiser.

The refreshed Land Cruiser has just been launched in Japan. No official word yet from Toyota Motor Philippines regarding the SUV's release in our market, but given the popularity of this model here, it’s certainly only a matter of time. And remember: The national elections are just around the corner, and money should be overflowing in the coming months (wink, wink). 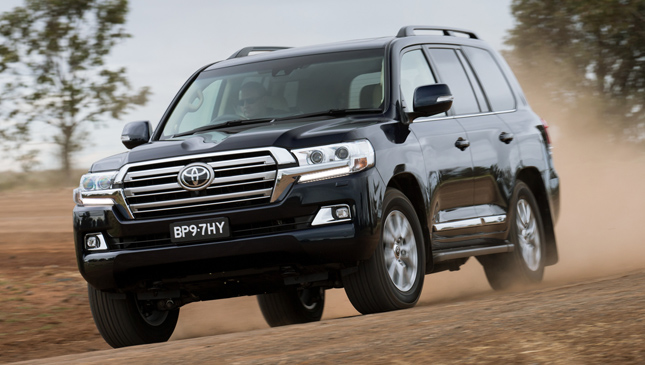 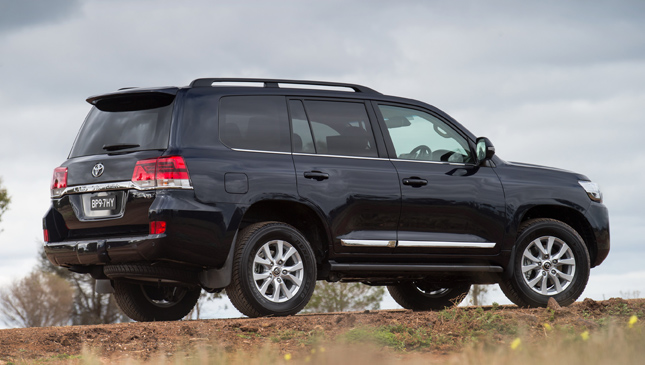 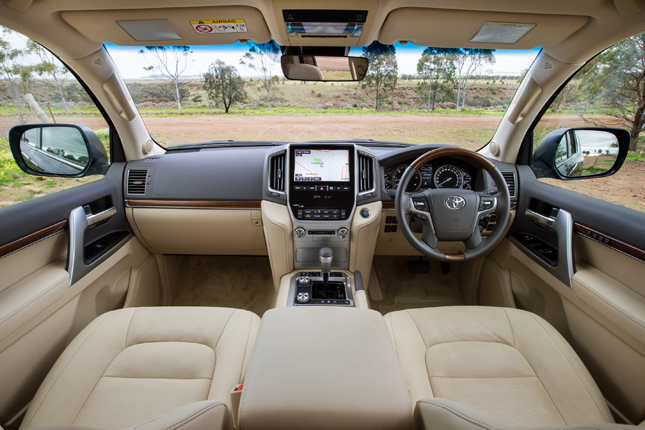 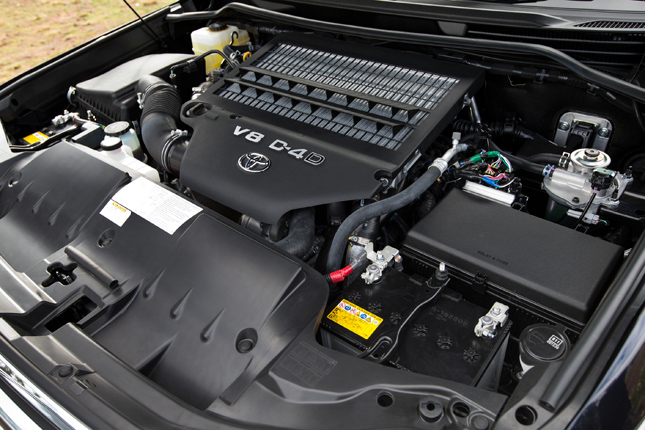 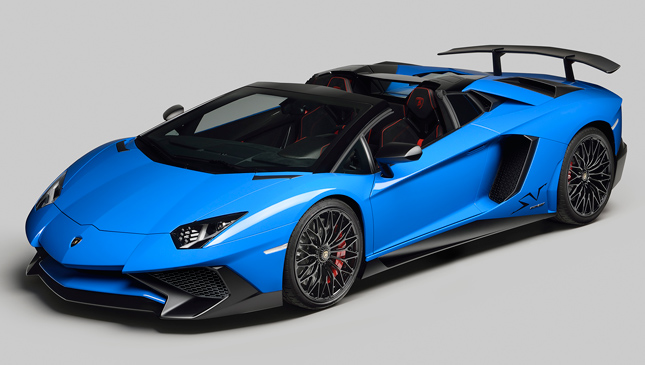 Feast your eyes on the Lamborghini Aventador LP750-4 SV roadster
View other articles about:
Read the Story →
This article originally appeared on Topgear.com. Minor edits have been made by the TopGear.com.ph editors.
Share:
Retake this Poll
Quiz Results
Share:
Take this Quiz Again
TGP Rating:
/20