This is how much the all-new Toyota Innova costs 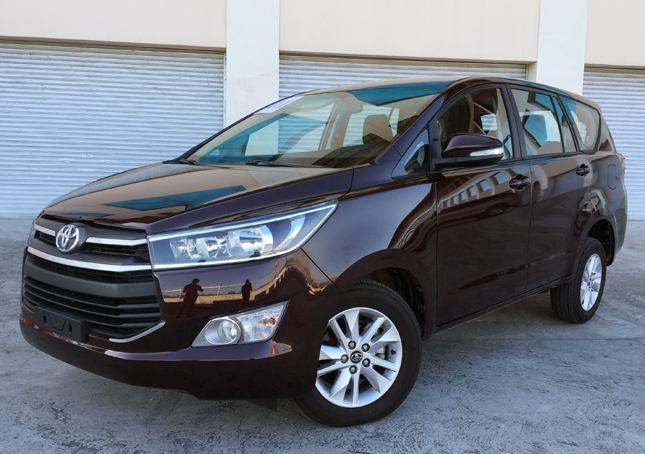 As you may have seen from the first press photos, the new Innova is impressive. The big grille from the previous generation’s final facelift has morphed into an aggressively beautiful face. We’ve seen this in the metal and sat inside its cabin, and it’s a big step up from its capable predecessor.

So, how much is your family's next MPV? Here are the prices:

For now, there are only two powerplants: a 2.8-liter turbodiesel and a 2.0-liter naturally aspirated petrol. Yes, car nuts, the oil-burner is part of the GD-Series diesel engines that also propel the Fortuner and the Hilux, but detuned in the Innova to produce just 169hp and 360Nm.

Get a copy of our upcoming March 2016 issue to know more about the all-new Innova (we're featuring the top-spec V variant). In the meantime, here are images of the 2.8 Diesel E AT variant courtesy of the world-class iPhone photography skills of our editor-in-chief.

UPDATE as of May 8, 2018: We wrote about Toyota Motor Philippines' updated price list in response to the Tax Reform for Acceleration and Inclusion Act (TRAIN), as posted online by one of its dealers. The Japanese carmaker updated its website to make those prices officially official. If you want to see the new price list again, click here. Now, given the tricky nature of vehicle pricing, not all of Toyota's prices increased by the same margins. In fact, some of models even became cheaper. If you've been wondering how much you'll need to pay this year for a new Toyota, we'll keep you posted. 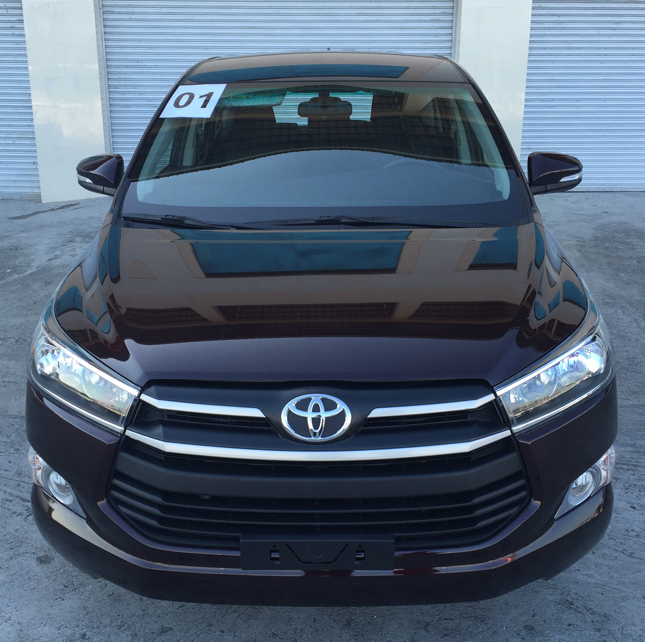 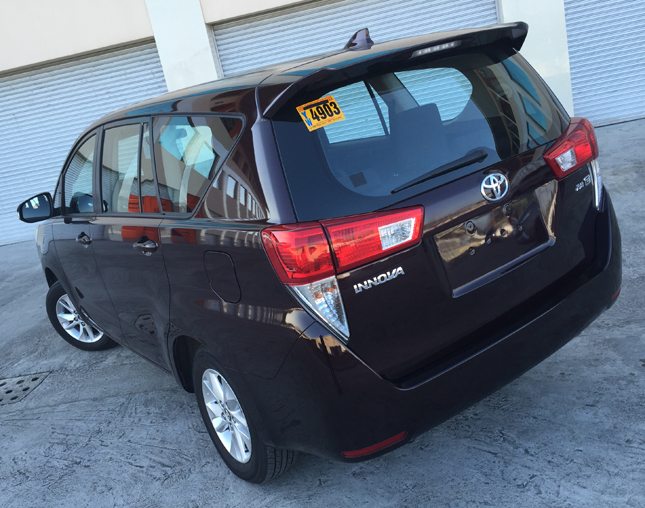 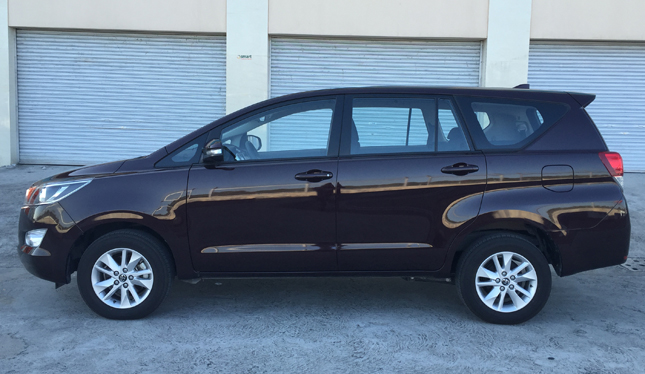 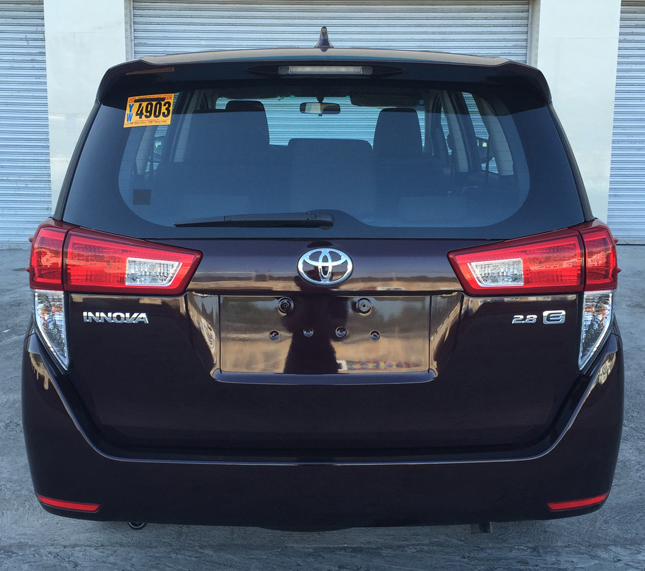 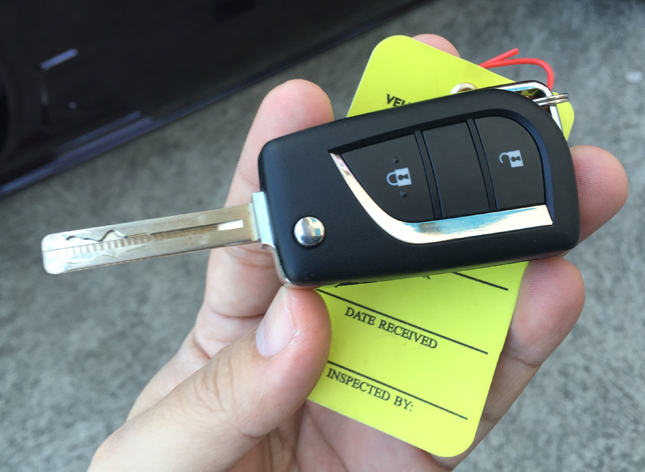 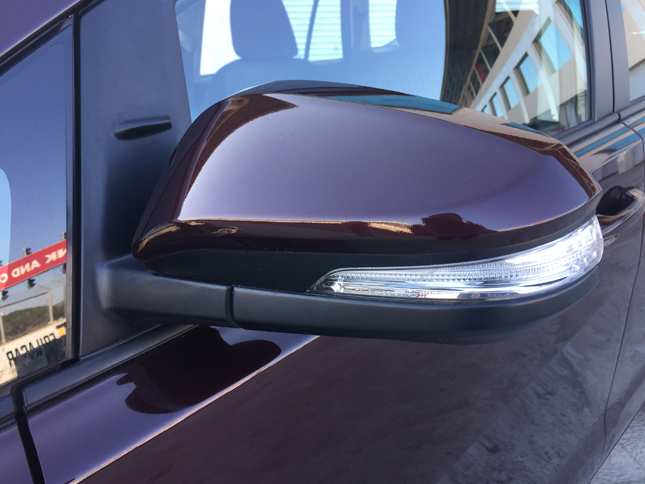 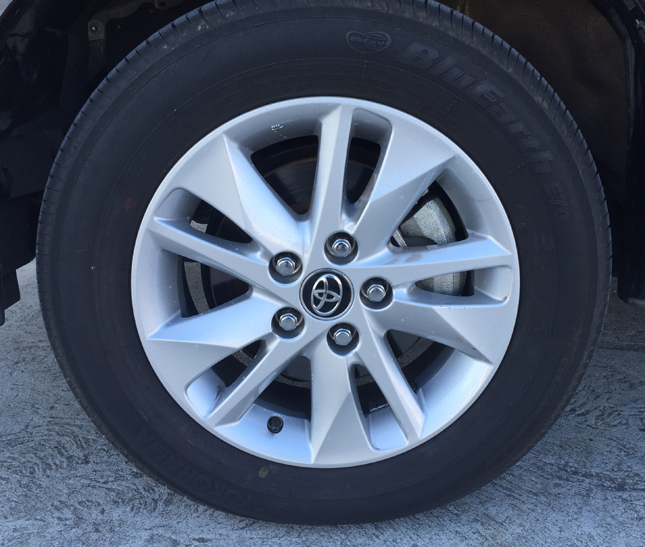 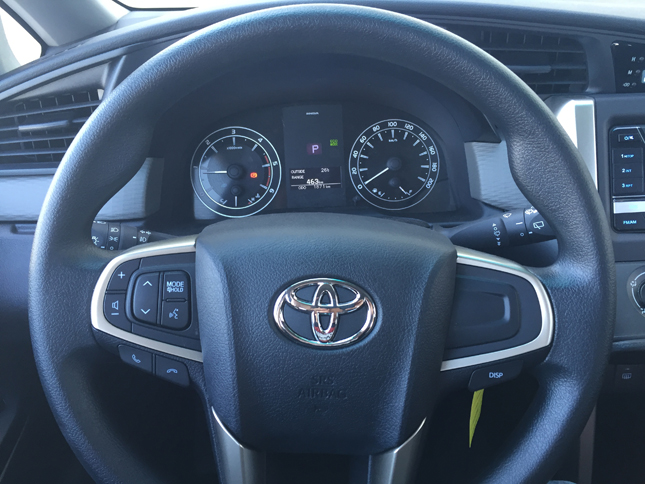 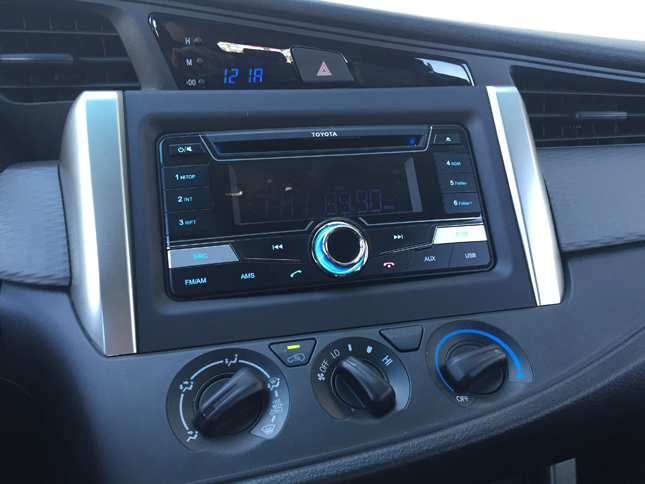 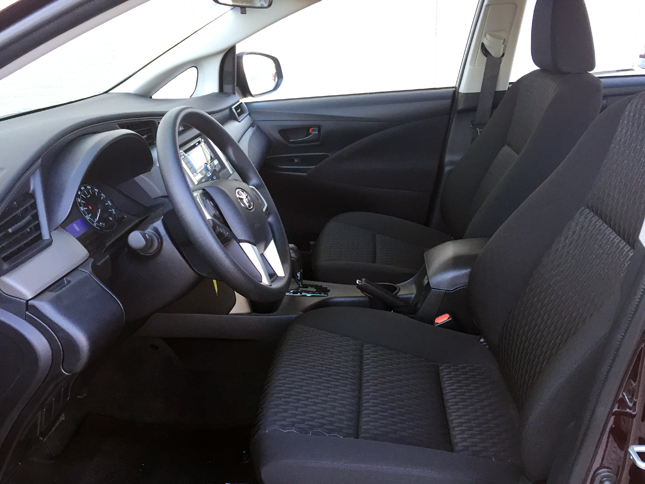 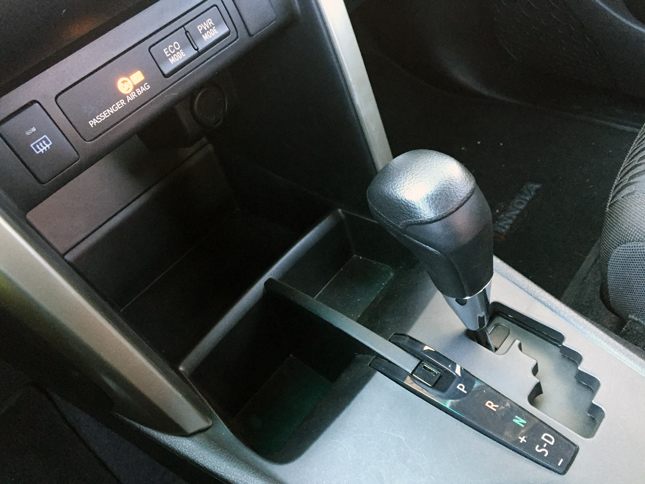 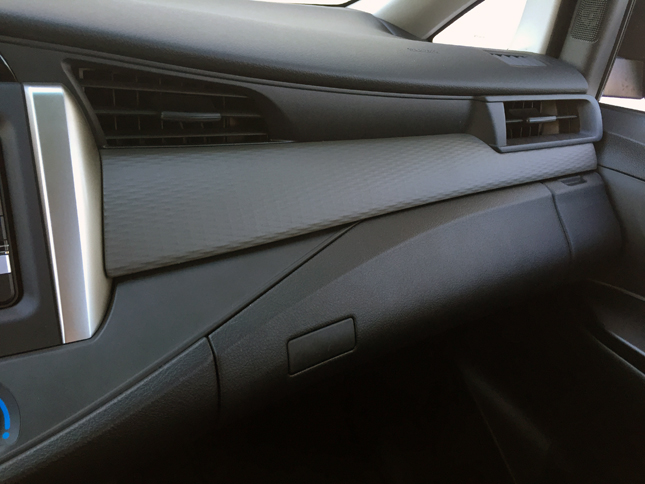 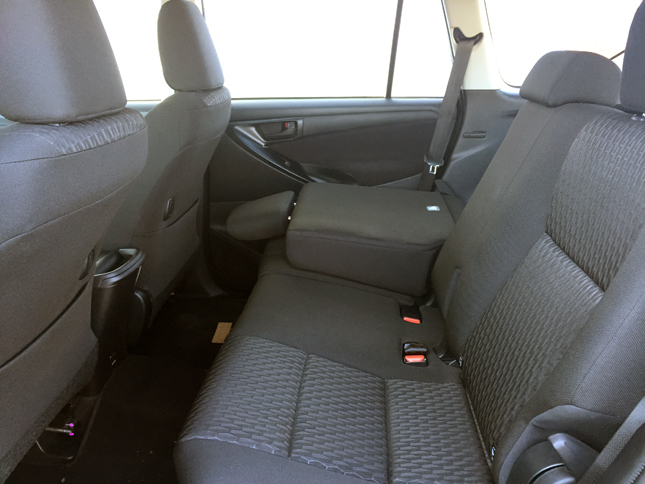 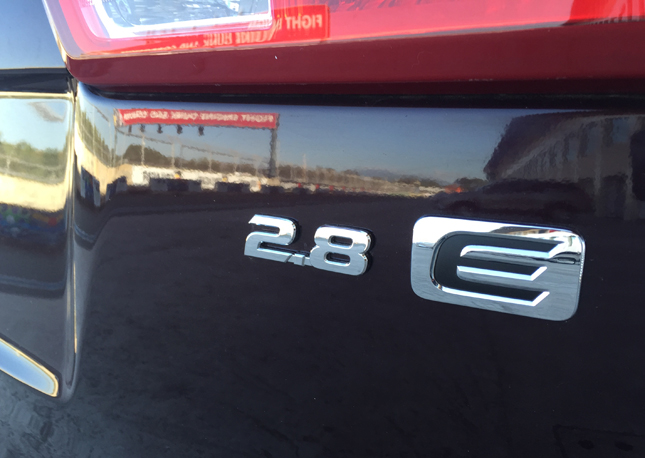 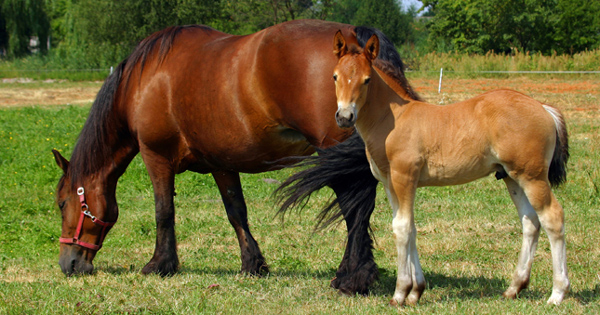 You can book a GrabHorse this weekend (seriously)
View other articles about:
Read the Story →
This article originally appeared on Topgear.com. Minor edits have been made by the TopGear.com.ph editors.
Share:
Retake this Poll
Quiz Results
Share:
Take this Quiz Again
TGP Rating:
/20