This is your new Toyota 86 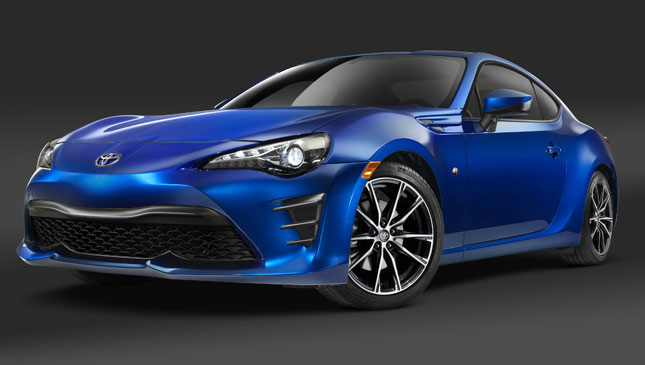 Talk to any used-car dealer today, and he will lament about the difficult state of the secondhand industry. Everyone’s buying new cars thanks to insanely low down payments, resellers say. But mention the Toyota 86 and their eyes glimmer a little.

Toyota’s fiery sports car has retained relatively most of its value because it has lost little of its desirability. In fact, one of our writers was even able to swap one for a Lexus hybrid hatchback at no extra cost.

Now, an update to the popular coupe is coming, and this might finally nudge things in favor of those still waiting for prices to drop further. Toyota has just revealed the updated 86, and it’s a looker.

The grille is larger, highlighting the car’s wide stance. There are new LED headlamps with new turn indicators, located above redesigned foglamps and a new bumper. New taillamps and a revised bumper adorn the rear as well. Overall, the new 86 looks angrier. And for cars, looking angry is good.

Keen eyes will also notice that the wheels are new, and if you look closely there are 86 logos inside the headlamps. Will the stylish new rims deter eager aftermarket modifiers? Probably not, which is an opportunity for current 86 owners to wait for traded-in alloy wheels once the new one lands here.

What might make 86 drivers feel a pang of envy are the mechanical enhancements. Yes, guys, this is not just a cosmetic makeover. Toyota revised the suspension, focusing on the shock absorbers and spring rates. Manual variants even get a performance bonus care of new gear ratios. Although increases of 5hp and 9Nm are nothing to post on social media about, more power to play with is always a welcome development.

The new Toyota 86 will be presented in more detail at the upcoming New York International Auto Show, which will run from March 25 to April 3. This also marks the reintroduction of the 86 to the American market after the closure of Toyota subsidiary Scion. Previously, this popular model was known as the Scion FR-S.

For our market, it’s now a waiting game of when Toyota Motor Philippines will bring in this desirably enhanced model. 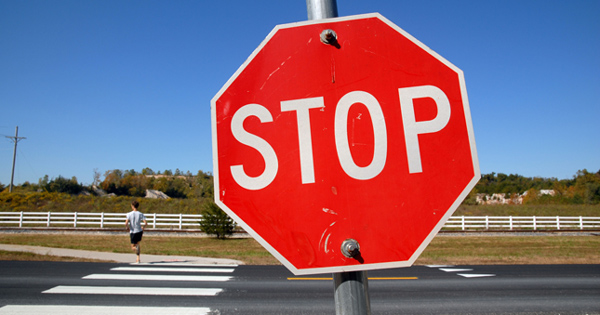 Report: 99% of US cars could have automatic braking systems by 2022
View other articles about:
Read the Story →
This article originally appeared on Topgear.com. Minor edits have been made by the TopGear.com.ph editors.
Share:
Retake this Poll
Quiz Results
Share:
Take this Quiz Again
TGP Rating:
/20