Specifically the G variants
by TopGear.com.ph | Mar 18, 2014
CAR MODELS IN THIS ARTICLE 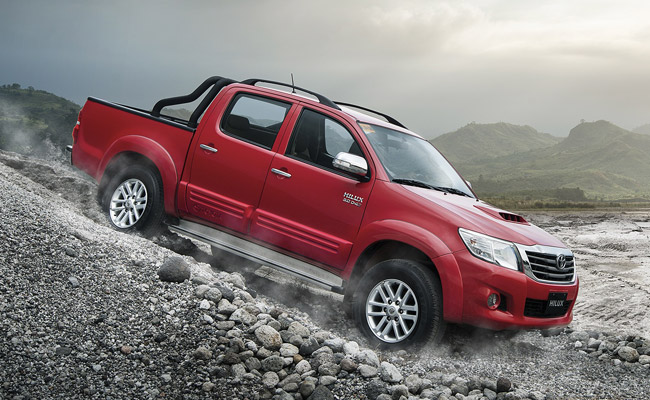 In the first two months of this year, the Ford Ranger outsold the Toyota Hilux, 1,056 units to 861. Which is understandable considering the former is a much newer model than the latter. But you have to understand, too, that Toyota Motor Philippines isn't used to coming in second. Whatever the circumstances may be, the Japanese carmaker will always look for a way to retake the lead.

Seeing that the all-new model for its popular pickup won't be arriving anytime soon, TMP is settling for the next best thing, which is to update the Hilux. Indeed, the company has quietly given its workhorse a set of upgrades that truck buyers will surely appreciate.

Jade Sison of TMP's marketing services department has shared with TopGear.com.ph that the Hilux's top G variants are the recipients of the following additional items:

So, do the above-mentioned items make the Hilux more attractive to you amid the presence of fresher competition in the pickup segment? 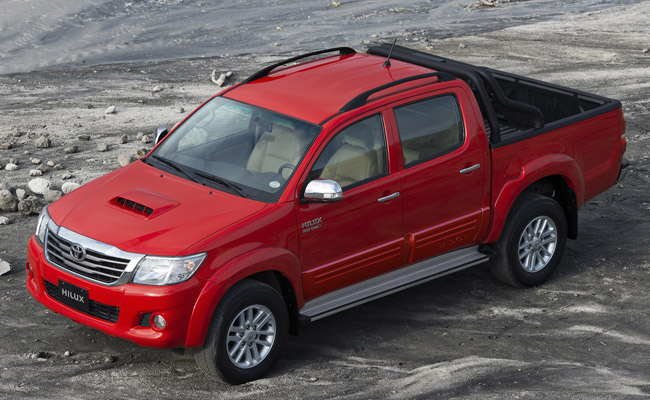 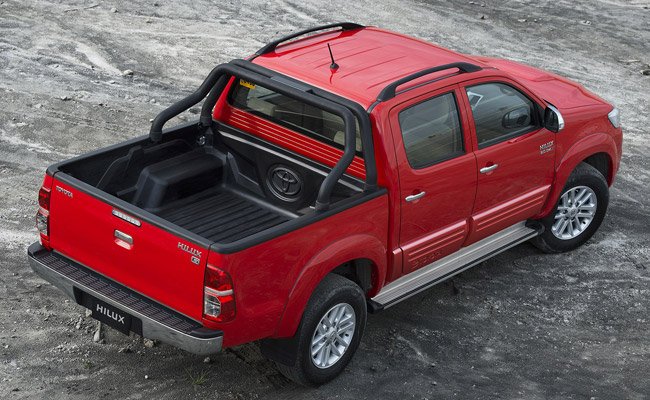 First 3D-printed car to be unveiled at technology show in September
View other articles about:
Read the Story →
This article originally appeared on Topgear.com. Minor edits have been made by the TopGear.com.ph editors.
Share:
Retake this Poll
Quiz Results
Share:
Take this Quiz Again
TGP Rating:
/20