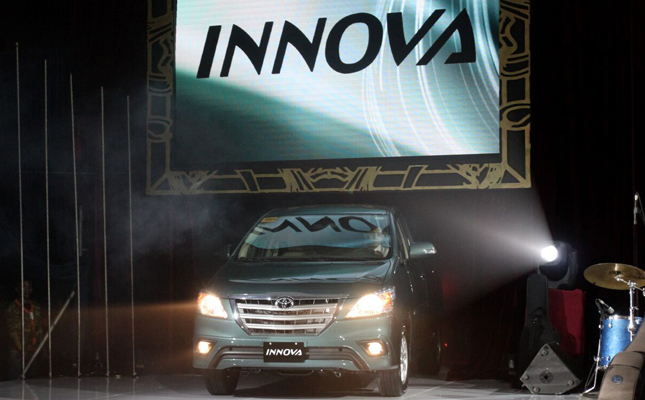 Despite the inclement weather, friends, partners and special guests of Toyota Motor Philippines came together Thursday night to celebrate the Japanese carmaker’s incredible feat of selling one million vehicles in the country since it began sales operations in 1989. It was a simple and classy occasion that featured speeches by executives, video presentations, and an awe-inspiring performance by Lea Salonga.

In his speech, TMP president Michinobu Sugata thanked suppliers, dealers and team members who helped the company achieve the sales milestone. But he didn’t forget to thank the most important contributors to TMP’s success: the customers.

"I’d like to thank our customers who have always been our inspiration to achieve greater milestones each and every time," Sugata said. "All these feats are propelled by our sincere desire not only to provide your needs, but also to generate smiles by continuously serving you better each time. Toyota has always worked under the framework of passion, the philosophy of customer-first, and the commitment of delivering great products and services."

And speaking of great products, as part of the celebration, TMP rolled out special editions of its best-selling models: the "1 Million Sales Edition" Vios and Innova. Special features of this Vios are a navigation system and 17-inch TRD wheels (which are different from the design of the existing Vios TRD edition). The Innova also gets a navigation system and a rear spoiler.

The special-edition Vios goes for P900,000, an increase of P20,000 over the regular version, while the special-edition Innova sells for P1,208,000, which is P15,000 more expensive than the normal iteration. Both models come in a new Jade Green metallic color.

With the IMV line about to be replaced--starting with the launch of the new Hilux in the coming weeks--we feel that we’ll be hearing more milestones from TMP in the near future. 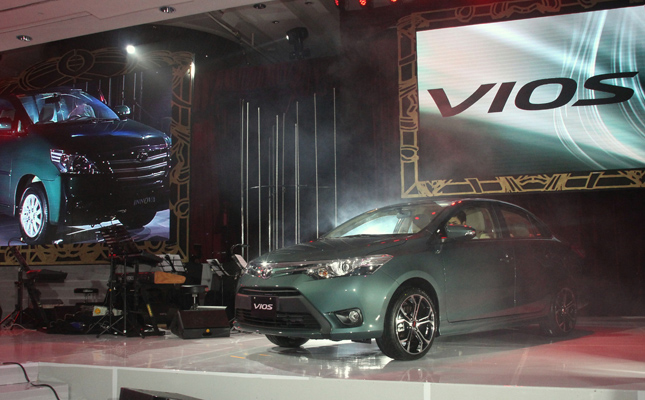 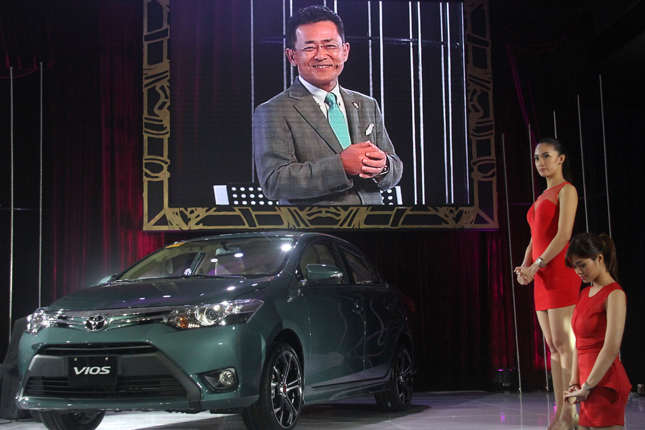 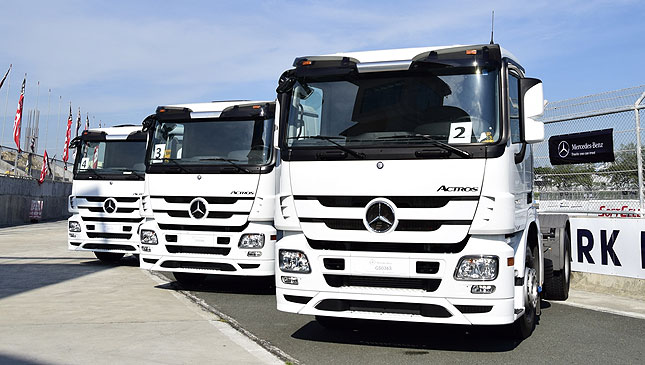 Video: These Mercedes-Benz Actros trucks are designed for tough tasks
View other articles about:
Read the Story →
This article originally appeared on Topgear.com. Minor edits have been made by the TopGear.com.ph editors.
Share:
Retake this Poll
Quiz Results
Share:
Take this Quiz Again
TGP Rating:
/20