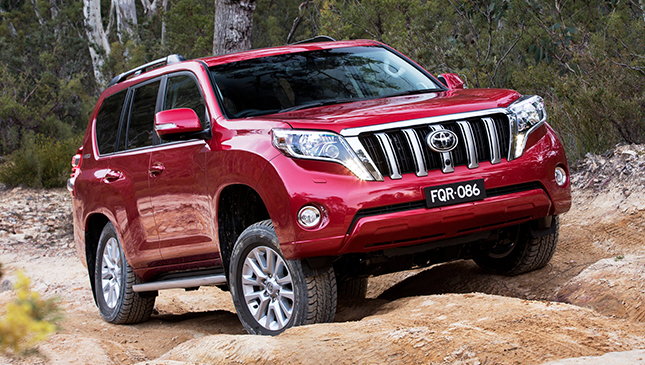 To say that Australians are in love with the Toyota Land Cruiser Prado is a gross understatement. Need proof? The SUV has surpassed the 250,000 (250,857) cumulative sales mark in time for its 20th birthday in the land down under.

So what makes the Prado such a hit among Australians? It must be the fine mix of rugged off-road capability and its comfort and refinement. While the Prado began life with a V6 gasoline motor, the model later received a 3.0-liter oil-burner, code-named 1KZ-TE. This was replaced with the more modern 1KD-fTV mill, as in the first-generation Fortuner. Last year, the Prado got the latest GD-series 2.8-liter engine.

As with most new cars, the Prado is equipped with such niceties as satellite navigation, rear cross-traffic alert, and a wealth of comfort and convenience features. And speaking of off-road capability, this SUV may be smaller than the full-size LC200, but it is no slouch when it comes to tackling the rough. It even has full-time four-wheel drive and a lockable center differential with two-speed transfer case to prove it.

In our market, the Prado is considered more of a luxury SUV, thanks in no small part to our somewhat twisted taxation structure. 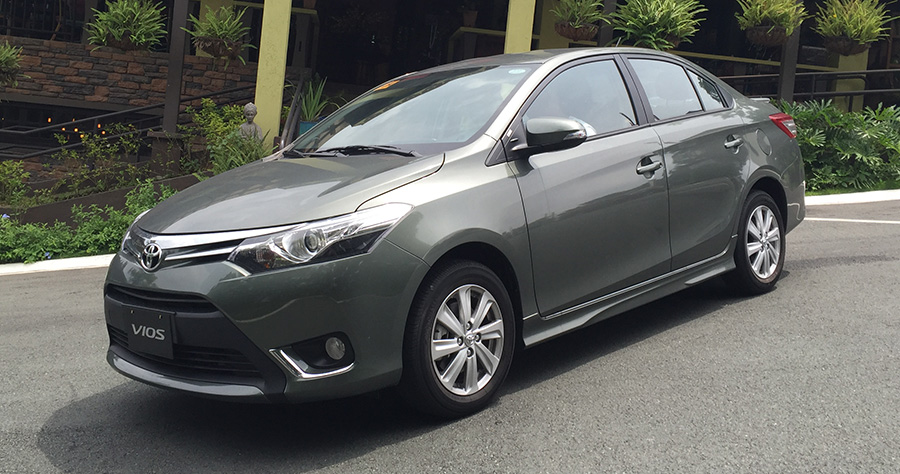 Toyota Vios gets new Dual VVT-i engines and CVT
View other articles about:
Recommended Videos
Read the Story →
This article originally appeared on Topgear.com. Minor edits have been made by the TopGear.com.ph editors.
Share:
Retake this Poll
Quiz Results
Share:
Take this Quiz Again
TGP Rating:
/20