Toyota Motor Philippines is officially launching the all-new RAV4 in February, and the company has already sent out its invitations for the official unveiling.

Prior to this, the closest anyone in the region has been to the Japanese carmaker’s next-generation RAV4 was at the 2019 Singapore Motor Show. We were present for its regional unveiling, and have to say the latest model is a looker. Bold character lines, aggressive headlight designs, and an athletic overall demeanor—it has all the aesthetics of a modern crossover offering.

In Singapore, the all-new RAV4 packs a 2.0-liter in-line-four capable of 170hp and 203Nm of torque. This is mated to a CVT, and the setup is capable of reaching 190kph. We think the interior is much more polished than that of the outgoing model, too. And if international reviews are anything to go by, the car will offer excellent space and a well-spec’d cabin experience.

The fifth-gen RAV4 was revealed to the world at last year’s New York International Auto Show, so it has taken its sweet time getting here. No word on the local variants, prices, and specifications just yet—expect these details to come out right after the model’s Philippine arrival is made official next month.

So, are you excited for Toyota’s next-gen crossover? 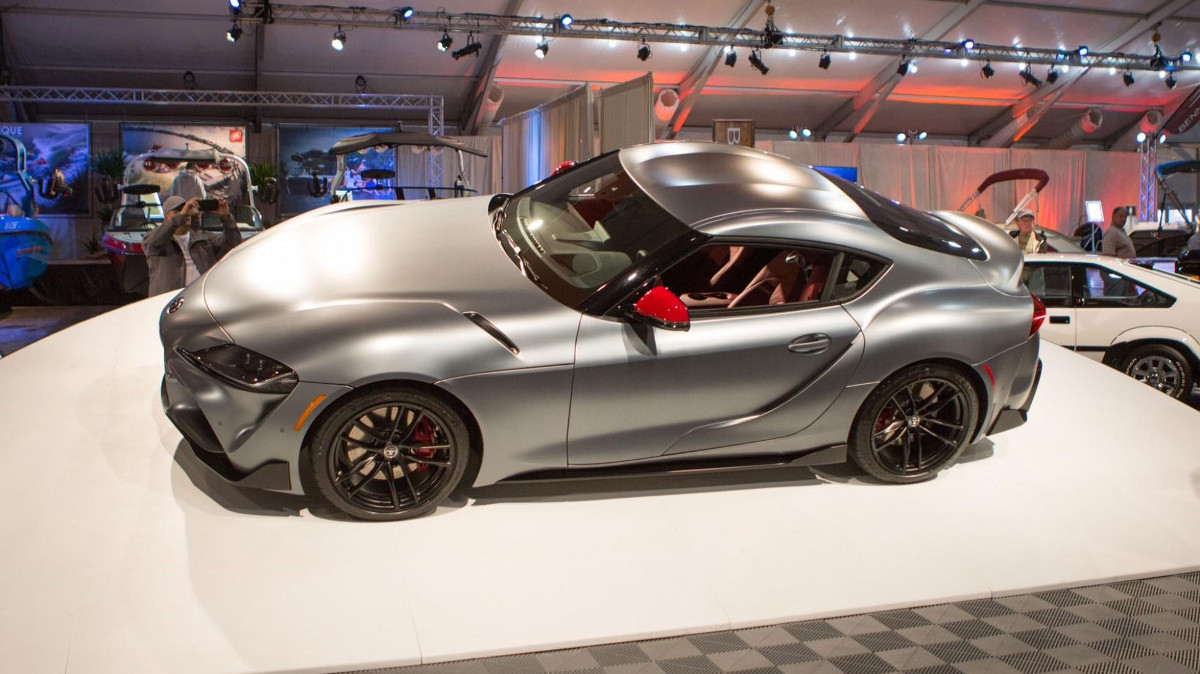 Someone’s purchased the first A90 Toyota Supra for $2.1-M
View other articles about:
Read the Story →
This article originally appeared on Topgear.com. Minor edits have been made by the TopGear.com.ph editors.
Share:
Retake this Poll
Quiz Results
Share:
Take this Quiz Again
TGP Rating:
/20