Toyota PH will not bring in the four-cylinder Supra

As you might have noticed, the 2019 Toyota Supra was launched yesterday to much fanfare. After sitting through a press conference, cocktails, a fashion show, a mini concert, a retro Supra display, and video presentations, I thought Toyota Motor Philippines (TMP) had forgotten it was going to introduce a product. But it was only rolling out the red carpet in a grand manner for its much-awaited sports car.

So the Supra is here in the Philippines, and basically, if you have P5 million—more if you like the metallic colors—you can get one in four to five months. Yes, the initial allotment of 20 units has all been spoken for. Not surprisingly, we already saw someone selling his Supra reservation for P350,000 online.

One of the main points raised about the Supra is its price. Because P5 million is a lot of cash. With that amount, you can have an 86, a 4x2 Fortuner, and a Yaris—an ideal Toyota garage—and have change left over. “But you won’t have a Supra,” counter Supra fans—and they’re right, too.

With the price in mind, during the presscon, I asked TMP top management if the 2.0-liter four-cylinder Supra available in Japan will make its way to our market. That might make the price more appealing for those who are perfectly content with the 196hp or 255hp that the four banger offers.

But the answer I got from TMP was that they were not going to bring in the four-cylinder Supra. And I felt a full stop at the end of their answer. Normally, if there’s a chance that the status quo might change in the future, execs say that “this is being studied” or “we’re keeping our options open.” Not this time.

Later during the event, I spoke to TMP officials to shed more light on my question. I was told it was a matter of branding, that the Supra has been iconified as a 3.0-liter six-cylinder sports car, and that’s what TMP wants to perpetuate. I asked how much a four-cylinder Supra would theoretically cost, and I was told they didn’t even make a serious computation.

I did get the impression that the savings between a four- and a six-cylinder Supra would not be significant—at least from a market-positioning standpoint. I also remembered that Toyota already has a 2.0-liter, four-cylinder sports car—the 86. The latter even has rear seats. Not that you can seat actual adults—it’s more of a storage space for your stuff.

Well, part of the fun in analyzing the unmentioned aspects of a launch event is to ponder the possibilities. It looks like TMP wants to stay true to the Supra’s powertrain heritage, and it isn’t afraid to state a bold asking price. 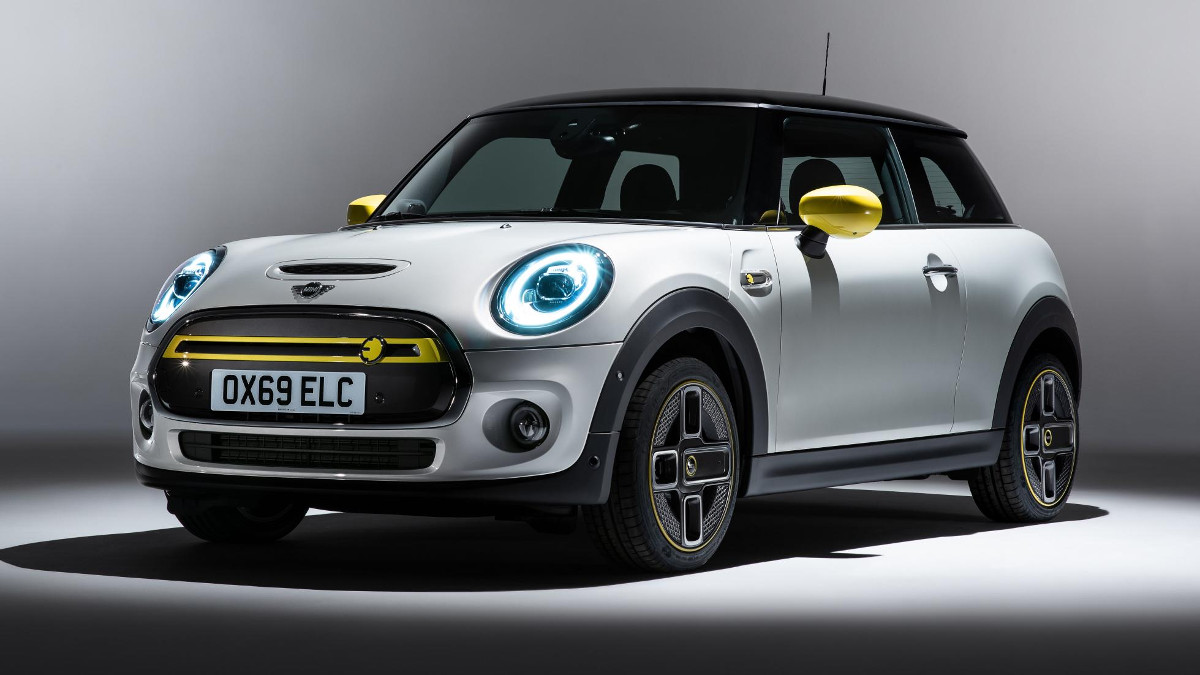