Are you ready for a high-performance crossover?
Feb 9, 2012
CAR BRANDS IN THIS ARTICLE 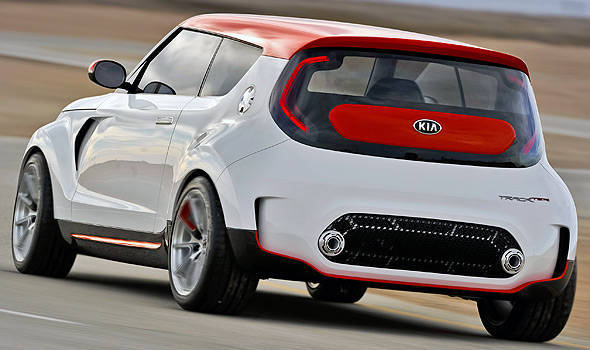