Imagine a sport-ute that's agile and functional
Jan 15, 2013
CAR BRANDS IN THIS ARTICLE 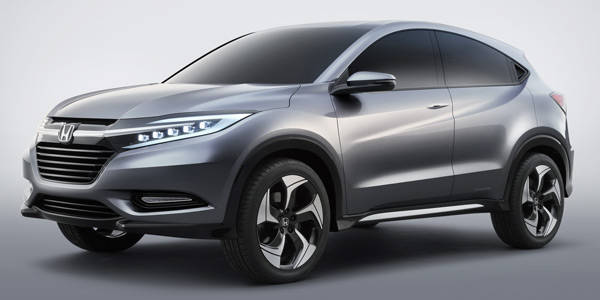 Honda is displaying an intriguing concept vehicle at the 2013 North American International Auto Show in Detroit. Based on the Japanese carmaker's Global Compact Series of vehicles that include the Jazz and the City, the concept study is called the Urban SUV. Put simply, it's a small crossover SUV that could potentially give Honda an entry into the crossover segment lower than the CR-V. (The Urban SUV is 9in shorter than the CR-V.)

"No one has had greater success with small cars than Honda, and this Urban SUV Concept will create new value in the growing small-SUV segment," said American Honda executive vice president John Mendel. "With the continued expansion of our North American manufacturing operations, we expect fuel-efficient and fun-to-drive small cars to play a key role in meeting the needs of our customers in the US."

Among the Urban SUV Concept's features lifted straight from the Jazz are its center-tank layout and configurable Magic Seat setup.

This small SUV is more than just a concept, as Honda looks ready to bring it to the assembly line. Word has it that it will be manufactured along with the Jazz at Honda's newest North American facility near Celaya in Mexico, which is expected to open in 2014.

Let's hope our market will get this one. In the meantime, watch the short video teaser below to see how the vehicle's interior looks like. 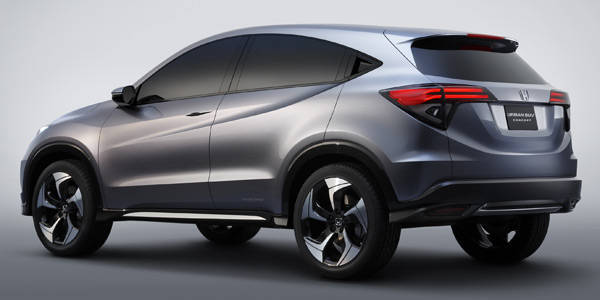 Suzuki opens integrated car-and-motorcycle dealership in Makati
View other articles about:
Read the Story →
This article originally appeared on Topgear.com. Minor edits have been made by the TopGear.com.ph editors.
Share:
Retake this Poll
Quiz Results
Share:
Take this Quiz Again
TGP Rating:
/20