One of the country’s most exclusive motoring events is kicking off next week—and if you’re into classics, you probably know what we’re talking about already.

Yes, we’re referring to the 2022 Tour De Cebu from September 29 to October 3—1,000km of motoring in its purest form. The event began as a celebration of the bond between car owners and enthusiasts and has since become one of the highlights of local motoring (especially for classic car lovers). 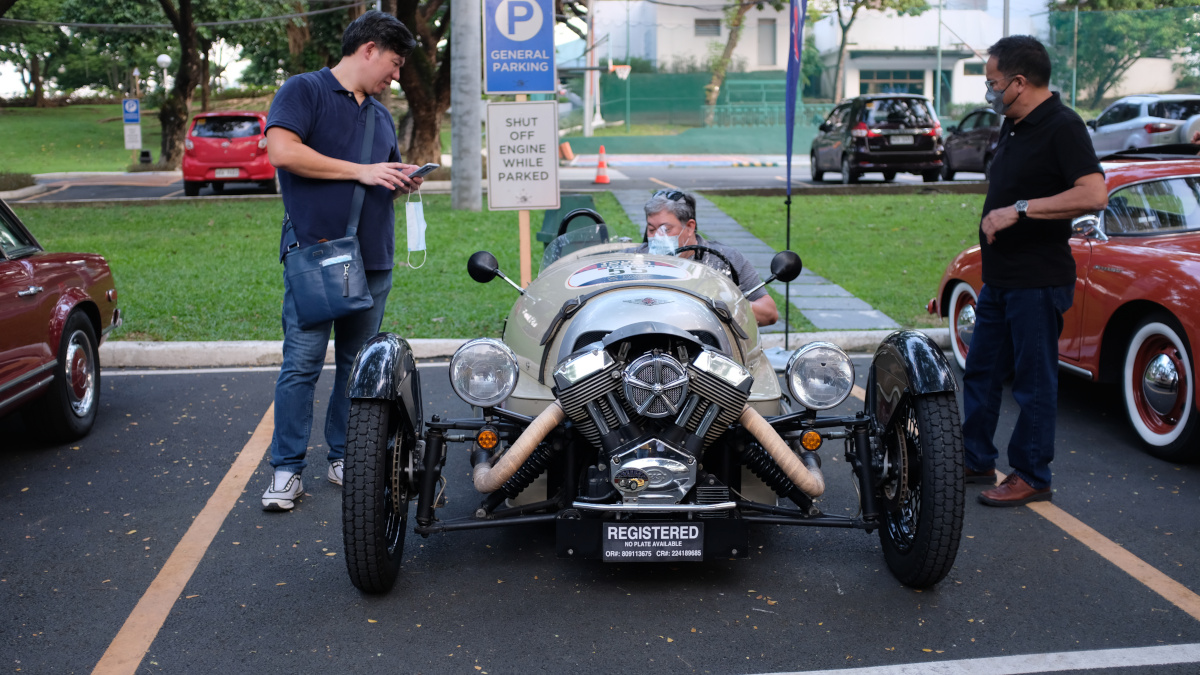 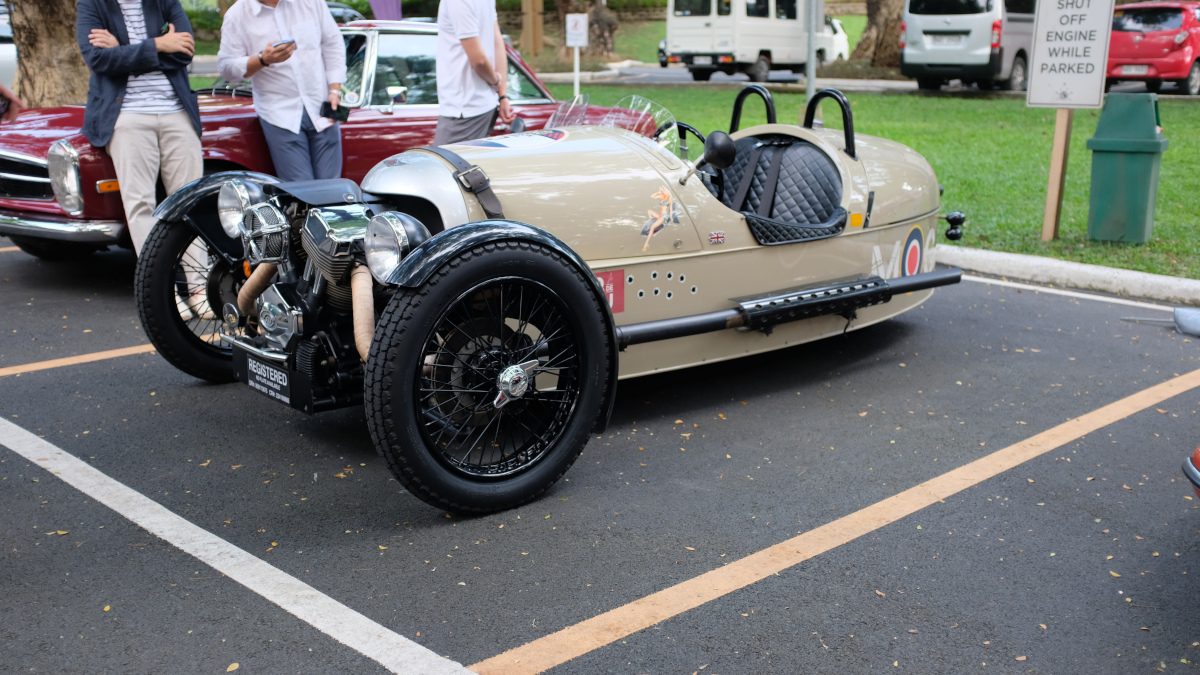 The vehicles mentioned above are just the tip of the iceberg when it comes to this year’s participants, too. From roadsters to muscle cars and Japanese to European makes—there’ll surely be something for everyone.

So yeah, if you run into a bunch of classics showing off on the road next week, they’re probably part of Tour De Cebu 2022. Are there any specific models you’re hoping to see make an appearance this year? 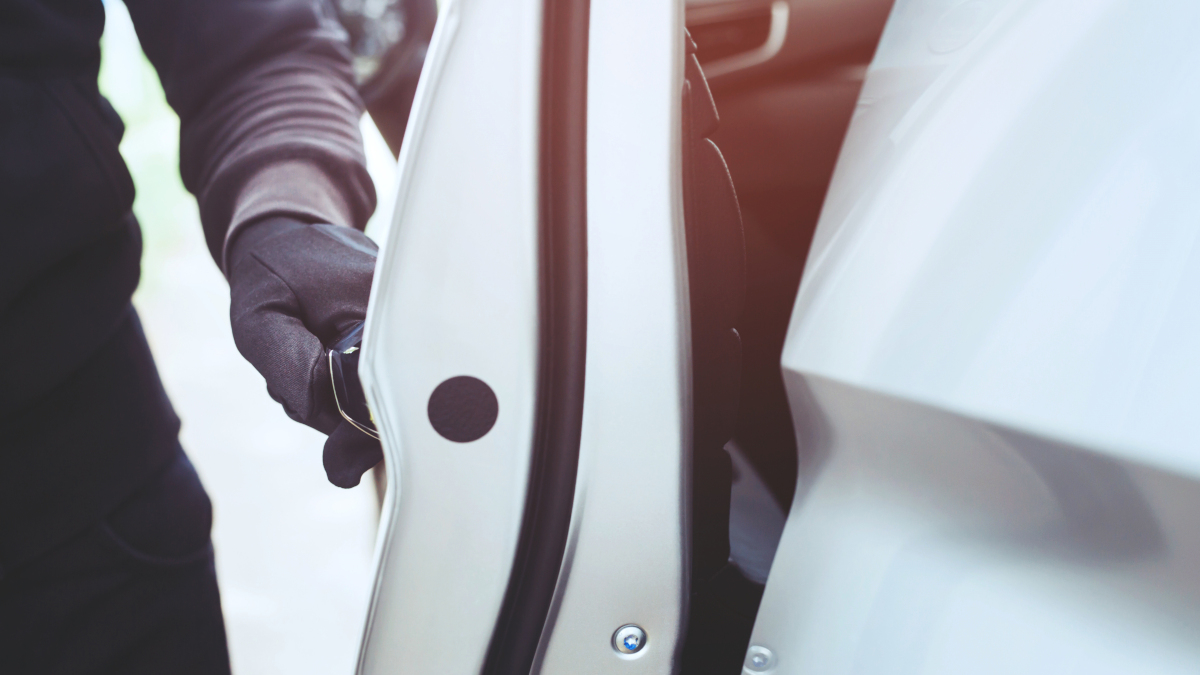 Report: This Facebook group is helping motorists reunite with their missing cars
View other articles about:
Recommended Videos
Read the Story →
This article originally appeared on Topgear.com. Minor edits have been made by the TopGear.com.ph editors.
Share:
Retake this Poll
Quiz Results
Share:
Take this Quiz Again
TGP Rating:
/20