“Thank you for all the support you have given us at the shop. We’re selling lots of parts soon which I’ll be posting here. In the meantime for your car restoration and resto-mod needs we can still service you at @classicspeedinc Also I have trusted shops to endorse now for our valued clients so don’t worry about your babies,” she added.

“It was either taking too long, was too expensive, or nobody wanted to do the work,” King shared in an April 2017 Top Gear Philippines magazine story, referring to her experience having rides worked on in other car shops. 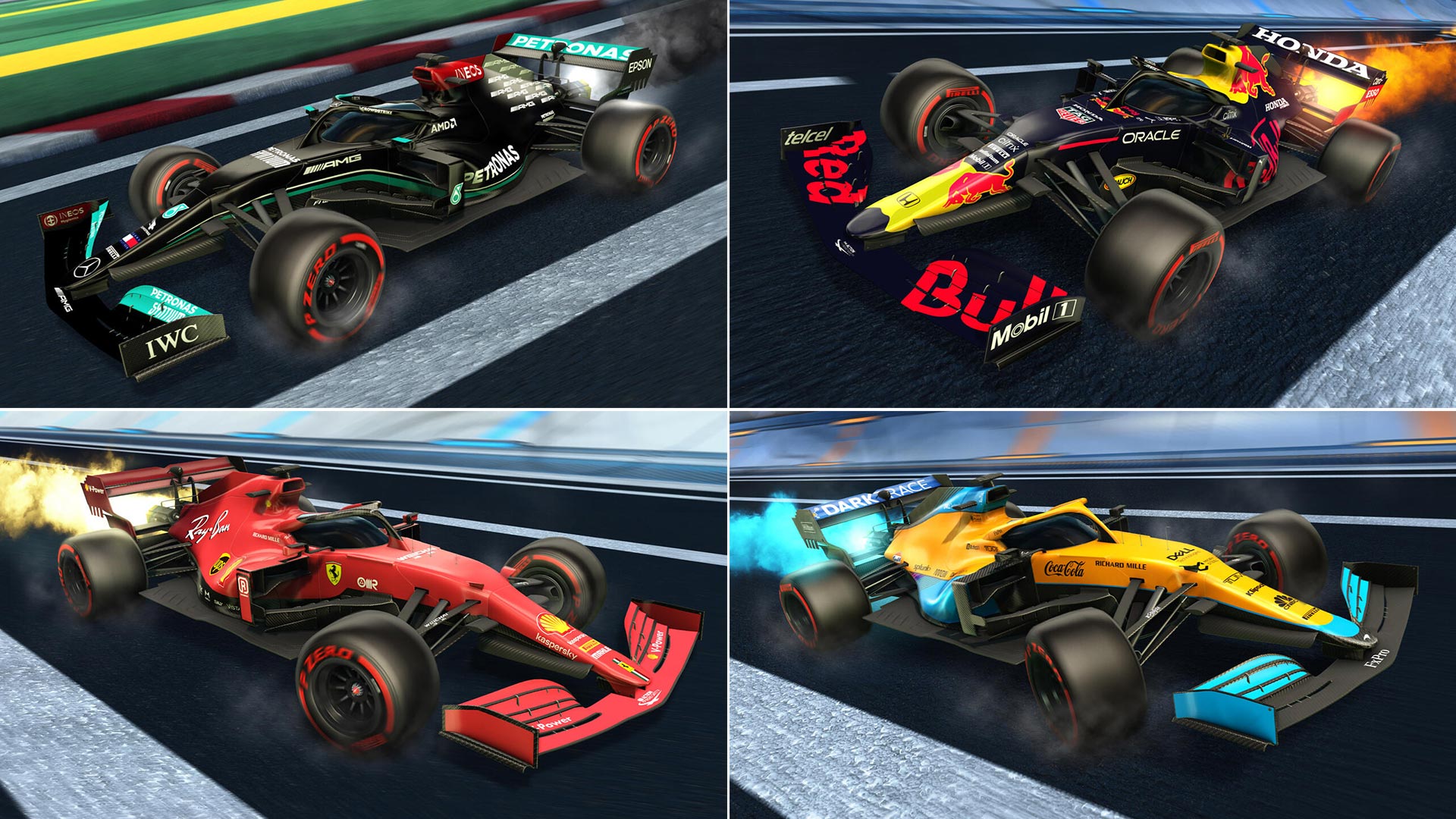 You can now drive your favorite Formula 1 cars in ‘Rocket League’
View other articles about:
Recommended Videos
Read the Story →
This article originally appeared on Topgear.com. Minor edits have been made by the TopGear.com.ph editors.
Share:
Retake this Poll
Quiz Results
Share:
Take this Quiz Again
TGP Rating:
/20