By now, you’ve probably seen it in the news: The Bangko Sentral ng Pilipinas (BSP) announced back-to-back hikes in its benchmark interest rates over the last two months—by 0.75% in July, and another 0.50% in August.

This is a big deal for economies as governments try to stabilize growth and inflation in the country. They did the same in other countries. The US, for example, hiked its benchmark rates by 0.75% last month. Closer to home, Singapore did the same in July.

There’s a lot to unpack here in terms of growth and the economy. But we’re interested in one thing only: How will these decisions affect car loans in the country?

According to experts, the quick answer is this: Existing car loans will not be affected by the recent spate of BSP hikes. However, those looking to take out loans to buy cars next year might face less favorable financing terms.

“With the series of BSP policy rate hikes this 2022, we expect some adjustments in the bank’s lending rates, including those for consumption loans like motor vehicle loans,” the BSP said in response to Top Gear Philippines’ queries.

Asked when adjustments can be seen in future car loan interest, the BSP said probably not anytime soon.

“There is usually a lag in the effect of BSP policy rate changes on loan interest rate changes by banks. This may take several months to more than a year based on previous studies and estimates,” the BSP said.

OTHER STORIES YOU MIGHT HAVE MISSED:
Look: Apparently, bike lanes are being used as pay parking areas in Manila City
NCR mayors show unity in continued implementation of no-contact apprehension program

Data from the BSP showed that the mean weighted average interest rate (WAIR) on motor vehicle loans (MVLs) of universal and commercial banks stood at 10.2% at the end of March 2022, slightly higher than the 10% in March 2021.

“Rate hikes are still expected for the remainder of the year and prudence dictates an increase in lending rates for the Bank to earn a reasonable margin.  Nonetheless, [we remain] cognizant of what our customers are going through and will continue to provide the support that they need from us,” Cariño told Top Gear Philippines.

With the impending rise in car loan interest rates, Filipinos are expected to be wary of taking out loans to purchase cars and other motor vehicles. This, coupled with the recent high prices of oil and other commodities, may affect overall car demand in the country.

“As taking out loans is a bit more expensive now, and with the prevailing high oil prices, consumers may shift spending to essential goods and delay purchasing cars for personal use. However, if it’s a vehicle for business use, they can consider borrowing regardless of the interest rates to support their business growth,” Carino said.

“In a high-interest environment, more people are encouraged to save and less are encouraged to borrow.  However, it’s not just higher interest rates that will impact auto loans, but also other factors such as high oil prices and slower car deliveries. Again, all these may mean a shift in consumer spending to essential goods.”

The BSP paralleled this view. According to the agency, the increase in policy rates may have an impact on a consumer’s borrowing decision as this would be compared against adjustments to their disposable income and savings.

The Central Bank also said that demand for loans is driven by other factors such as higher fuel prices, a growing number of firms implementing a work-from-home scheme, and increasing consumer awareness of sustainable practices to shift to more environment-friendly options like bicycles and e-scooters.

Historically speaking, however, the BSP said previous rate hikes in the years before the pandemic did not stop Filipinos from taking out auto loans. In fact, demand still grew by double digits.  At present time, there are other factors in play that could affect the decision of car buyers. Only time will tell. 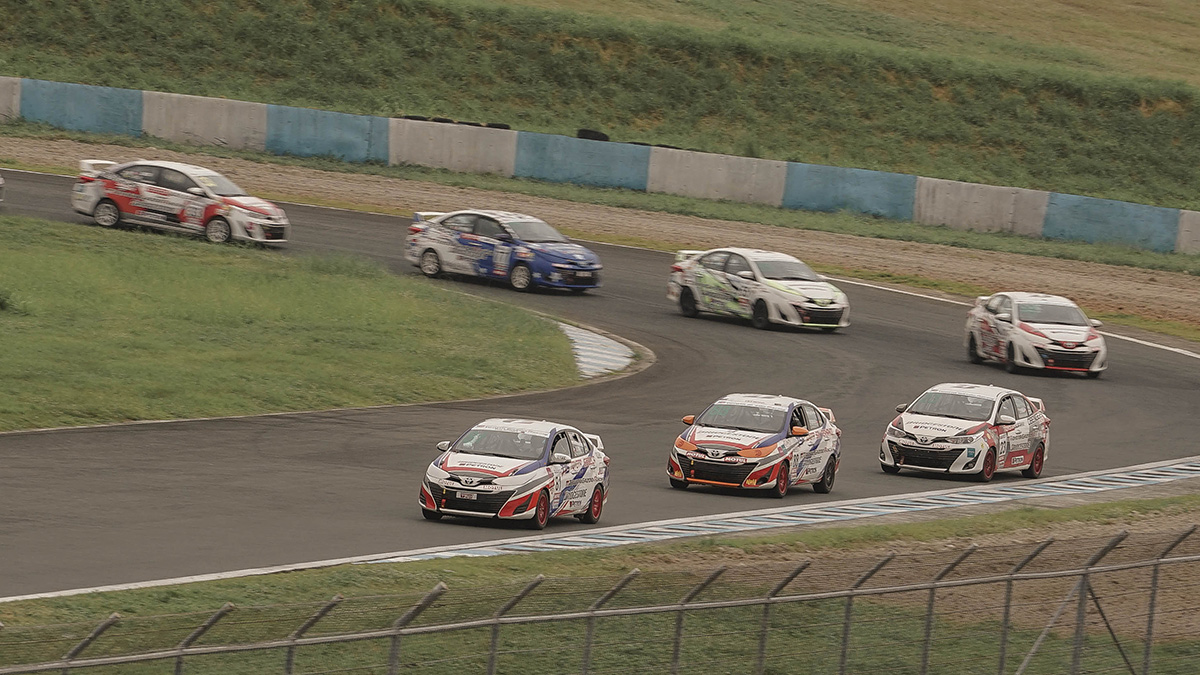