To car guys, Bataan is best-known for the satisfying twist-filled drive up to Mount Samat in Pilar. Those of you familiar with history, though, know the area as the staging ground for one of the most tragic events of World War II.

We’re referring to the Bataan Death March—when as many as 80,000 captured American and Filipino soldiers made their way from Bagac to San Fernando Pampanga by foot. In honor of those who fell during this trek, the Philippine Veteran’s Bank (PVB) is holding a ‘Ride for Valor’ bike event from Mariveles, Bataan to Capas, Tarlac.

The bike ride will take place on August 28 and will have a 12-hour cutoff time. The entrance fee is P550 per individual rider and P2,100 for a group of five. Interested riders may register here.

OTHER STORIES YOU MIGHT HAVE MISSED:
Adaptive traffic lights vs. countdown timers: The MMDA tries to explain the difference
Report: At least one MMDA official wants more LGUs to use no-contact apprehension cameras

Participants will each be given a passport that they’ll need to have checked at three stops: Mount Samat in Bataan, the San Fernando train/water station in Pampanga, and the Death March Memorial Shrine in Capas, Tarlac. Riders will also be given a bib number, event sticker, event shirt, loot bag, and commemorative patches.

Mechanics will also be available to help riders who encounter problems during the event.

“Through this event, we commemorate the unsung and unknown heroes of World War II and the Bataan Death March who bravely fought and sacrificed their lives for our country and freedom,” Mike Villa-Real, PVB vice president for communications, said in a statement.

Proceeds from the event will go toward the maintenance and relocation of Bataan’s Death March markers. Any bicycle riders among you guys planning to attend this? 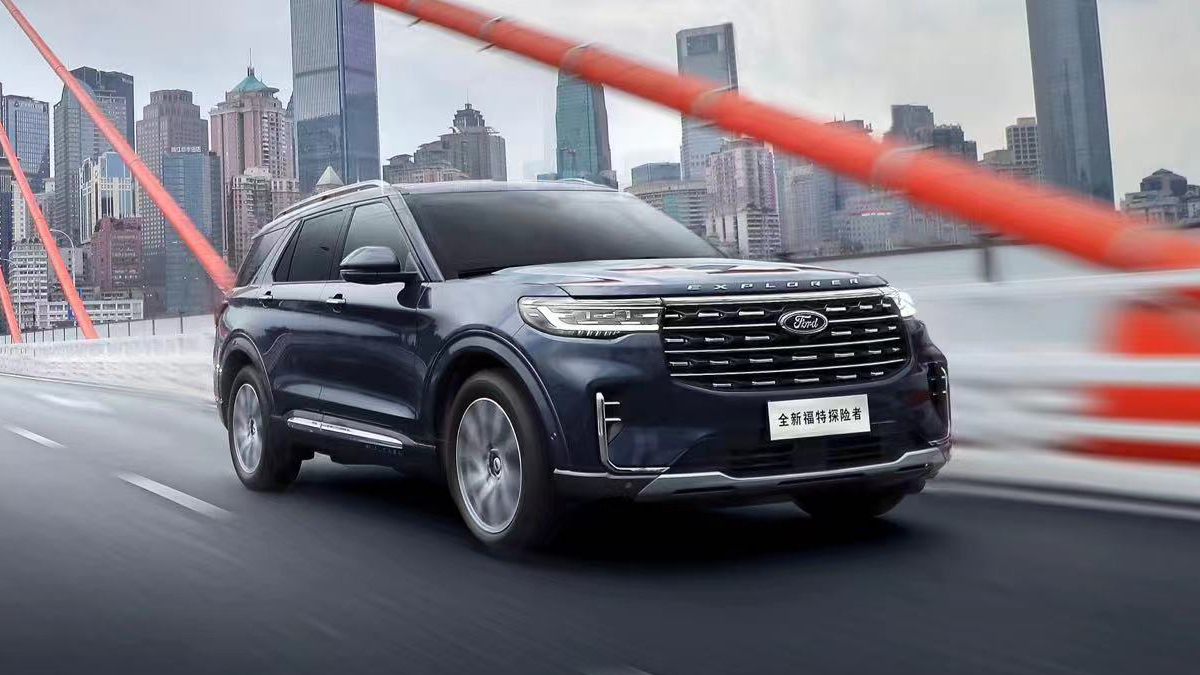 China’s 2023 Ford Explorer is an EcoBoost-powered luxury SUV designed for local tastes
View other articles about:
Recommended Videos
Read the Story →
This article originally appeared on Topgear.com. Minor edits have been made by the TopGear.com.ph editors.
Share:
Retake this Poll
Quiz Results
Share:
Take this Quiz Again
TGP Rating:
/20