Businesses left and right have been crumbling to the COVID-19 crisis, and the latest victim of this pandemic is popular wheel manufacturer BBS.

The company has now filed bankruptcy in Germany due to falling demand as a result of the coronavirus outbreak. However, it has assured the public that it has plans in place to recover from this setback. It also promised that production will continue in order to meet the demand.

BBS’s statement reads: “Prior to the insolvency, BBS already initiated an extensive turnaround strategy for the whole company. This new strategy based on BBS AM wheels as focal point will be continued under the guidance of the new insolvency administrators.”

The company’s decision to file bankruptcy coincides with its 50th year in business. BBS was founded back in 1970 in Schiltach, Germany, wherein it initially created plastic auto body parts. It eventually shifted to building motorsport wheels in 1972. From there, the market boomed and BBS was able to make a name for itself as one of the world’s top wheel manufacturers.

It went public in 1980 under the name BBS Kraftfahrzeugtechnik AG. A few more years down the line, it etched itself in Formula 1 history when Michael Schumacher rode BBS wheels en route to a world championship in 1995.

The past couple of decades have been pretty rough, though. BBS declared its first bankruptcy in 2007, with a second one following just a few years later. In 2015, a Korean-listed industry group bought the majority of the company’s shares. This latest declaration of bankruptcy marks BBS’s third in a span of 13 years.

“Times of change lie ahead but together we will release the energy and strength which will be needed to preserve the legendary BBS brand and secure its future,” the company added in its statement. 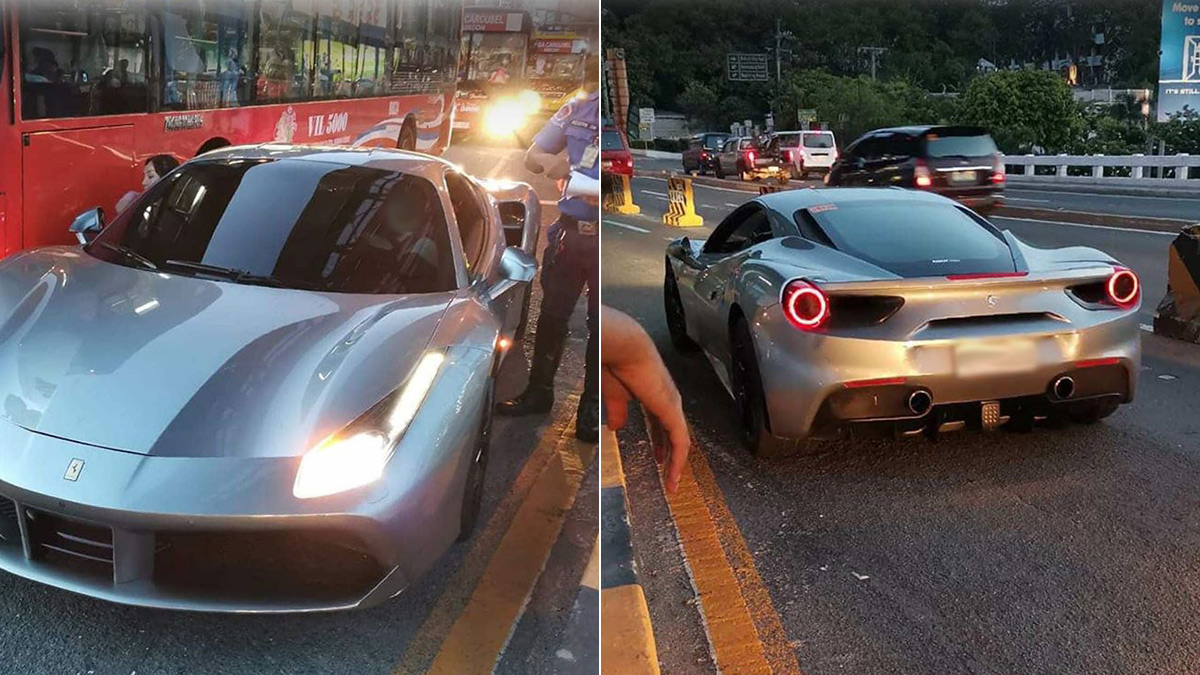 A Ferrari 488 was apprehended for using EDSA’s bus lane
View other articles about:
Recommended Videos
Read the Story →
This article originally appeared on Topgear.com. Minor edits have been made by the TopGear.com.ph editors.
Share:
Retake this Poll
Quiz Results
Share:
Take this Quiz Again
TGP Rating:
/20