At this rate, the industry could surpass last year’s total sales
by Leandre Grecia | Oct 21, 2021

After reflecting significant growth halfway through the year, the Philippine automotive industry continued its recovery in the third quarter of 2021.

According to data from the Chamber of Automotive Manufacturers of the Philippines (CAMPI) and the Association of Vehicle Importers and Distributors (AVID), there were 205,078 brand-new vehicles sold in our market from January to September this year.

This reflects a significant jump from the 142,742 year-to-date total from June, and that’s despite the lockdowns implemented back in August. It’s sheer proof that the industry is bouncing back from the pandemic in a big way.

For additional comparison, there were 162,595 units sold in the Philippines throughout the same period last year. At this rate, we can expect that by the end of 2021, the total sales figure could exceed last year’s 244,472 units, especially since we’ve just entered the ‘ber’ months.

The rankings of both Nissan Philippines and Isuzu Philippines remain unchanged, both just breaching the 10,000-mark with 13,235 and 10,336 vehicles sold, respectively. Honda Cars Philippines also remains in seventh with 9,067 units sold.

We’re expecting these figures to shoot further up now that the holidays are right around the corner. If you want a complete breakdown of the sales figures per brand, you can check out the table below. 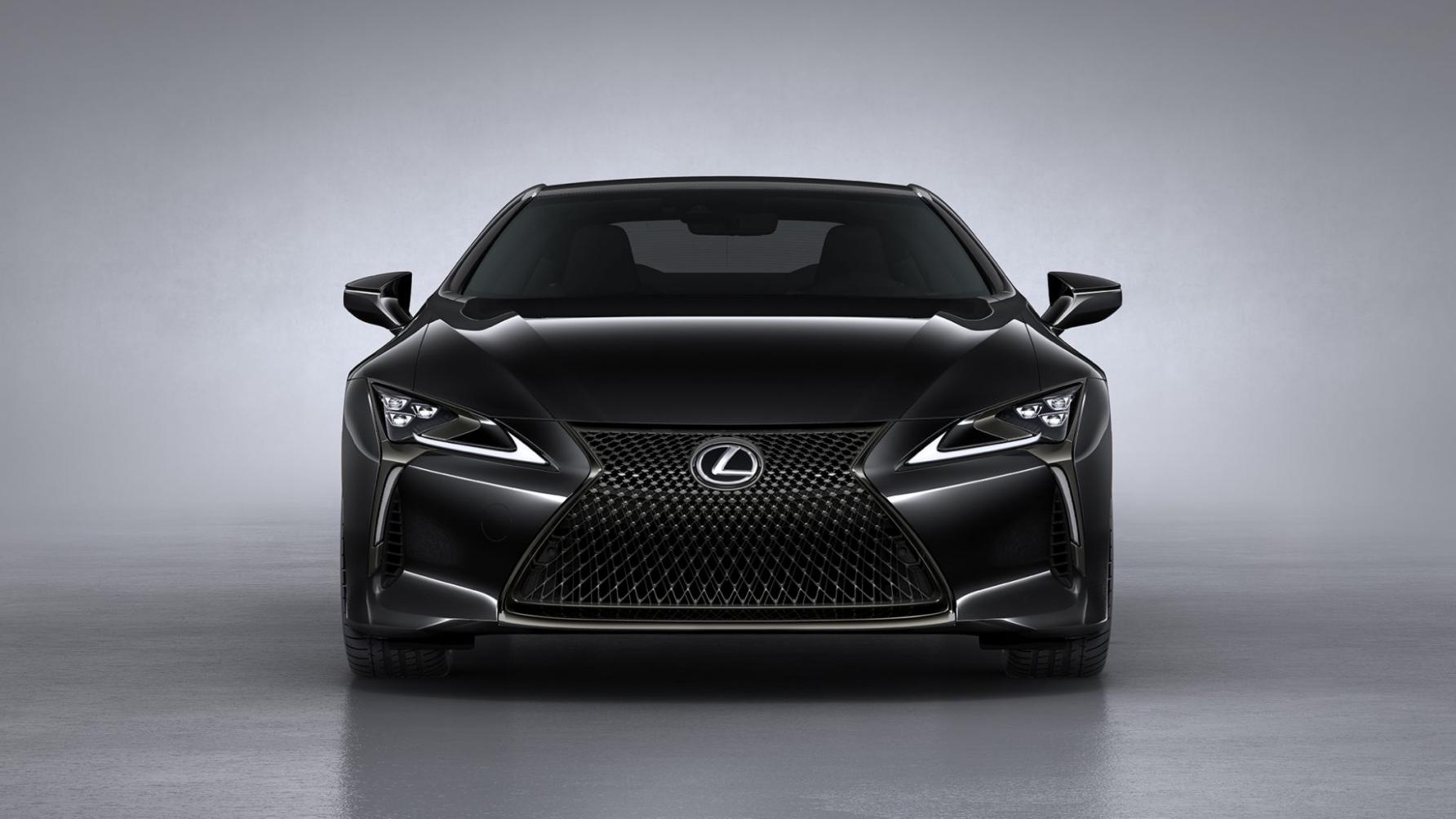 Does the all-black look fit the Lexus LC500?
View other articles about:
Read the Story →
This article originally appeared on Topgear.com. Minor edits have been made by the TopGear.com.ph editors.
Share:
Retake this Poll
Quiz Results
Share:
Take this Quiz Again
TGP Rating:
/20