In movies and video games, the threat of a cyberattack usually presents itself in grand fashion, perhaps in a high-stakes game of espionage or bank heist. In reality, when one takes place, it’s usually much less dramatic—but just as impactful.

In the US, motorists have resorted to panic buying after the Colonial Pipeline—one of the East Coast’s main sources of fuel—was shut down following a cyberattack by hacker group Darkside. According to a report by Reuters, US gas stations are beginning to run dry five days after the incident.

Data from the American Automobile Association showed that unleaded gas, now at $2.99 (P143) a gallon, has hit its highest price since 2014. North Carolina, Virginia, and Florida are already under a state of emergency, and you may have also come across reports of a Hummer carrying multiple containers of fuel catching fire near a gas station.

The situation over there has become so serious that the government is appealing to everyone to remain calm and refrain from hoarding fuel.

“It’s not that we have a gasoline shortage, it’s that we have this supply crunch, and that things will be back to normal soon,” US energy secretary Jennifer Granholm said during a recent press conference. “We are asking people not to hoard.”

The report adds that Colonial says it hopes to have operations restarted by the end of the week and that it has two million barrels of fuel ready to be deployed when the pipeline is ready.

“Markets experiencing supply constraints and/or not serviced by other fuel delivery systems are being prioritized,” the company said in a statement.

Darkside recently released a statement saying that the group did was not aiming to cause chaos, and that it is only after financial gain. “Our goal is to make money, and not creating problems for society,” the group said.

Yikes. It’s incredible what criminals can do now from behind the anonymity of a keyboard. Something tells us this won’t be the last time motorists are impacted by the effects of a cyberattack, too. 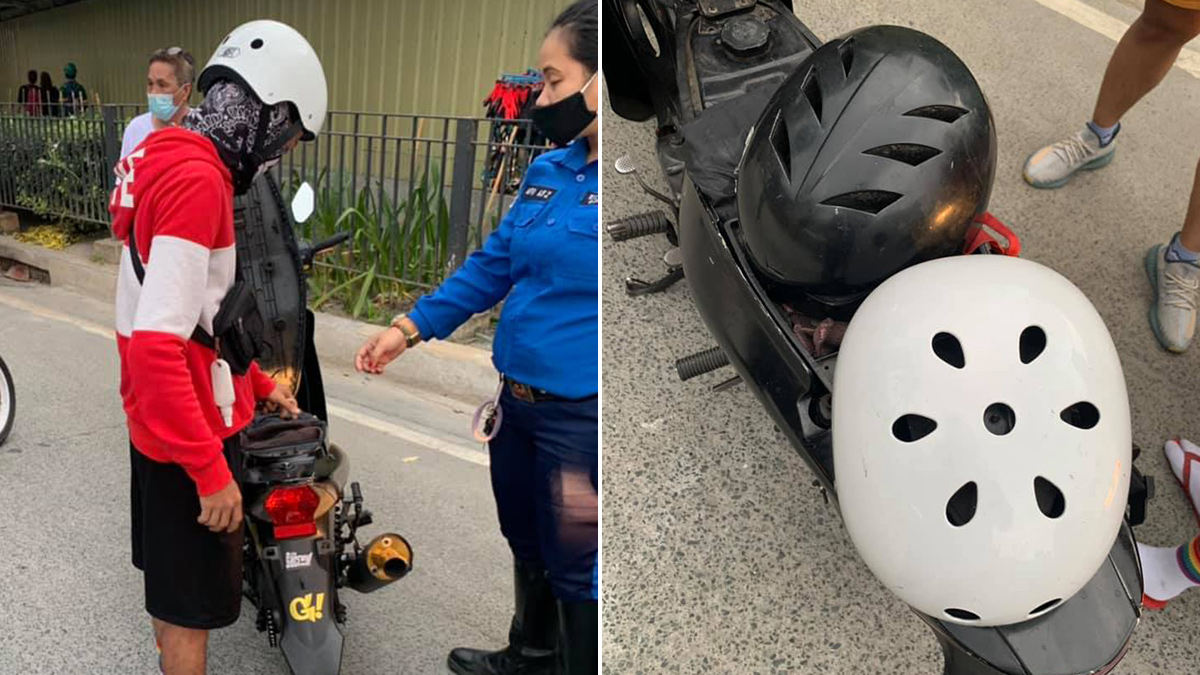 MMDA: Stop pretending to be significant others of illegal habal-habal riders
View other articles about:
Read the Story →
This article originally appeared on Topgear.com. Minor edits have been made by the TopGear.com.ph editors.
Share:
Retake this Poll
Quiz Results
Share:
Take this Quiz Again
TGP Rating:
/20