Engineers are working on vibrating cars for better aerodynamics

Yes, you read that right
by Craig Jamieson | Oct 16, 2022
CAR BRANDS IN THIS ARTICLE

Researchers at the University of Stuttgart have come across a rather unorthodox way to improve car aerodynamics: make it vibrate.

Of course, there’s quite a bit of specificity and science to how, where and at what frequency the vibrations occur; otherwise an old Land Rover Discovery shaking itself to bits would be the world’s most aero-efficient vehicle. But as science is one of those things we prefer to benefit from, rather than engage in, we’ll leave explanations to the brainiacs.

Such as Professor Andreas Wagner, Holder of the Automotive Engineering Chair at the University of Stuttgart. And yes, all that is his job title. Wagner put in 16 years developing Audis, and has awards from places we haven’t even figured out how to pronounce – like the Kamm-Jante-Medal from the Wissenschaftliche Gesellschaft für Kraftfahrzeug und Motorentechnik. Not sure if it has a catchy name like ‘Grammy’ or ‘Emmy’, but our vote is for ‘Kammy’. 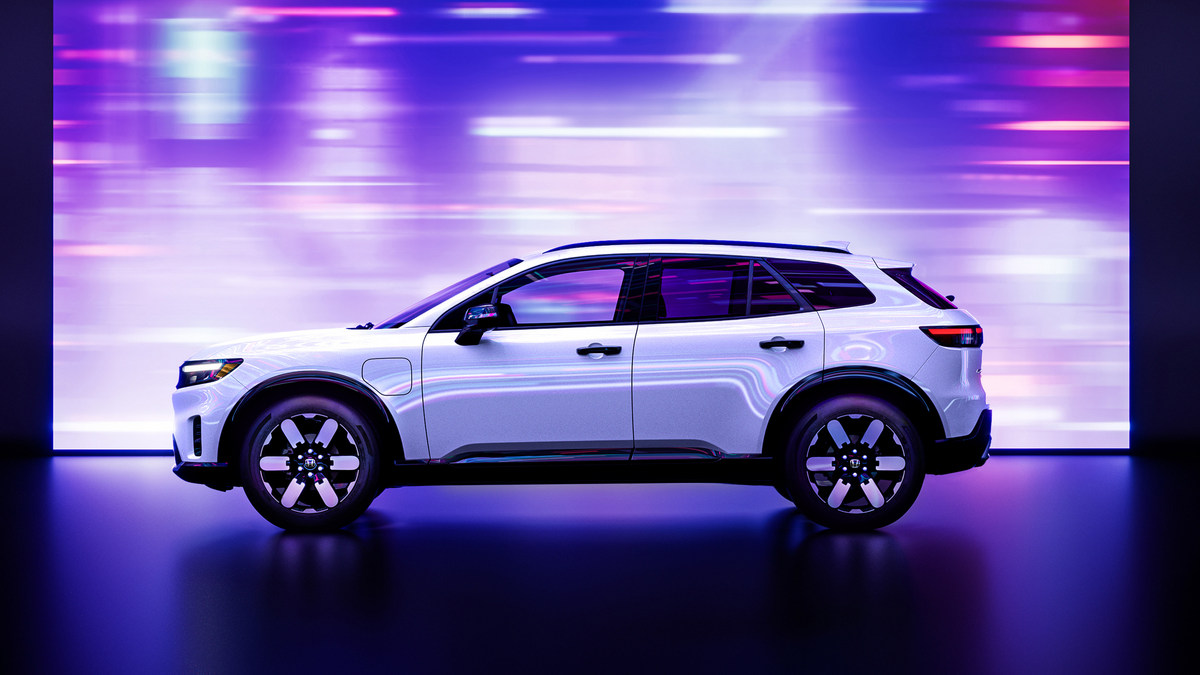 In any case, Professor Wagner explains it thusly: “We are examining whether it is possible to reduce the Cd value at certain points in the car body by systematically introducing vibrations – if you introduce a defined pulse into the flow around the car using speakers, its separation behaviour can be influenced.” And the upshot? A seven per cent reduction in an average SUV’s drag coefficient, or Cd*.

Wagner doesn’t say what has to be played through the speakers to make the air OK with splitting up with the car (Fleetwood Mac’s Rumours seems appropriate, but we’re sure it’s more technical than that) but he admits it “still has some way to go before series production.” One of the main concerns ? “We have to make sure that passengers don’t hear any buzzing or humming.”

OTHER STORIES YOU MIGHT HAVE MISSED:
PH car sales: These are the top 10 auto brands in 2022 so far
Hyundai wants its cars from 2025 onwards to rely on over-the-air updates

Separation behaviour, in case you were wondering, is the way that air flowing over the body of the car... well, stops flowing over the car, and goes back to how it was before you so rudely disturbed it. In general conversation (assuming you have conversations about things like this), you’d call it the car’s wake. The larger the wake, the larger the aero drag caused by low-pressure air behind the car. Wagons and SUVs are pretty poor at this; Sedans and fastbacks are better, and something teardrop-shaped like the Mercedes EQS is better again. 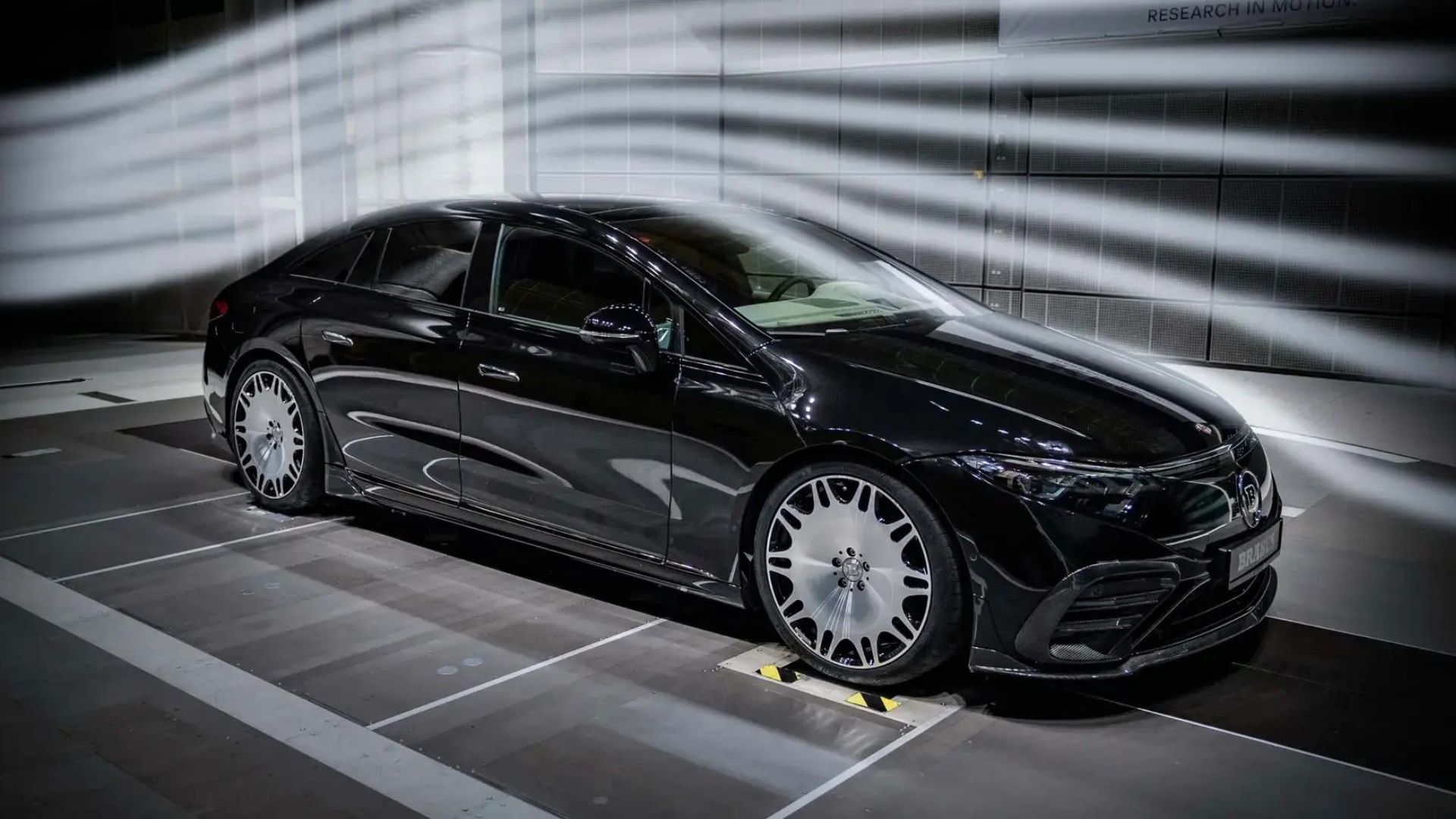 So the shape of the car can either hurt or help (for more information, ask a Jimny driver), but the car’s passive aerodynamics can be assisted by active aero. Spoilers and diffusers that extend, retract or change their angle, for instance, or radiator covers that open only when necessary, help direct the air over the car smoothly and separate from it cleanly. In a manner of speaking, a system that adjusts the ride height also changes the frontal area and airflow paths, so could be considered active aero. Kind of. In a pinch.

But while this is familiar enough these days, the future of aerodynamics could be beyond the pale of what we’ve ever imagined. Marcel Straub, Porsche Engineering’s Lead Engineer of Aerodynamics and Thermal Management, is thinking about materials with ‘shape memory’, which he suggests could be used to “change their geometry according to temperature or applied voltage.” And the idea of a car that changes its shape, without motorised active aero pieces, is perhaps no less unorthodox than one that pumps bangin’ chunes through the bodywork. 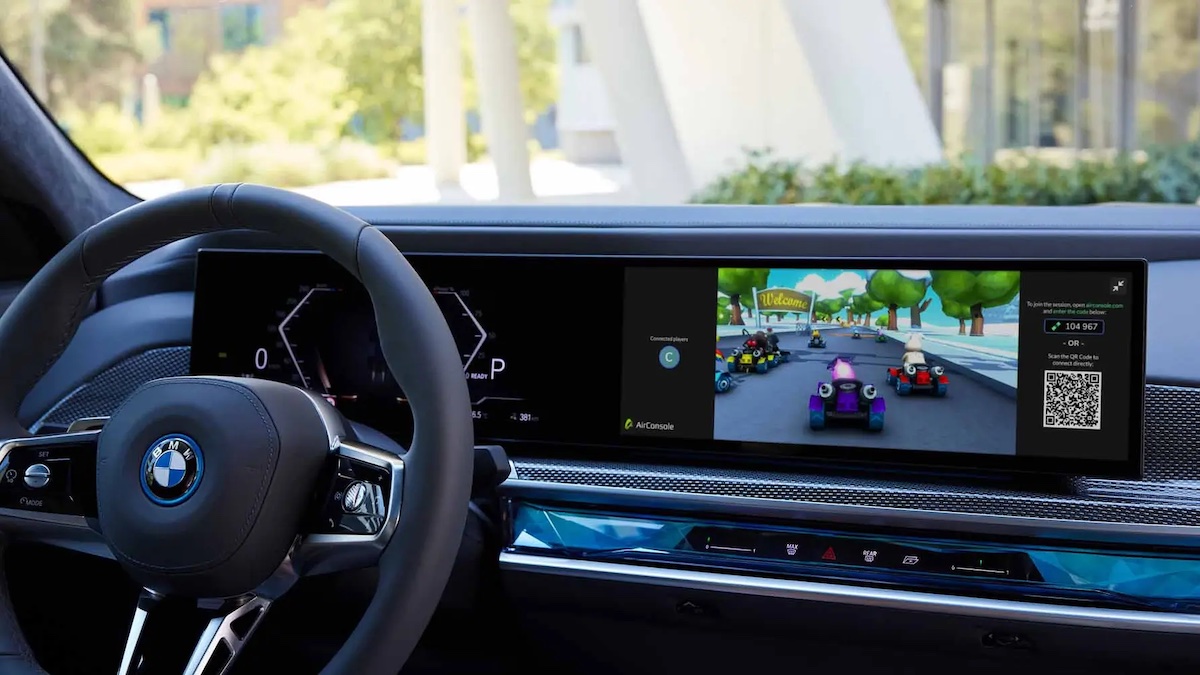 Torn between buying a car or a console? BMW lets you have both
View other articles about:
Recommended Videos
Read the Story →
This article originally appeared on Topgear.com. Minor edits have been made by the TopGear.com.ph editors.
Share:
Retake this Poll
Quiz Results
Share:
Take this Quiz Again
TGP Rating:
/20