Report: This Thai-built, flood-ready four-seater EV is on its way to Japan

It looks like a compact vehicle ready for Philippine roads
by Leandre Grecia | Mar 29, 2021

It’s small, but it’s got four seats. It’s electric. It’s (relatively) affordable relatively. Most important, it’s flood-resistant. This, ladies and gents, is the Fomm One, and we’d definitely like to see this land on our shores.

Fomm is a Japanese EV startup that manufactures and sells its models in Thailand. And according to a report by Nikkei Asia, the company will be rolling out its first compact car in Japan in May.

While we’ve yet to see the widespread use of electric cars here in the Philippines, we can’t help but imagine the Fomm One as a daily driver on our roads. It’s small, like the BEV Toyota showed us a few months back, and the electric minicar that Mitsubishi and Nissan intend to jointly develop. But what makes Fomm’s EV more enticing than the others is where it’s produced.

Fomm manufactures this small EV in Thailand, and as many of us know, several carmakers here in the Philippines source units from that same region. This means seeing the local arrival of a vehicle such as the Fomm One is closer to reality than the Philippine launch of something like the Toyota BEV would be.

What exactly does the Fomm One have to offer, though? As we said, it’s small but it’s capable. It only stands 2,585mm long, 1,295mm wide, and 1,560mm tall, but it can carry up to four people. It boasts a maximum range of 166km on one full charge and a top speed of 80kph. Sounds expressway-worthy, doesn’t it?

Well, it’s Metro Manila-worthy, too. As previously mentioned, this little EV is somewhat flood-proof. We reckon it’s no submarine, but Fomm says the One can run through floods. It can move even when partially submerged, with its front wheels serving as propellers that send water to the back.

The Fomm One will be available in Japan for ¥2.75 million, or about P1.2 million in local currency. Fomm says it is aiming to sell 350 of these bad boys in Japan this year. What do you make of it, readers? Would you want to own something like this if it were made available here in our market? 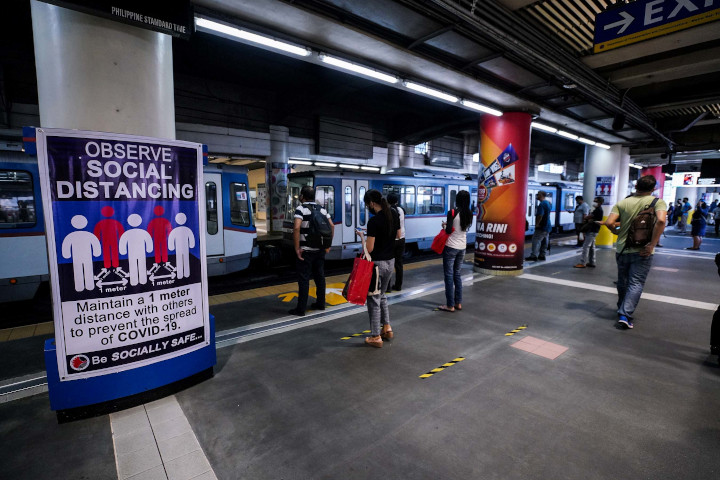 13 MRT-3 station employees test positive for COVID-19
View other articles about:
Read the Story →
This article originally appeared on Topgear.com. Minor edits have been made by the TopGear.com.ph editors.
Share:
Retake this Poll
Quiz Results
Share:
Take this Quiz Again
TGP Rating:
/20