The Ford Ranger Raptor is our 2018 Car of the Year

Well, that’s a wrap! After another 365 days of launches, test drives, and hype—as well as a suspense-filled voting process—a winner has emerged: The Ford Ranger Raptor is Top Gear Philippines’ Car of the Year.

The American carmaker’s highly awaited performance pickup truck arrived in September after months of anticipation, along with the refresh of the regular Ford Ranger. It immediately won over the public thanks to its signature Raptor design cues, otherworldly suspension, and potent 2.0-liter bi-turbo engine. 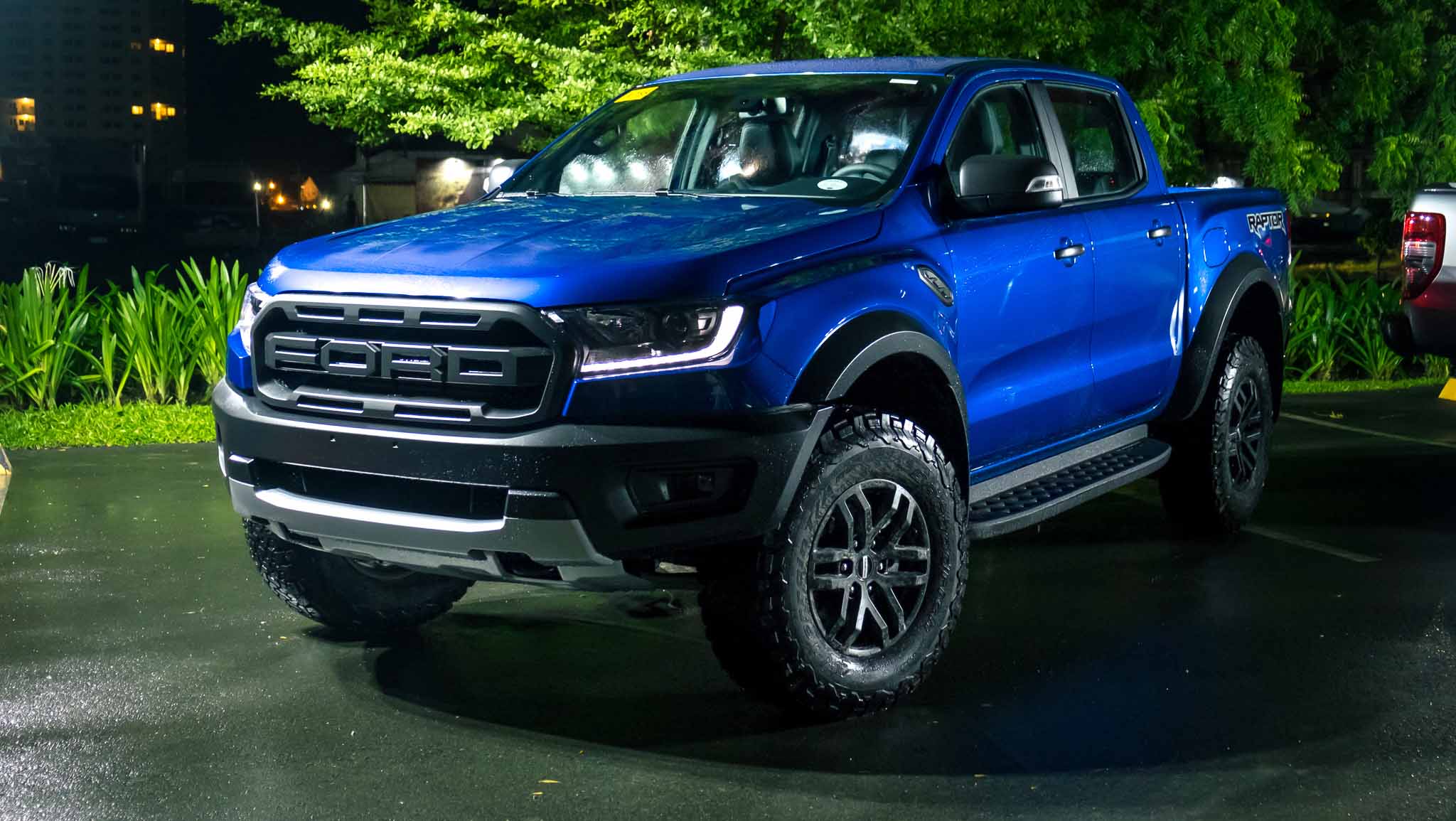 More important, it’s actually pretty attainable. Its P1,898,000 price tag is considerably less than what people were expecting leading up to its launch. So yeah, Ford Philippines was presented its trophy during last night’s Top Gear Philippines Awards. Give the new Raptor a round of applause, everyone.

We also handed out a bunch of special awards last night, too. Check out all of the winners below: 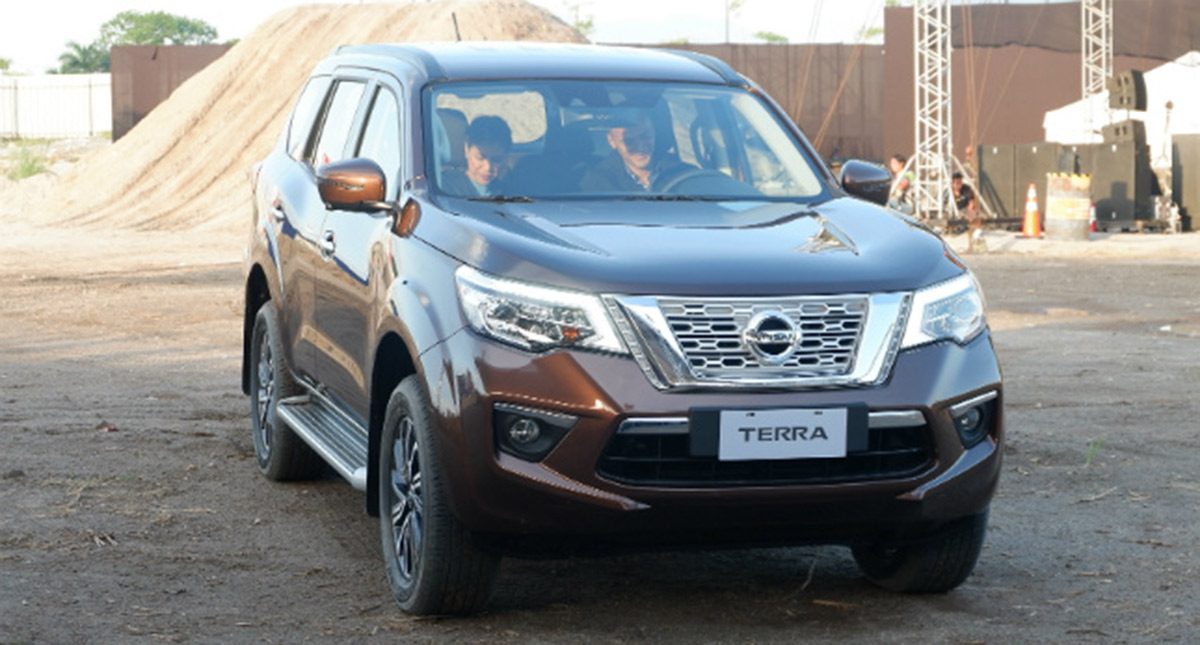 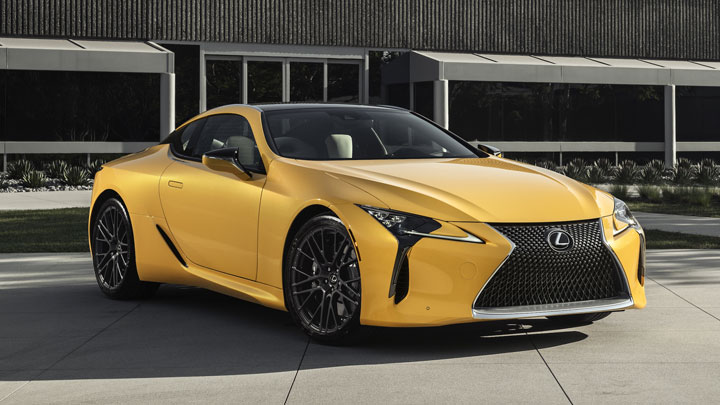 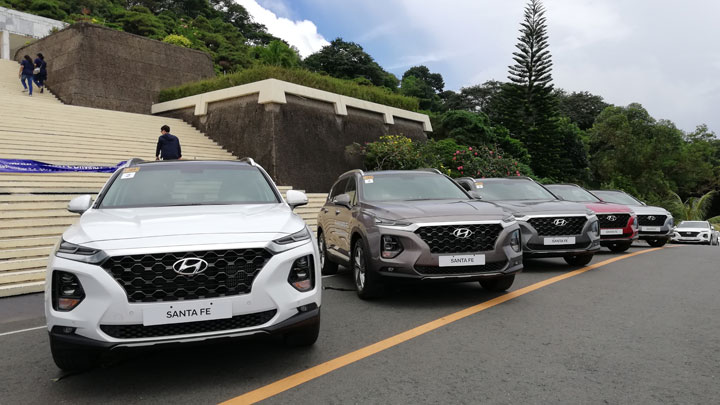 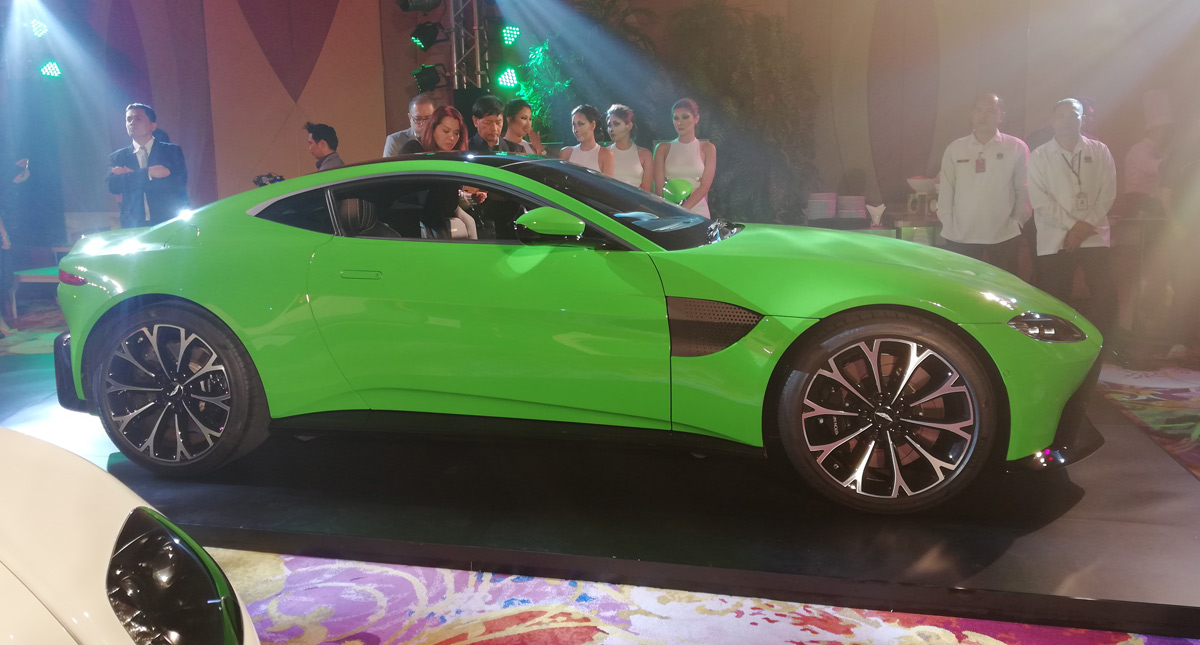 This is given to the manufacturer who has expanded and excited the local market by making special performance available to Filipino car enthusiasts. The award was given to Ford PH for launching the Ford Ranger Raptor and giving our market a dose of awesomeness.

This is given to the manufacturer who has made a significant contribution to the local automotive industry this year. The award was given to Mitsubishi Motors Philippines for investing heavily in a new stamping facility in Santa Rosa, Laguna.

This award goes to the company that has created a unique buying experience through their dealership design. The award goes to Honda Cars PH and Anthony Cheng, for Honda Baliuag's Zen-inspired full-service facility.

This award goes to the car company that has made its presence even more prevalent this year through its marketing efforts.

This award goes to the company that has active engagement and a growing audience in all of its social-media platforms.

This award goes to the company that supports efforts to make motorsports accessible to people of all ages. The award was given to Mazda Philippines for its involvement in the Motorsports Development Program.

This award goes to the car company that makes consumer test drives not only accessible, but exciting as well. The award goes to Isuzu Philippines for its nationwide Xtreme Xperience Test Drive.

This award goes to the company that is making advanced safety technology available to its customers, at price points that won’t break the bank.

This award goes to the brand that has shaken up the auto industry with its pricing and products.

We’re already looking forward to see what next year has to offer. So, do you agree with our picks? 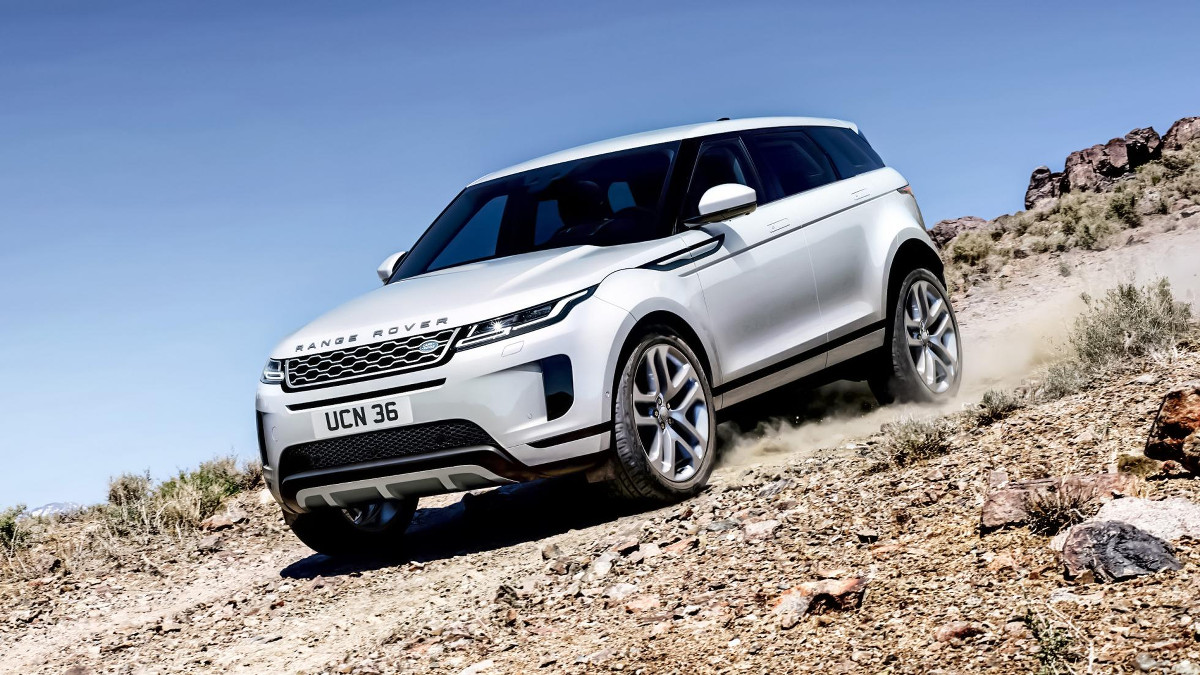 Meet the all-new Range Rover Evoque
View other articles about:
Read the Story →
This article originally appeared on Topgear.com. Minor edits have been made by the TopGear.com.ph editors.
Share:
Retake this Poll
Quiz Results
Share:
Take this Quiz Again
TGP Rating:
/20