Volkswagen wants to do right again
by Tom Harrison | Oct 21, 2018
CAR BRANDS IN THIS ARTICLE

After its big diesel emissions scandal, Volkswagen is on a mission to well and truly restore its reputation. Which is why in Germany it’s announced another round of incentives for owners of old cars.

If you live in or around one of Germany’s 14 most-polluting cities (where bans on diesels are most likely to come into effect) and own a car that doesn’t meet the Euro 6 standard, you’re also eligible for an “exchange premium”. These are sums of between €500 P31,000) and €7,000 (P433,000) paid on top of your car’s residual value.

VW calls the process “fleet renewal”. The last time it did something like this, for about 11 months beginning last August, over 210,000 older diesels were replaced with newer, cleaner cars. The company says that in combination with software updates given to older cars, this has reduced nitrogen dioxide emissions by 10,000 tons per year.

The incentives come into effect immediately, and are valid “until further notice”. Audi, Seat and Skoda are set to announce their own programs soon. 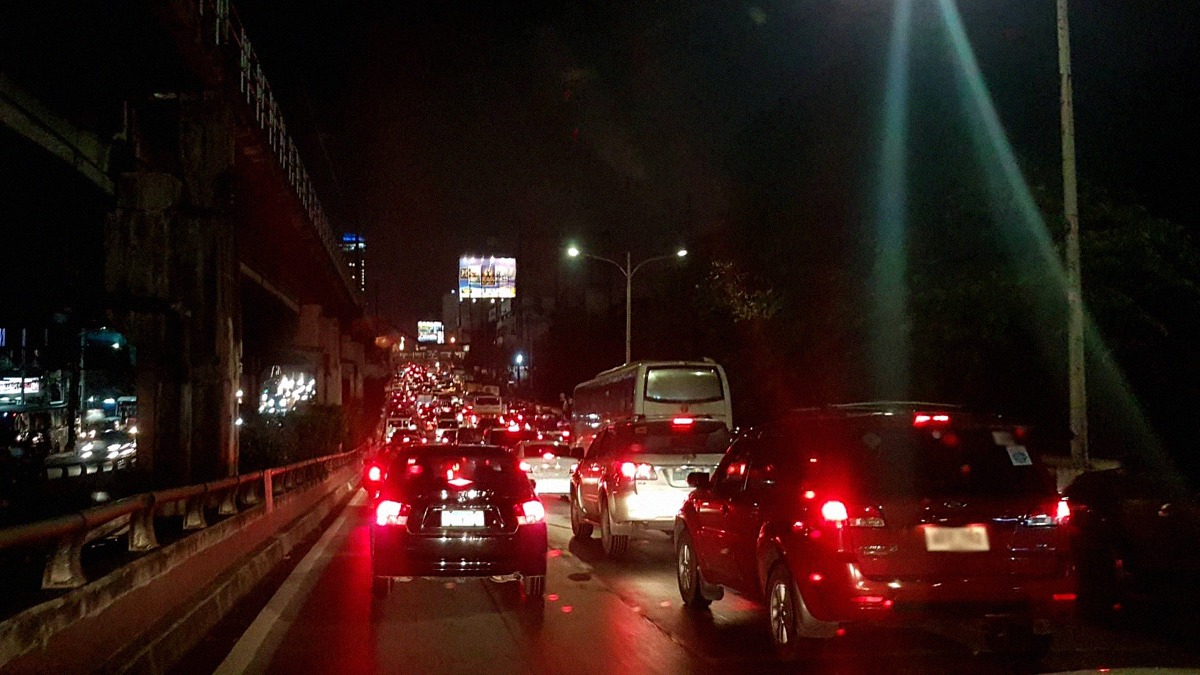 ICYMI: Proof-of-Parking Act, work-from-home bill in the works
View other articles about:
Recommended Videos
Read the Story →
This article originally appeared on Topgear.com. Minor edits have been made by the TopGear.com.ph editors.
Share:
Retake this Poll
Quiz Results
Share:
Take this Quiz Again
TGP Rating:
/20