Did you find yourself ushering in the new year inside a Grab? If yes, you’re not alone: You’re just one of more than 63,000 people—both riders and passengers—in Southeast Asia  who welcomed 2019 while using the popular ride-hailing platform.

Grab recently shared its ride data from New Year’s Eve, which also showed that most of the activity in its service took place between 10pm and 11pm—probably people heading out to greet 2019 at countdown parties or family gatherings. Below are the most chosen pickup and drop-off destinations on December 31, 2018:

More than 70,000 people took two Grab trips between 9pm and 3am in Southeast Asia, and there were even three who took eight rides during that period of time. A lot of rides means a lot of driving, and in the Philippines, the busiest Grab driver completed a total of 23 trips from 5pm to midnight of December 31st.

And finally, what did Filipinos eat—or order, rather—while ringing in 2019? The largest total order in the Philippines amounted to P2,400 from Goldilocks for some chocolate cake, spring rolls, lasagna, and dinuguan, and below are the top three most ordered food items on Grab Food from 5pm to 1am:

Hopefully, the surge fare wasn’t too bad leading up to January 1st. So, did you contribute to any of these statistics on December 31st? 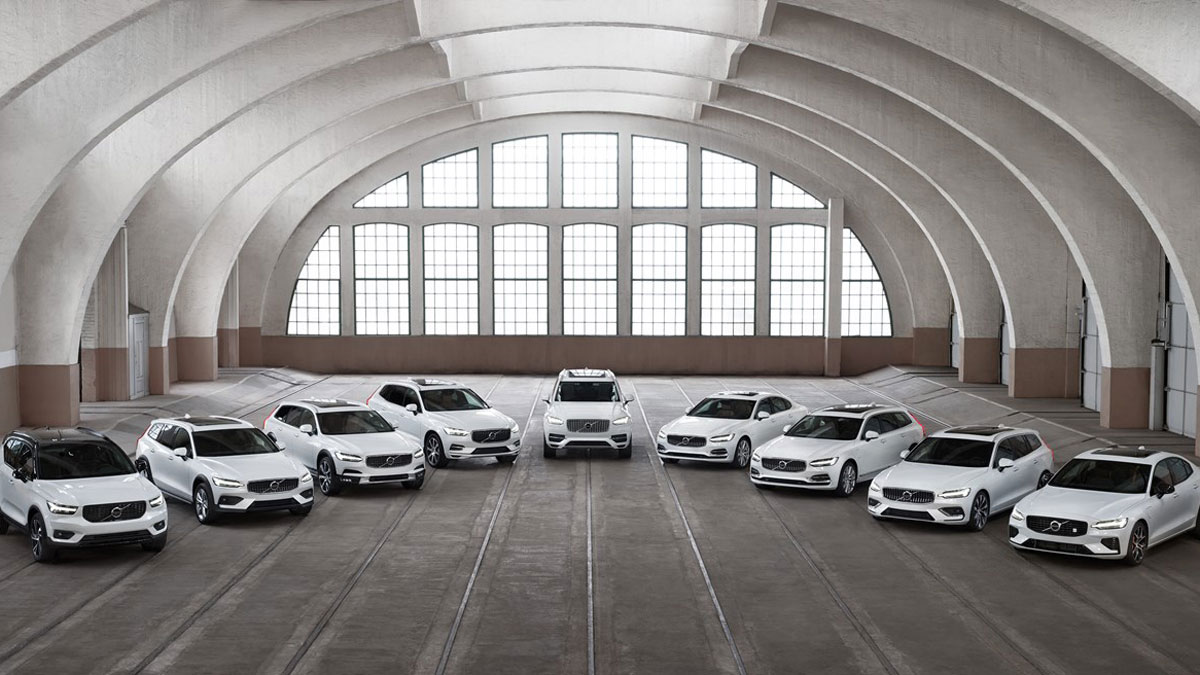 Volvo set a new global sales record in 2018
View other articles about:
Read the Story →
This article originally appeared on Topgear.com. Minor edits have been made by the TopGear.com.ph editors.
Share:
Retake this Poll
Quiz Results
Share:
Take this Quiz Again
TGP Rating:
/20