All-new Honda Civic named Car of the Year
by Vernon B. Sarne | Jan 12, 2016
CAR BRANDS IN THIS ARTICLE 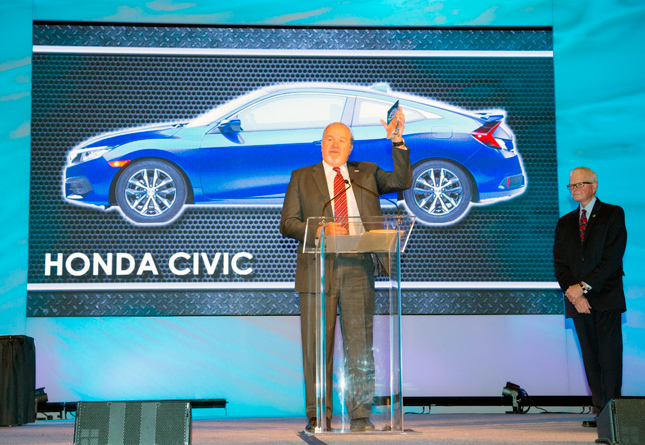 Providing a brief definition of the awards, the organizers wrote: "The awards are designed to recognize the most outstanding new vehicles of the year. These vehicles are benchmarks in their segments based on factors including innovation, comfort, design, safety, handling, driver satisfaction and value for the dollar."

In winning the North American Car of the Year trophy, the Civic had to beat two formidable challengers:

Meanwhile, in securing North American Truck of the Year honors, the XC90 managed to vanquish the following opponents:

For the second straight year, the North American COTY is from a foreign manufacturer. The Volkswagen Golf got the award last year (the domestic Ford F-150 did win in the truck category). All in all, in the awards' 23-year history, foreign carmakers have collected the COTY prize 11 times.

While the new-generation XC90 has already been previewed in our market, Honda has yet to announce when the all-new Civic might first make an appearance on our shores. 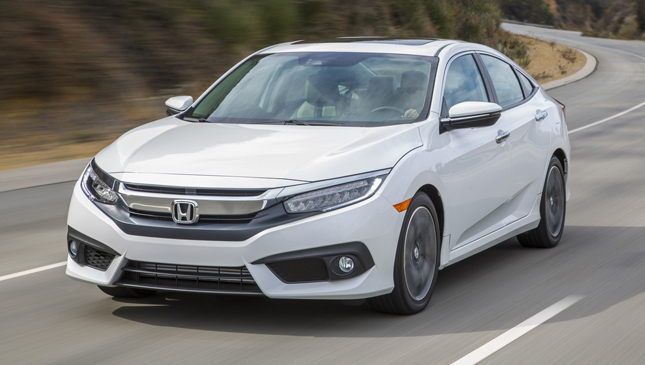 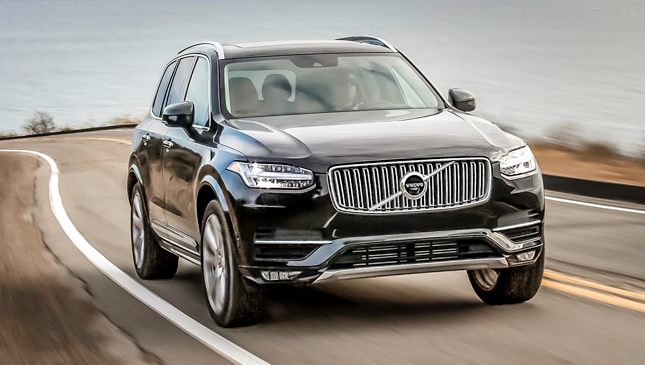 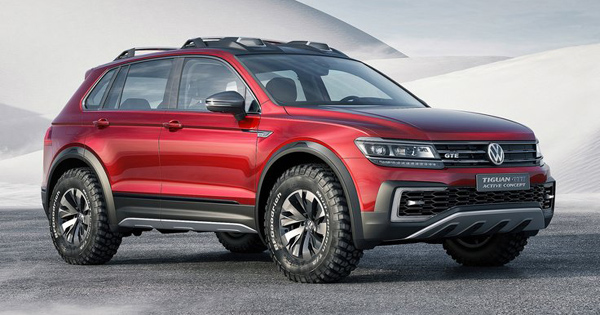 The Volkswagen Tiguan GTE Active is an adventurer's hybrid crossover SUV
View other articles about:
Read the Story →
This article originally appeared on Topgear.com. Minor edits have been made by the TopGear.com.ph editors.
Share:
Retake this Poll
Quiz Results
Share:
Take this Quiz Again
TGP Rating:
/20